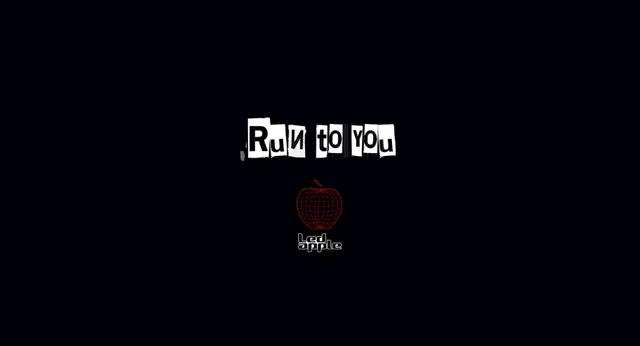 LEDApple reveals MV for ‘Run to You’

LEDApple have finally made their comeback, with the release of their new mini album, Run to You.

In addition, the music video for their dual titled title track has also been revealed. In the video, it seems as the boys have returned with a marine and sailor concept, just perfect for the summer!

Run To You is scheduled for release on July 5. The new mini album will consist of four new tracks and an instrumental. This includes the title track, Run To You, Young Hee-ya, Yeah, Something Wrong and the instrumental version for Run To You.

In addition, on the day of the album’s release, the boys also made their first comeback stage on M! Countdown!

Hellokpop, as an independent Korean entertainment news website (without influence from any agency or corporation), we need your support! If you have enjoyed our work, consider to support us with a one-time or recurring donation from as low as US$5 to keep our site going! Donate securely below via Stripe, Paypal, Apple Pay or Google Wallet.
FacebookTwitter
SubscribeGoogleWhatsappPinterestDiggRedditStumbleuponVkWeiboPocketTumblrMailMeneameOdnoklassniki
Related ItemsLEDAppleM CountdownRun To YouSomething WrongYeahYoung Hee-ya
← Previous Story Wonder Girls drop second teaser for ‘Like Money’
Next Story → NU’EST reveals MV teaser for ‘Action’