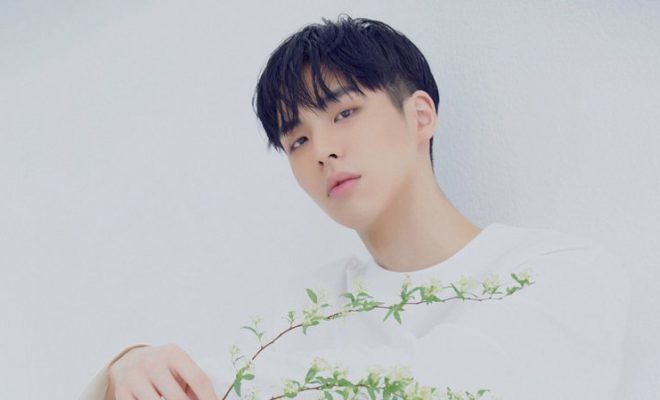 The lineup for the much-awaited soon-to-debut group C9BOYZ is finally complete as Lee Byoung Gon (BX) joins the crew.

C9 Entertainment has announced the final member of its soon-to-debut, tentatively-named group C9BOYZ as Lee Byoung Gon, or BX, on April 3. 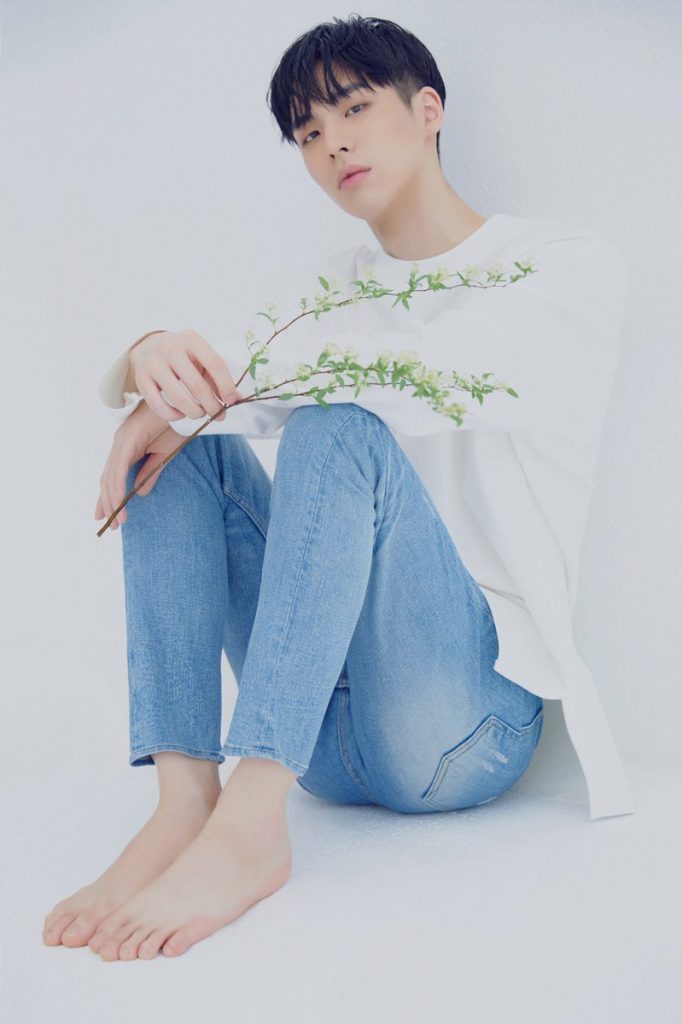 Taking on the stage name BX, the 180-cm tall rapper will finally make his much-awaited idol debut under the upcoming group by the agency. Just like the other previously revealed members, his inclusion in the visual-filled lineup was announced via an enticing profile photo and video.

Born on March 5, 1998, he is the eldest member of the group, whose members range from 1998 to 2001 liners. With his inclusion in the group, Byoung Gon will also be reuniting with his fellow former YG Treasure Box contestant and trainee Kim Seung Hun – which made a lot of the two’s fans extremely happy.

During his appearance in the YG survival show, Byoung Gon was lauded not just for his talent in rapping and great visuals, but also his amazing lyrical and composing ability and stage manners.

Besides Seung Hun, BX will also be joining forces with former Wanna One member Bae Jin Young, and fresh faces from C9 Entertainment Kim Yong Hee and Yoon Hyun Suk, as they make their debut slated for the latter half of the year.

Originally a six-member group, C9BOYZ will be debuting sans previously-announced member Kim Se Hoon who decided to withdraw voluntarily from the lineup. This decision was announced by their agency prior to Byoung Gon joining the group in response to the issues and controversies surrounding Se Hoon.

In the official statement, C9 Entertainment acknowledged the issues but noted that not all allegations which were thrown at Se Hoon were true.

Meanwhile, the remaining five members of C9BOYZ are already preparing hard to make their debut, especially as fans’ expectations for it are already running very high.

Are you looking forward to Lee Byoung Gon’s debut with C9BOYZ? Let us know by leaving a comment below, giving us a holler on Facebook, or tweeting us at @hellokpop!