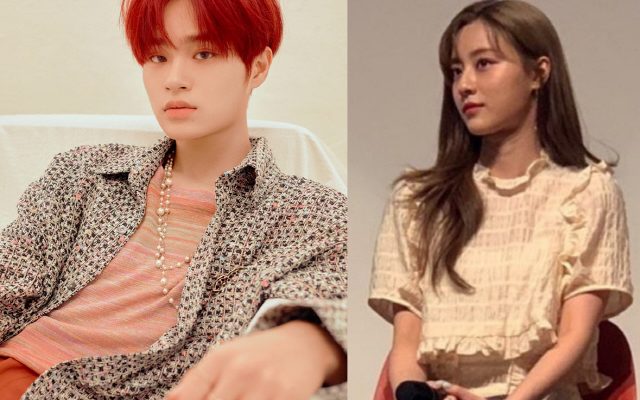 Lee Dae Hwi from monster rookie boy group AB6IX will be making his debut as an actor through a new SBS’ Mobidic short drama together with A-Teen 2 actress Kang Min Ah. 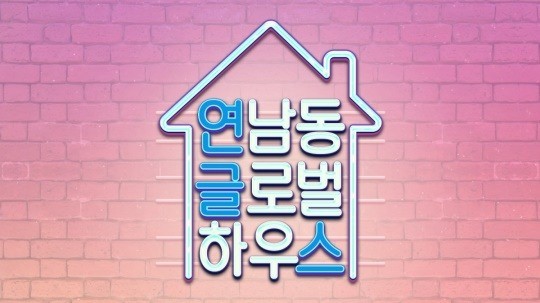 Recently, Mobidic, SBS’ mobile platform, has announced the exciting news during their third-anniversary celebration event. In particular, it revealed that Lee and Kang will be the lead stars in the upcoming short-form drama titled Yeonnamdong Global House.

Featuring stories of love and work, the romantic comedy series revolves around the lives of six people from different parts of the world living in a boarding house in Seoul.

The AB6IX member will play the role of Dong Jin Woo, a boy who lost his parents at a young age and was raised by his grandmother. With his loving grandma’s guidance in the field of real estate, he eventually pursued his career in entrepreneurship, specifically as the reliable owner of the boarding house. 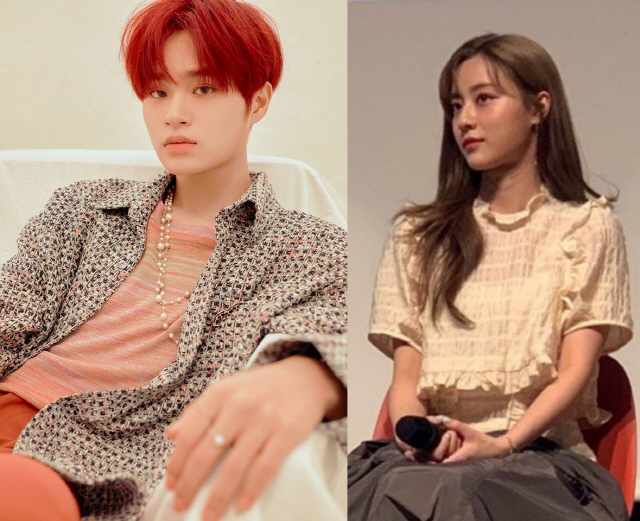 Receiving a lot of love from her impressive portrayal in hit web drama A-TEEN 2, Kang Min Ah will take on the character of Kang Yoo Na. She will be working as a staff of Dong’s boarding house.

Fans should look forward as SBS’ Mobidic will soon reveal the other four leads of Yeonnamdong Global House. Slated to begin its filming this August, the romantic-comedy series aims to premiere sometime in October.