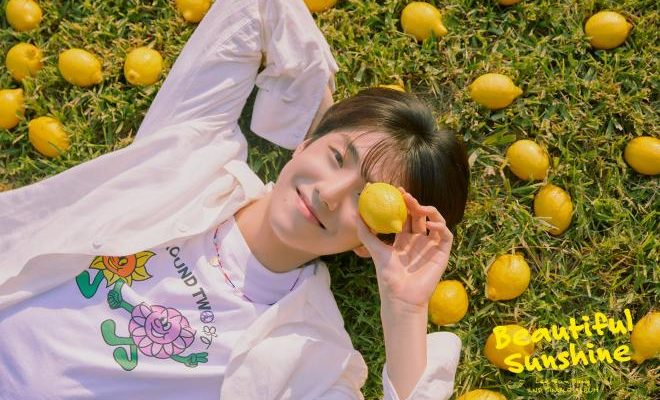 With more than a week left until his highly-waited return, multi-talented soloist Lee Eun Sang  garners thousands of positive reactions from people as he unleash more teasers. Staying true to his signature style, Brand New Music has released various set of previews to promote his comeback. 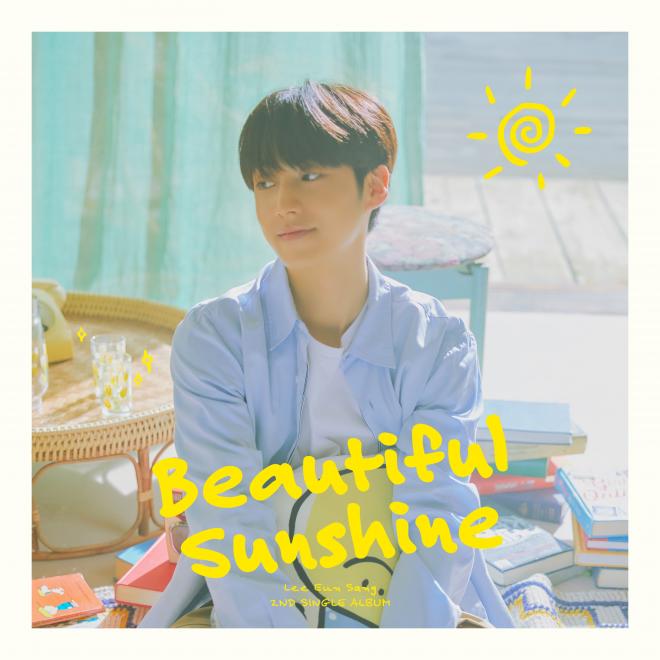 So far, the soloist ticked off six contents from the official schedule list, which include three concept photos, the track list, lyric teaser photo, and online cover.

In the parade of teaser photos, Lee Eun Sang emphasizes his vibrant appearance. Like a ray of sunshine personified, the “Beautiful Scar” singer definitely put a smile on the faces of whoever saw this lovely snapshots.

Keeping up with the first set of concept photos, the following teasers are indeed delight to the eyes. While he basks under the warm sunshine, his whole vibe just overflows with sweetness and light. He also put his gorgeous looks forward as the glow of the sun touches his delicate face.

Clad in crisp and casual white shirt, the singer gives the camera a subtle and mellow smile. Compared to the lemon he’s holding, his aura is totally as sweet as honey.

For the last set of teaser photos, Lee Eun Sang goes for another youthful concept. We can see his cheerful face through a big iridescent bubble. In the next photo, he stretched out his hands high towards the beautiful sky as if he’s waving hello to the fans.

To preview the music he has in store, Lee Eun Sang reveals the official track list for his second single album Beautiful Sunshine, on August 21.

Consisting of four tracks, the album will be led by the title track “Lemonade.” The other three songs include the urban R&B track “Undo” (featuring female singer-songwriter Yo Da Young), “Stay In Here”, and the instrumental version of “Lemonade.”

The singer further proves his musical artistry by taking part in composing and writing the title track and B-side “Stay In Here.” Notably, the latter track was pre-released during his previous online fan meeting STORY held in May.

In addition to his solo return, he is currently preparing to debut as a member of Brand New Music’s new boy group in 2022.

Fans should continue to look out for more teasers and contents as the singer will surely drop more in the following days.

Remember, September 1 is the day!