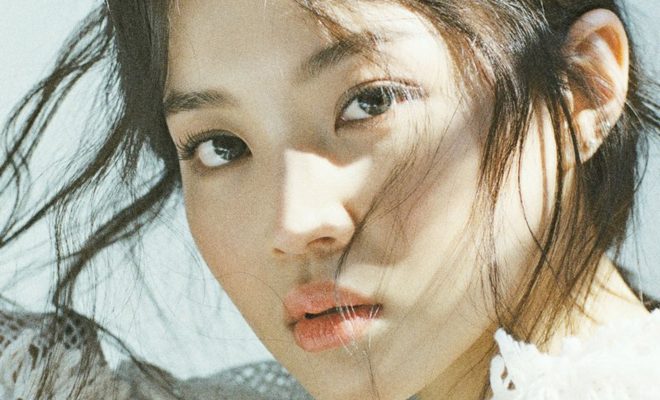 Congratulations to Lee Hi for her latest achievements ~

After three years, Lee Hi finally returns with her solo album and back on top of both domestic and international charts, putting a sweet end to her long hiatus and marking a new beginning for her music.

The singer released her solo album 24ᵒC on May 30 with “No One”, which featured iKON’s B.I, as the lead single. The new extended play serves as her first solo release following her 2016 album Seoulite.

Despite her long absence, Lee Hi went on to take the number one spots on seven music charts in South Korea, including Soribada, Bugs, Melon, Genie, and more on May 31 at 8 a.m. KST with her single “No One”. In addition, the single achieved “roof kick”, which indicates the highest real-time share in Melon, as well as reaching number one within the last 24 hours. 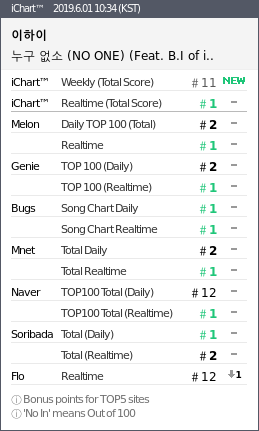 Lee Hi will perform “No One”, a song inspired by Han Young Ae’s song of the same name, at MBC’s Show! Music Core and at SBS’ Inkigayo on June 1 and 2, respectively. iKON’s B.I will join the singer in her comeback performances as a featured artist.