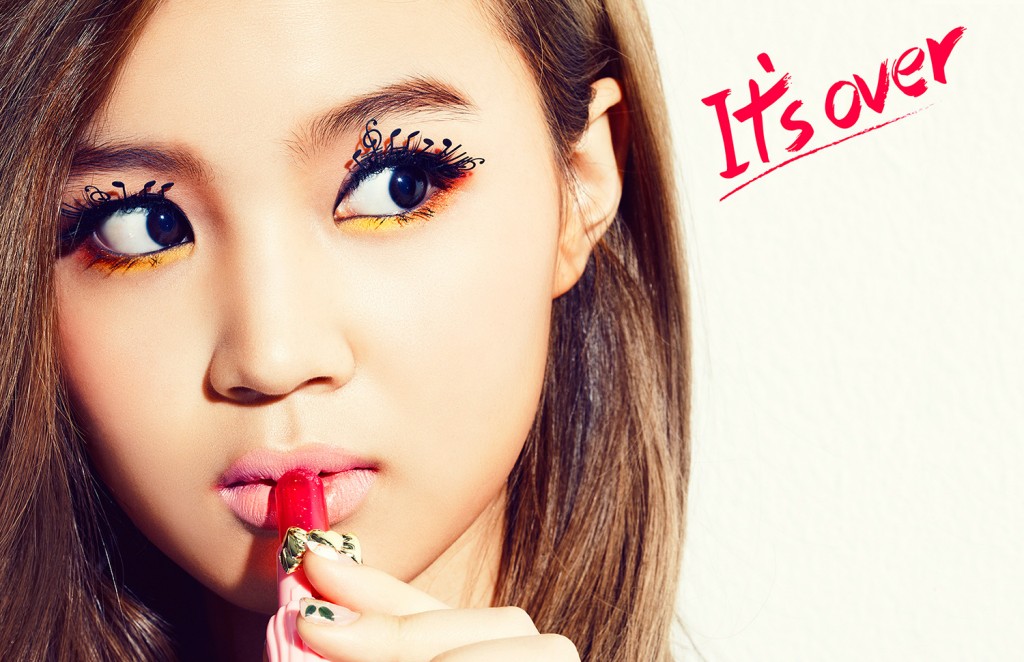 Chart Trends: Lee Hi fails to live up to her successful debut?

As Gaon released its latest weekly charts, it is unavoidable to notice how shy Lee Hi’s sophomore title track It’s Over success is compared to her debut song.

With 17,049,129 digital aggregate, It’s Over ranked 4th on the weekly digital charts topped by Davichi‘s Turtle.

Lee Hi is not even halfway to the explosive success achieved by her debut track four months ago, but those are still great results for a rookie. If 1,2,3,4 had not been an outstanding chart performer, these  results would be praised instead.

YG Entertainment may hope to see their new talent to show improvement on the charts for her subsequent releases. In other words, to avoid her for the infamous label of ‘one-hit wonder’.

What do you think of Lee Hi’s achievements thus far?