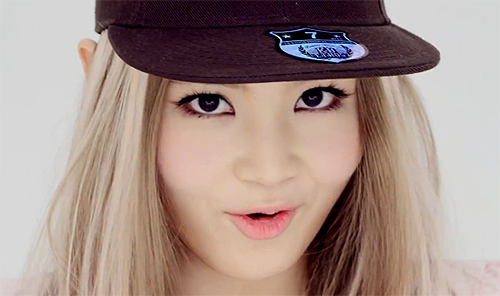 Following the pre-released track Turn It Up, singer Lee Hi has officially made her comeback by unveiling the music video for It’s Over.

Lee Hi has unveiled the first chapter of her first full-length album entitled First Love. The album will contain a total of 10 jazz and R&B tracks: five to be released on March 7 and another five on March 21. Many familiar YG Entertainment producers including Kush, Lydia Paek, Tablo, Teddy, Song Baek Kyung, Choice 37, and Masta Wu have contributed to produce First Love.

The music video for It’s Over has an innocent theme filled with pastel props and bears in the form of costume, stuffed animal, and gummy. A bear dressed like G-Dragon from his One Of A Kind video is also seen dancing throughout Lee Hi’s music video.

Check out Lee Hi’s sweet music video for It’s Over below: