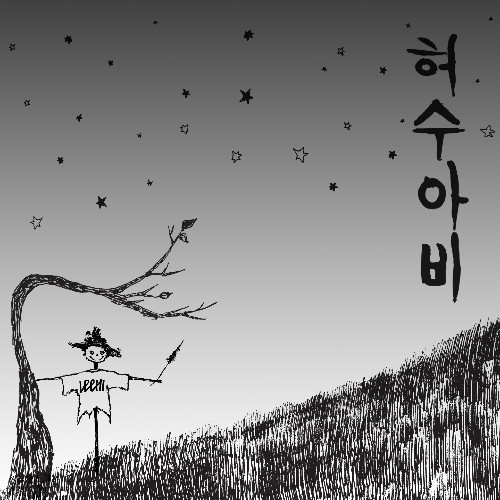 Scarecrow is an R&B ballad song with a medium tone and soul that will enable Lee Hi’s vocals to stand out on its own.

Scarecrow was created by hit song producer Park Jin Young (J.Y. Park) by the proposal of Yang Hyunsuk long time ago but due to different issues, the release of the song was delayed and instead she debuted with a retro soul song 1,2,3,4, which dominated the music charts almost immediately.

Listen to Scarecrow below:

What do you think of Scarecrow compared to her debut track 1,2,3,4?