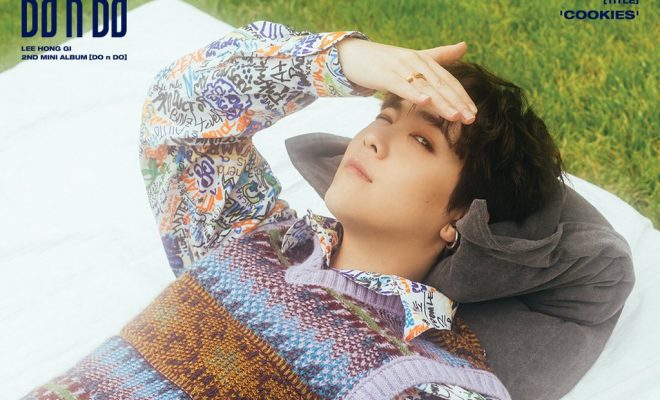 Despite his enlistment approaching soon, Lee Hong Ki is more excited than afraid for his 30s.

FTISLAND’s Lee Hong Ki is back with a new solo album which comes three years since his first and last solo music venture FM302 in 2015.

Titled DO n DO, the second extended play of the singer, released on October 18, features his collaborations with various artists and songs he personally wrote, composed, and produced. 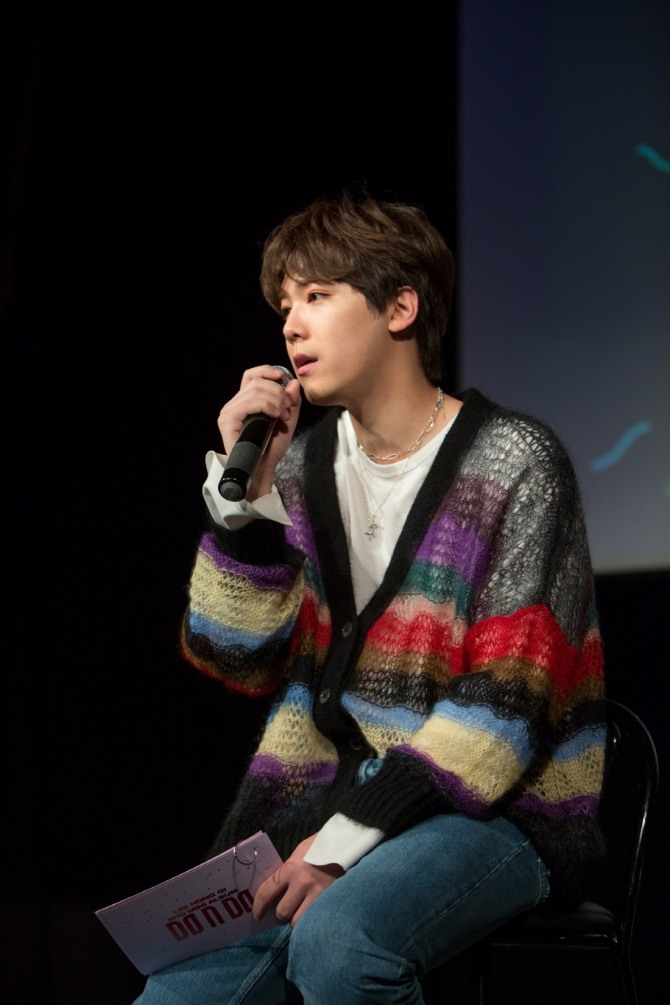 For his pre-release track “I Am”, he teamed up with rapper Cheetah. He worked with SF9’s Zuho for “Come to Me” and with Din Din for “Bonfire”. The EP also includes songs namely “Yellow” and “Good Night”.

For the title track of DO n DO titled “Cookies”, he employed the help of BTOB’s Ilhoon. “Cookies” is a future pop song which carries a message of hope.

The title of the song was conceptualized after watching post-credit scene of the film Avengers: Infinity War called the “cookie clip”.

“Just like how a cookie clip leaves viewers anticipating the next film, “Cookies” embodies my hope to go on in life with the people I trust. Since its my final album before enlistment, I want people to keep having expectations for me through the song,” Lee said.

Lee Hong Ki will be turning 30 (in Korean age) next year. As he welcomes his 30s, there has been questions on his enlistment plans which the singer said will come next year. 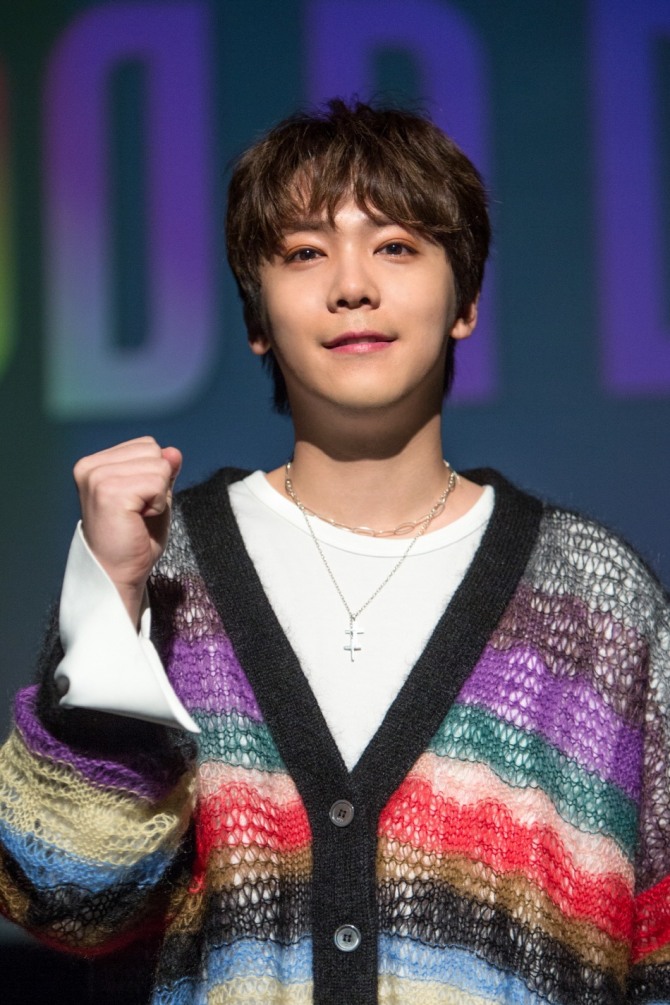 More than feeling restless and nervous of the impending hiatus that will come along with his enlistment, Lee said he looks forward to his 30s and the second chapter of his life after his discharge.

As for FTISLAND, the singer expressed his confidence on the band’s future. “I always tell the members that FTISLAND will shine brighter when we are in our 30s and 40s,” he said. 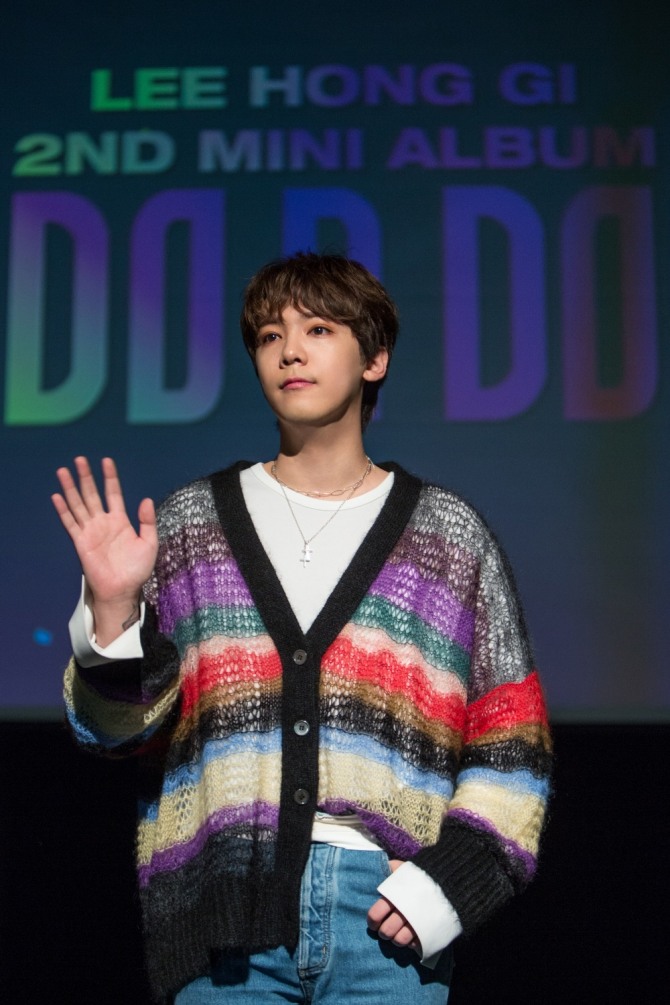 Hellokpop, as an independent Korean entertainment news website (without influence from any agency or corporation), we need your support! If you have enjoyed our work, consider to support us with a one-time or recurring donation from as low as US$5 to keep our site going! Donate securely below via Stripe, Paypal, Apple Pay or Google Wallet.
42
SHARES
FacebookTwitter
SubscribeGoogleWhatsappPinterestDiggRedditStumbleuponVkWeiboPocketTumblrMailMeneameOdnoklassniki
Related ItemsFTISLANDLee Hong-ki
← Previous Story Meet XENO-T: The Top Class Boy Group You Will Surely Stan At “Show Champion” In Manila
Next Story → 65-Year-Old Artist Shares Heartwarming Encounter With BTS’ V