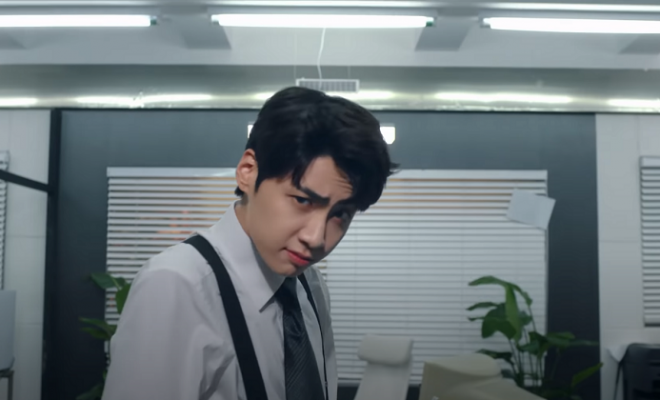 One day left before Lee Jin Hyuk unleashes chaos with a Splash! Are you ready for this beautiful mess? 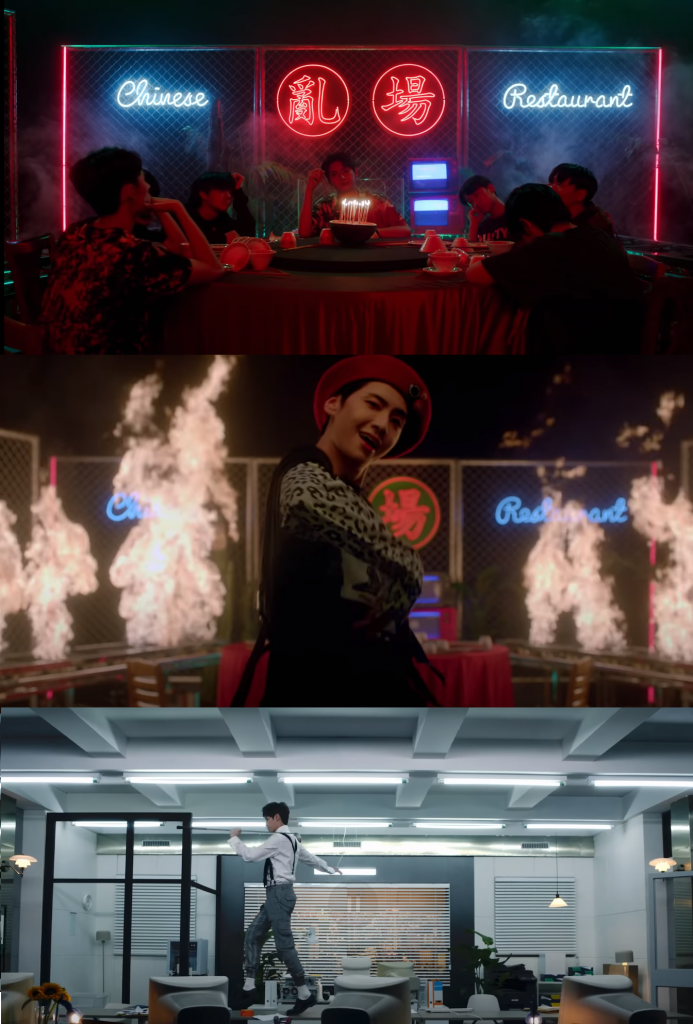 After previously releasing colorful concept photos, a tracklist and a music video teaser, the artist revealed the last two pieces from his sneak peeks.

The idol uploaded a music thumbnail in which he presented the songs included in the mini-album. While parts of the tracks were playing in the background, pictures of the various roles of Lee Jin Hyuk were shown. In addition, there were even behind the scenes from the concept photoshoots included.

Moreover, the album preview gave off refreshing and fun vibes, raising expectations for this summer treat.

The last small gift before the official release was a second music video teaser. In the video, the idol unleashed chaos in every scene, especially the messy office space and the burning restaurant. In addition, fans were able to witness a sneak peek to a powerful dance during one of the scenes.

Fans can definitely expect an entertaining music video and mini-album, with all the brightness and excitement featured in the melodies.

The idol began his comeback countdown on June 16, when he revealed his schedule. Ever since, color was brought to fans with the various content he had prepared for them.

Meanwhile, Lee Jin Hyuk will release his mini-album Splash! and the music video for “Bedlam” on June 30.