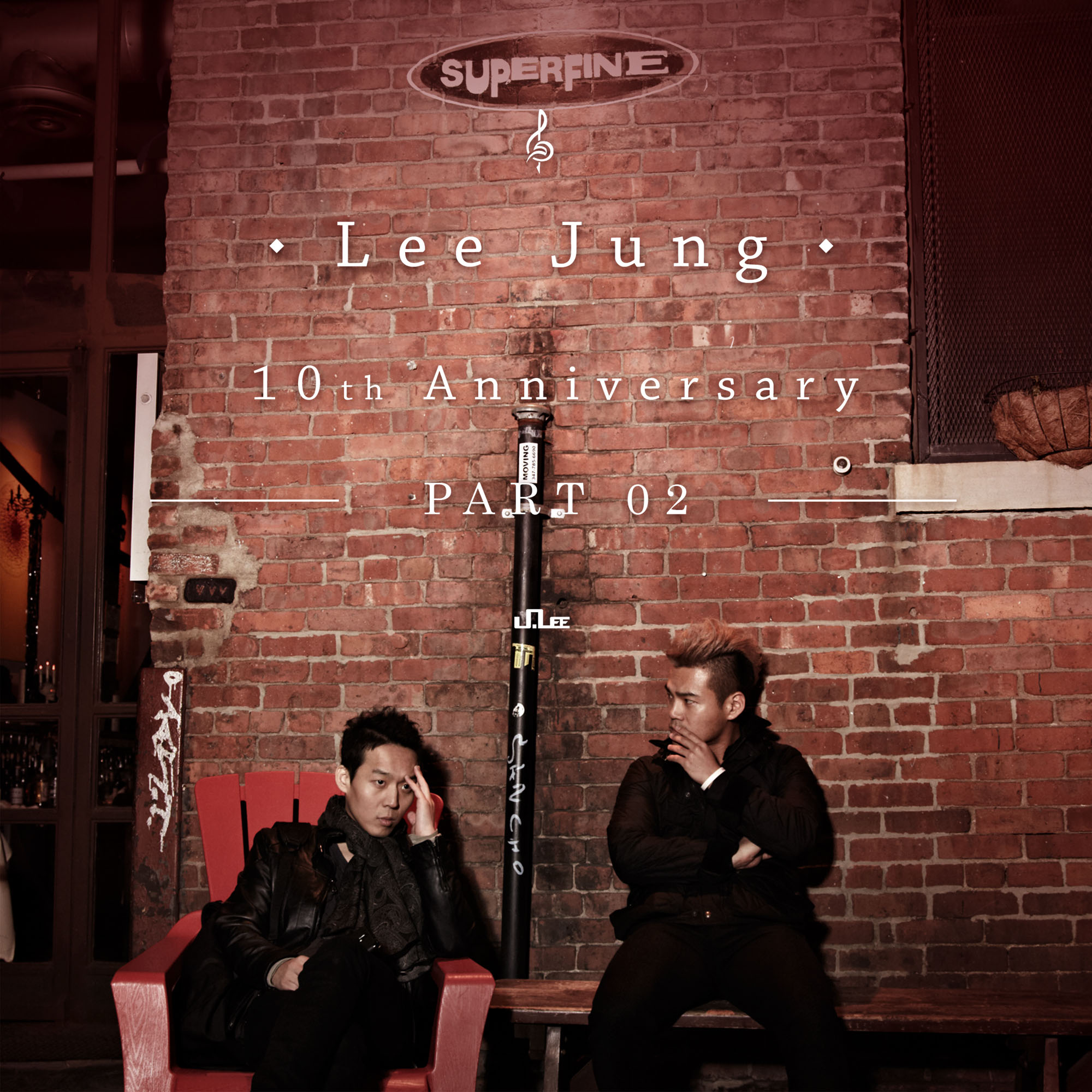 Lee Jung releases part 2 ‘Where Is The Love’ 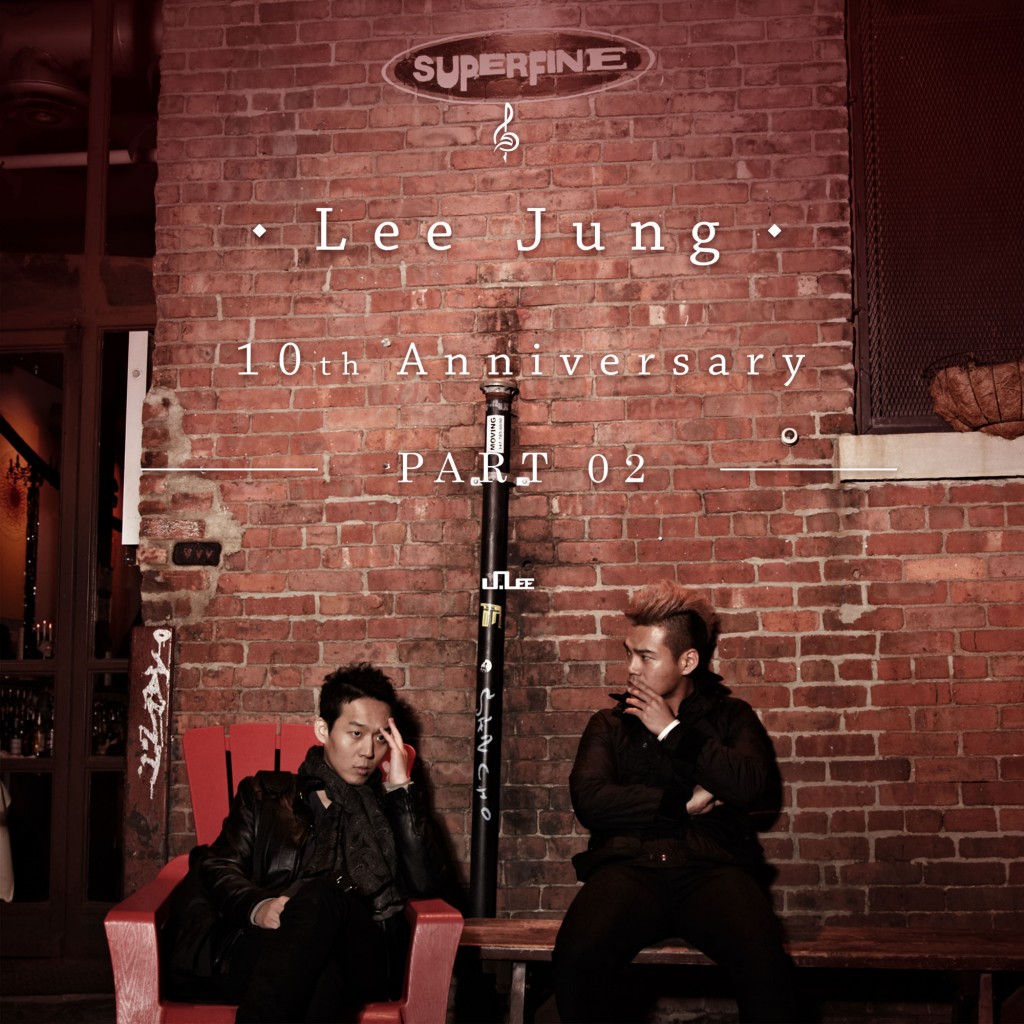 Singer Lee Jung continues to release albums to commemorate his 10th anniversary of being in the music industry.

On November 12th, the duet song Where is the love (같이 사랑했는데) was released along with the songs in the new mini album 10th Annivesary Part 02 ‘Synergy’.

In the mini album, the tracks included are Lee Jung’s previous hit songs Have you loved (사랑해봤니) and Stay Together (같이 있자), the previous single track I Am Sorry, and Doesn’t Make Sense (말도 안 되는), which was composed by Jo Jung-chi and Lee Jung.