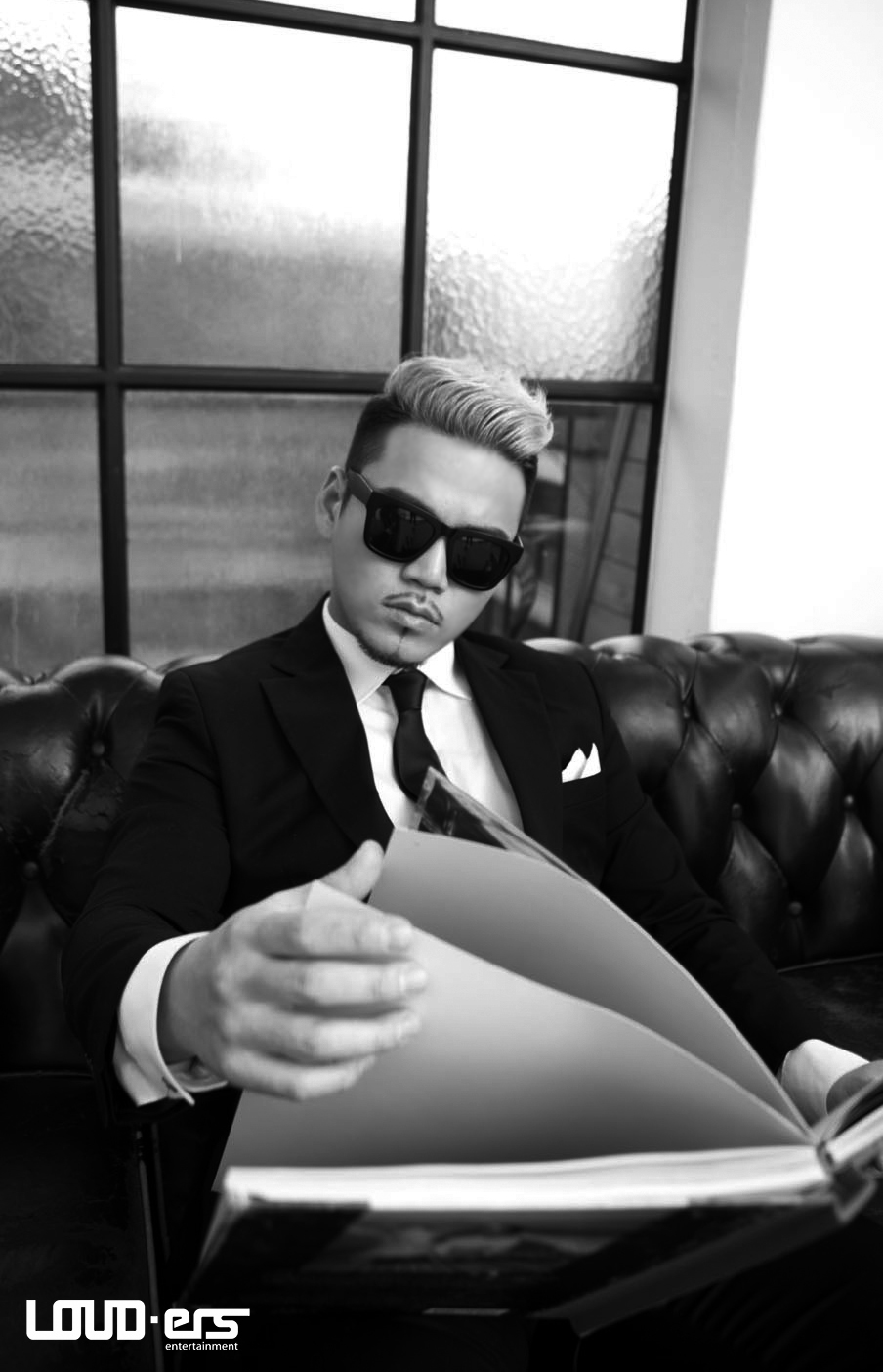 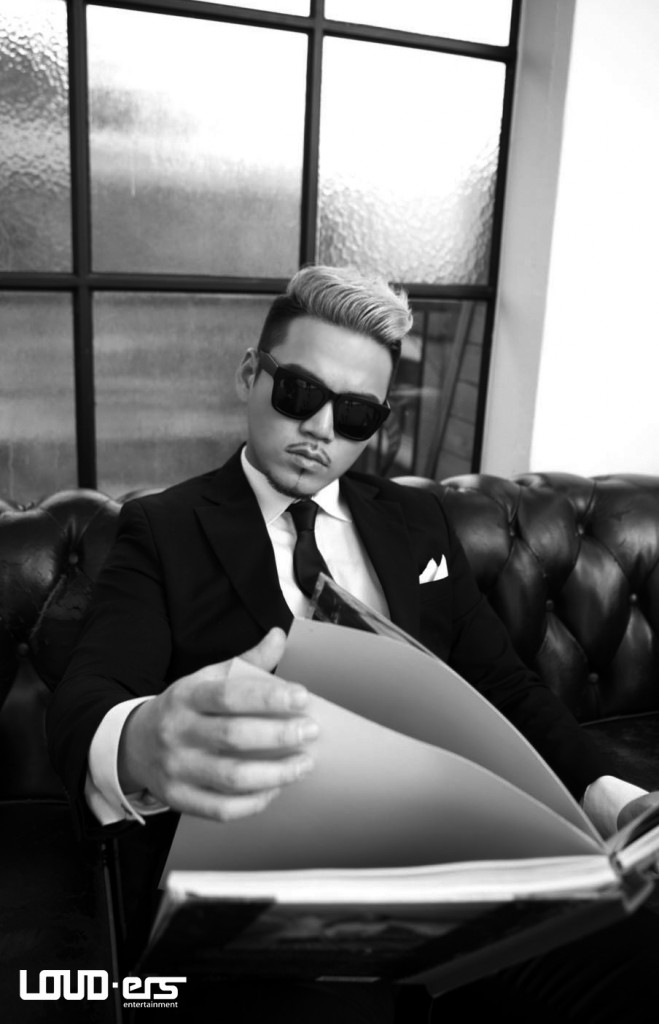 Singer Lee Jung has reached his 10 year anniversary since his debut and is holding his first solo concert.

On March 23rd and 24th, will be opening his national tour concert titled He’s story  in the Olympic Hall at Seoul Olympic Park. Beginning with Seoul, he will be making his way to other major cities in Korea such as Busan and Daegu to meet his fans in various parts of the country.

Lee Jung is preparing with a super band of 9 people to put forth a full live performance and many people are already looking forward to the concert. It is said that Lee Jung will perform various songs starting from his debut song from 2002 to major hit songs, and familiar OST songs and remakes of other artists’ hit songs.

As this marks Lee Jung’s 1st solo concert, they revealed that they spent about 500million Korean Won (~$500,000 USD) to prepare for the stage. They paid particular attention to the sounds, lights, video props to bring the best to his fans. 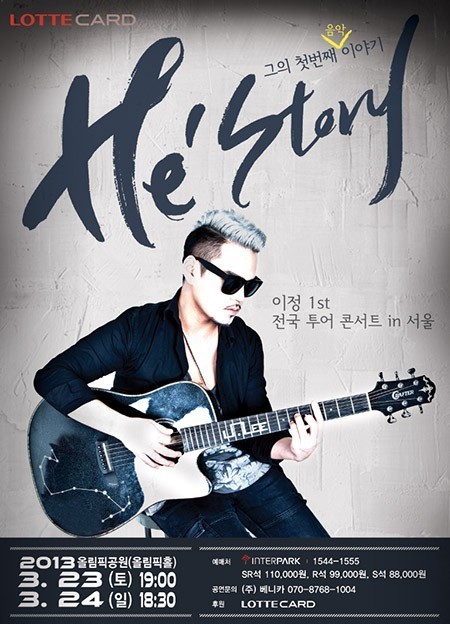