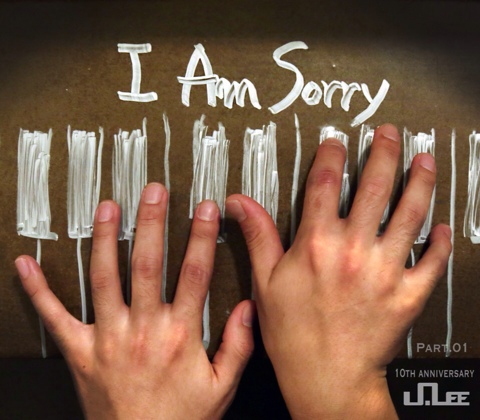 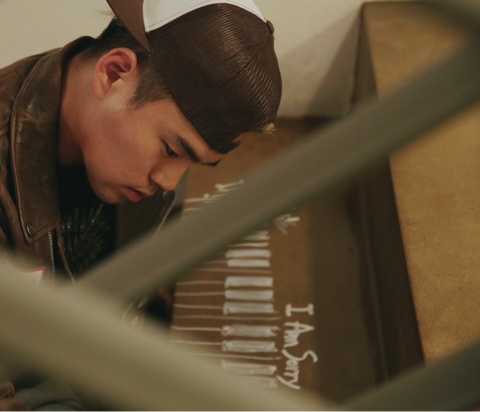 Lee Jung‘s new teaser for his upcoming comeback song is attracting the attention of his fans and the Korean music industry.

The single album’s teaser video for I Am Sorry was released on September 23 at 3pm. As it was released, his fans are anxiously waiting for the release of the full song, which is said to be released September 26.
The artist’s agency, LOUDers Entertainment, stated the upcoming song will be of soft piano melody and the song allowed Lee Jung’s voice to stand out, as seen in the short teaser. 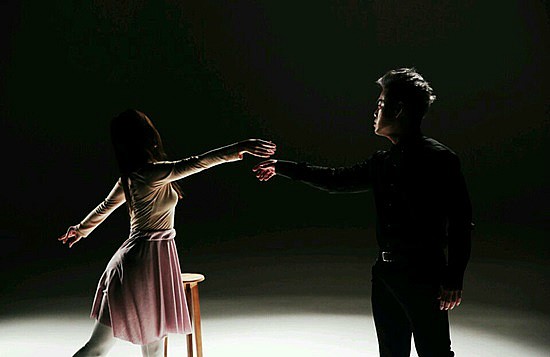 It was been 2 years and 7 months since Lee Jung last released his album in 2011. For his comeback, he collaborated with hit producer Brave Brothers. Fans seem to have high expectations as it is known that Brave Brothers especially tried his best for the new R&B song for Lee Jung.
Through MBC‘s I Am a Singer and KBS Immortal Song 2, Lee Jung showed his strong vocal skills. Currently he is active on tvN‘s Perfect Singer VS.
Check out Lee Jung’s new single album I Am Sorry which will be released on various music charts on September 26.
[vsw id=”Pez-zg-fucM” source=”youtube” width=”425″ height=”344″ autoplay=”no”] 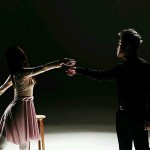 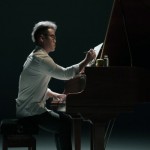 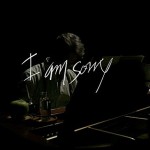 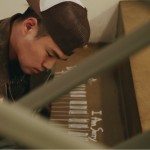 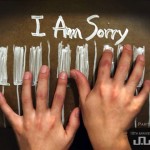