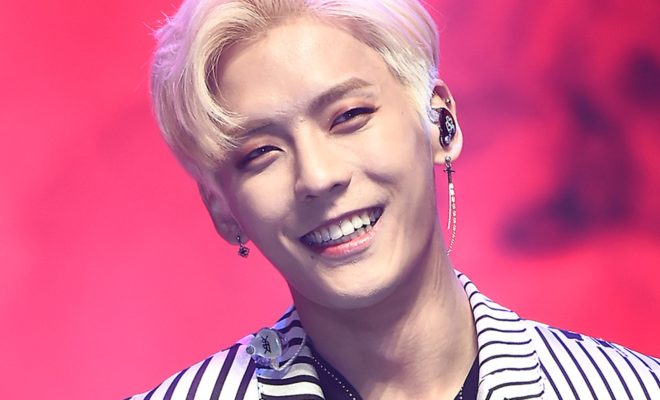 BTOB’s Lee Minhyuk is confident the remaining members of the group will do well despite the absence of their hyungs.

The rapper, who released his first solo album HUTAZONE on January 15, is not worried about leaving his younger brothers for two years to serve as a conscripted policeman as part of the mandatory military service of all abled South Korean men. 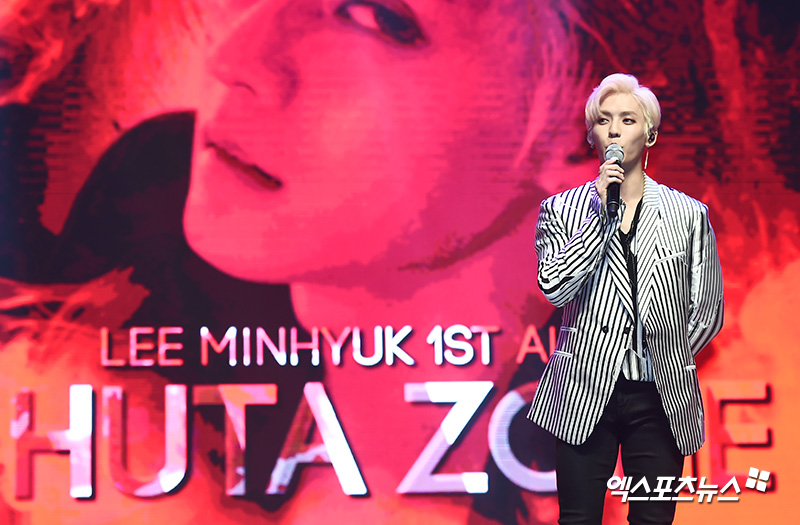 “I do not think there is anything to worry about because they are good people,” he said during the showcase for his newest album at the Yes24 Live Hall in Seoul. He also shared his wish for his members to pursue their own fields and show other people their capabilities during this time.

When he begins his military training on February 7, he will become the third member of BTOB, following Seo Eun Kwang and Lee Changsub, who entered boot camp. But before he goes, he expressed his desire to do music and meet fans as much as he could. 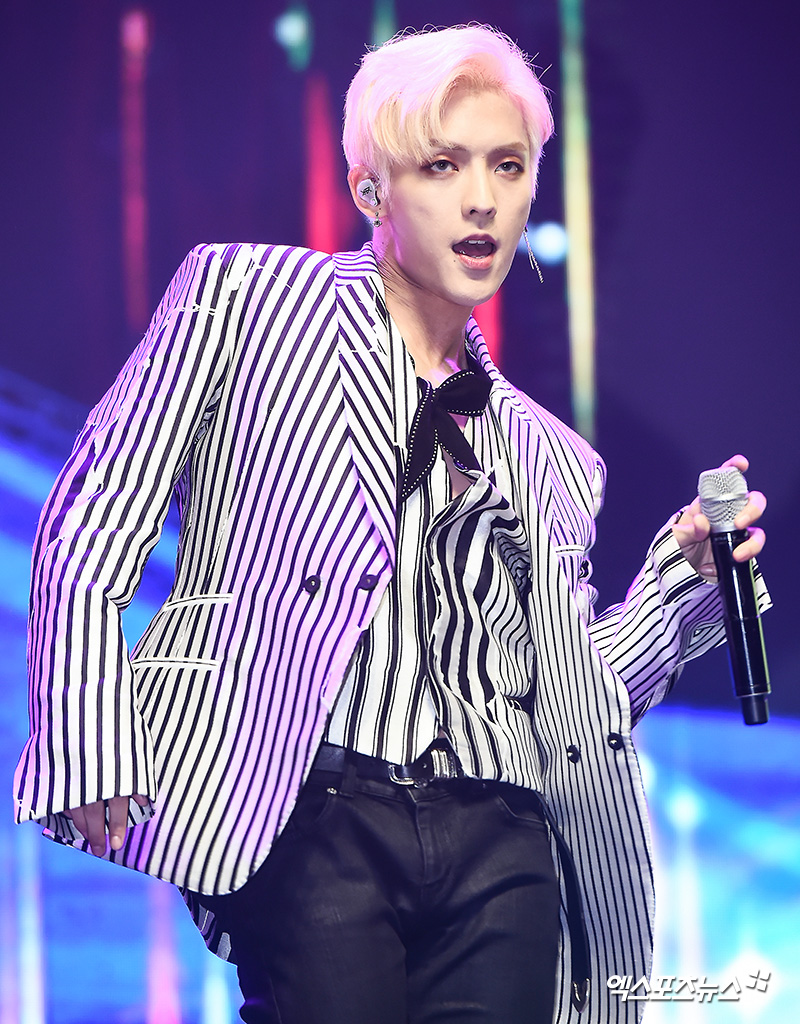 And one of his gifts to fans is his first solo album HUTAZONE, an 11-track album filled with the rapper’s compositions in various genres including hip-hop, R&B, disco, ballad, and the like.

Sharing the meaning behind the album title, Minhyuk said it was a name that exemplifies his willingness to polish himself and show people his world.

HUTAZONE is also an opportunity for him to showcase another side of Lee Minhyuk. “I was limited to the position of rapper in BTOB. I wanted to show a different shape as a solo singer,” he said. 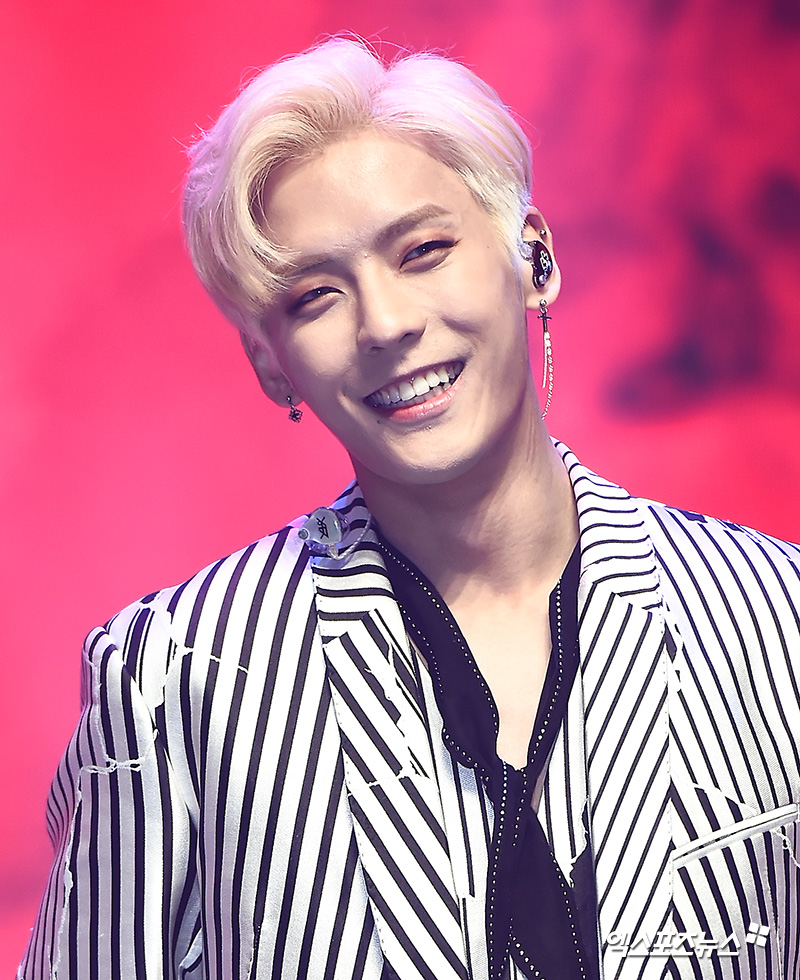 The album is now out on various music sites with music video of its title track “Ya” available for streaming on YouTube and V Live.

Hellokpop, as an independent Korean entertainment news website (without influence from any agency or corporation), we need your support! If you have enjoyed our work, consider to support us with a one-time or recurring donation from as low as US$5 to keep our site going! Donate securely below via Stripe, Paypal, Apple Pay or Google Wallet.
FacebookTwitter
SubscribeGoogleWhatsappPinterestDiggRedditStumbleuponVkWeiboPocketTumblrMailMeneameOdnoklassniki
Related ItemsBTOBMinhyuk
← Previous Story ONEUS Sets A Great Career Start With Impressive Debut On Music Charts
Next Story → BigHit Entertainment Reveals List Of Blacklisted BTS Sasaengs