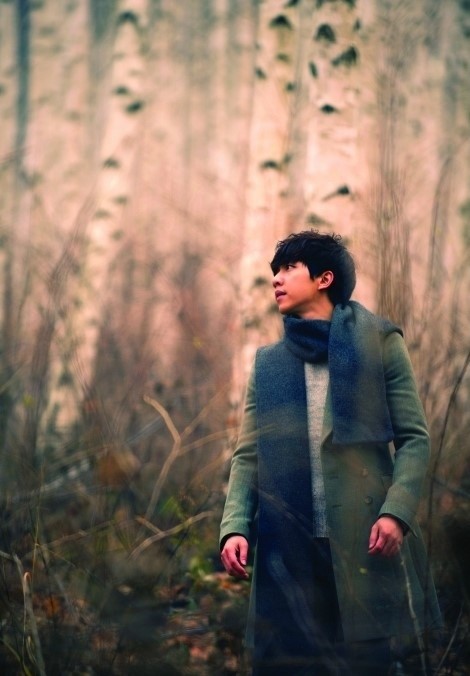 Singer Lee Seung Gi has dominated the music charts with his comeback song, Return. He made his comeback on November 22 and his lead single rose straight to number 1 as soon as it was revealed on Melon, Bugs Music and many others.

On November 23 at around 10am, Return was the top searched song on Melon, Olleh Music, Mnet, Cyworld Music, Bugs Music, Soribada, Daum Music and Naver Music. This once again proved that Lee Seung Gi is the ‘ballad prince’.

Lee Seung Gi will be holding the 2012 Lee Seung Gi Hope Concert on December 1 and 2 at the Seoul Olympic Gymnastic Stadium to meet with his fans.

Check out his song and music video for Return here: 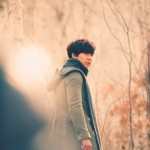 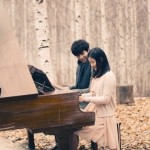 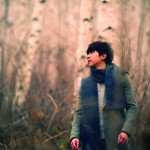