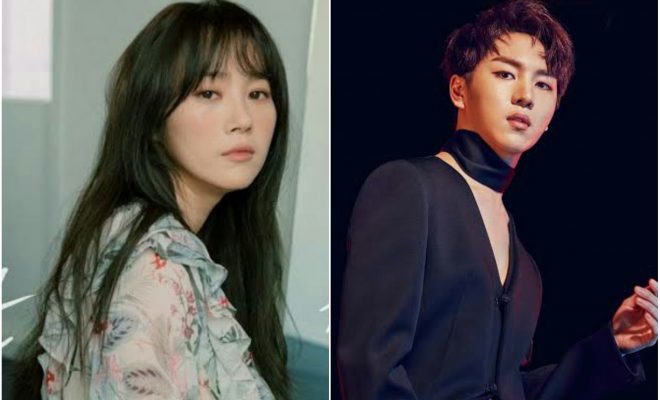 Photo from Donga and Cube Entertainment 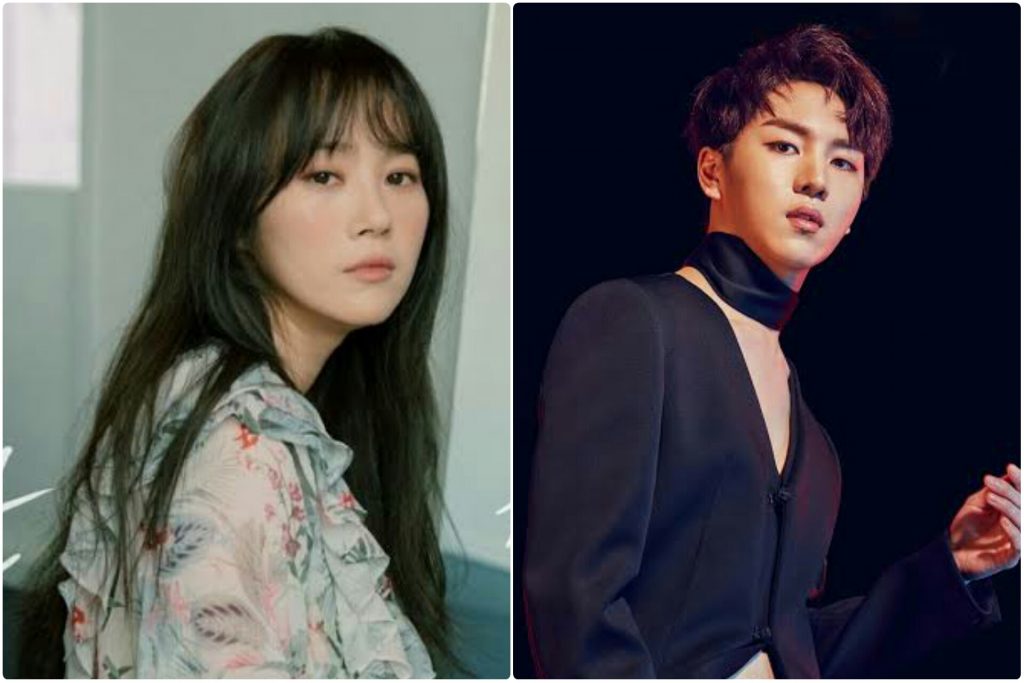 The songstress’ long-awaited return to the drama OST scene finally took place on June 11 with the release of the soothing ballad titled “Shine Bright”.

Directing the spotlight to her unique vocals which portrayed a mournful atmosphere, Lee Soo Young sang the OST while hoping that it could provide comfort to listeners especially when they’re having a hard time.

Known for her prowess in the ballad scene, the singer recently made a splendid comeback with a new song, and it has also been a long time since she last participated in a drama soundtrack.

In addition to this, assurance of the song’s A+ quality is delivered to listeners as it gathered some of Korea’s bests together to produce the best harmony.

Participating in its creation were hit-maker producers Wild Boar, Kim Tae Hong, and Gayoni. PENTAGON’s Kino can now also include “Shine Bright” to his list of works, along with some of his group’s tracks like “Young”, “Lost Paradise”, “Round 1”, and “Round 2”, by taking part in composing its music.

Both the composers and Lee Soo Young expressed great satisfaction during the process of making “Shine Bright”. Thus, the public’s love towards the song is expected.

Photo from Donga and Cube Entertainment