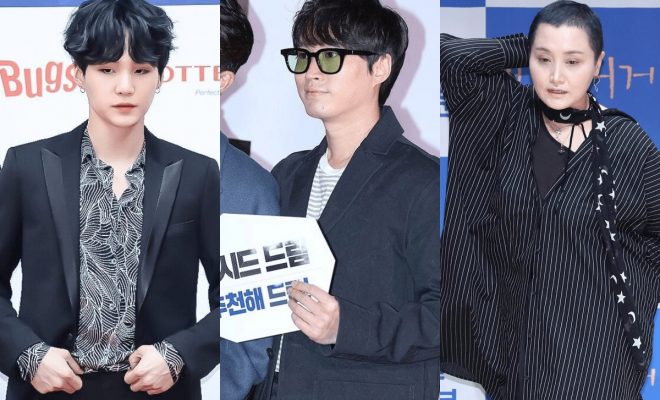 A firin’ track is coming your way as Lee Sora collaborates with BTS’ Suga and Epik High’s Tablo!

Lee Sora has confirmed on January 16 that her upcoming single is a collaboration between her, BTS’ Suga, and Epik High’s Tablo. 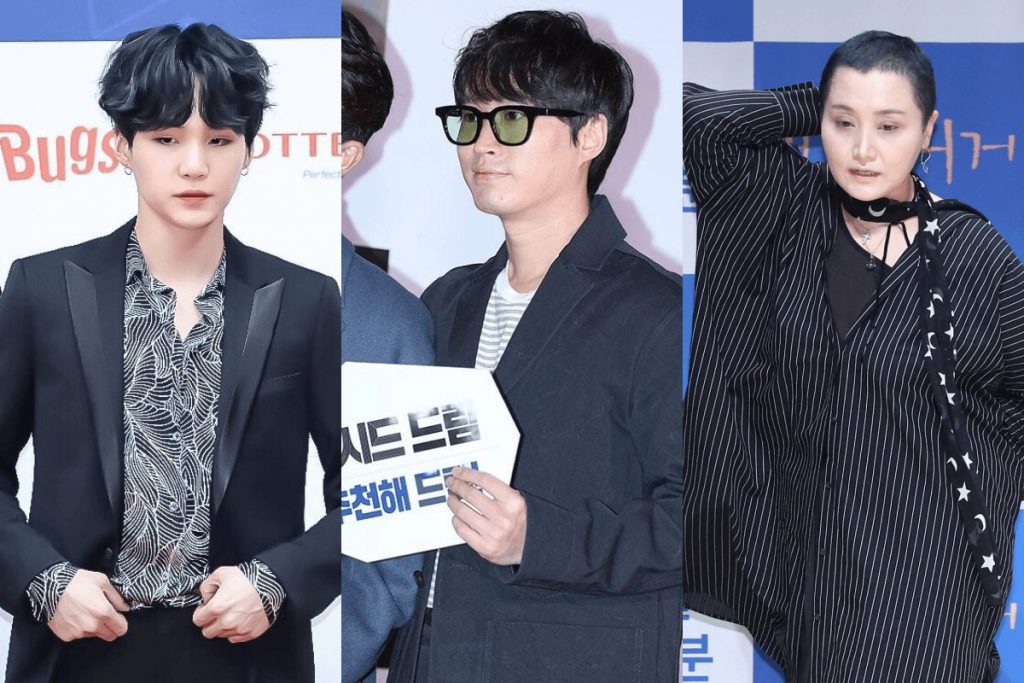 Titled “Song Request”, the track brought together Tablo and Sora once again – this time, with the addition of another lyrical genius artist, Suga.

“BTS’ Suga and Epik High’s Tablo affirmed working with Lee Sora for her upcoming single as a featured artist and a songwriter, respectively,” a representative of Lee Sora stated.

This collaboration marks Suga’s first time being featured in another artist’s track ever since he made his debut. The BTS member also got involved in the song’s behind-the-scenes work by writing the lyrics for the rap.

In addition to contributing in the track’s lyrics just like Suga, Tablo also took part in producing “Song Request”. It has been eight years since Tablo joined forces with Sora, the veteran artist got featured in a track from his first solo mini album back in 2011. The two had established strong friendship since then, so fans are looking forward to their reunion.

The song’s lyrics paint the picture of someone who finds something relatable while listening to the radio. “Song Request” will also feature the voice of Yoon Do Hyun through radio DJ narrations.

“Song Request” is set to be released on January 22.

Are you looking forward to the lit three-way collaboration between Lee Sora, BTS’ Suga, and Epik High’s Tablo? Let us know by leaving a comment below, giving us a holler on Facebook, or tweeting us at @hellokpop!