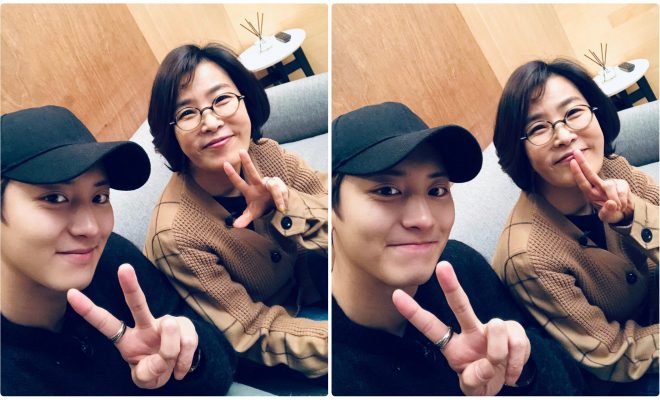 Veteran singer Lee Sun Hee and EXO’s talented singer-rapper Chanyeol teamed up to deliver a comforting track on June 15 with the melodious blending of their voices! 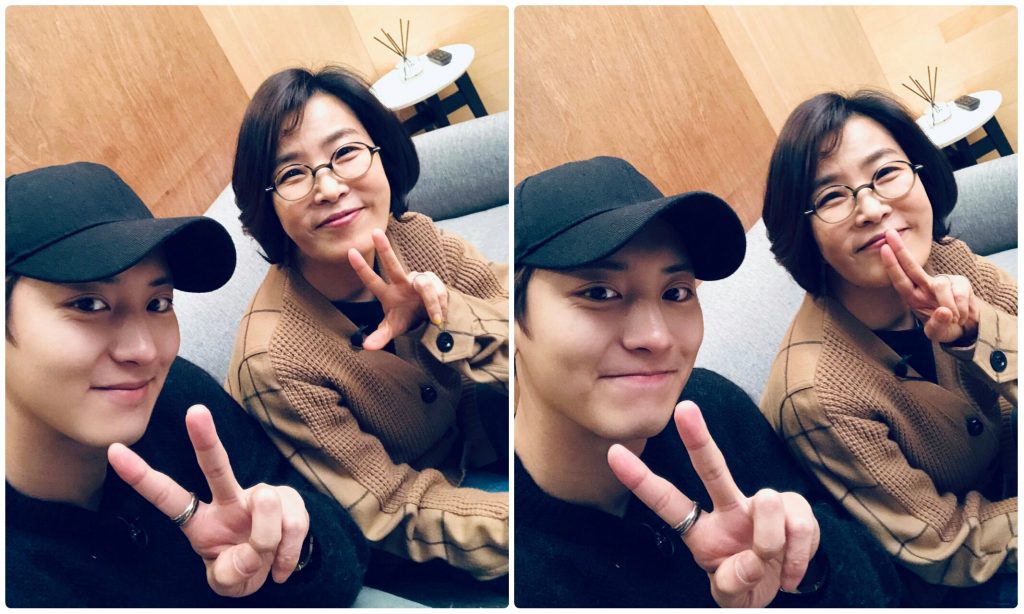 Titled “Anbu”, the soothing new track from the two musicians is a legendary team-up which belongs to the veteran singer’s 16th album since her debut in the 1980s.

Writing and composing it herself, Lee Sun Hee made the song even more special. With a title literally translating to “regards”, the song marked her long-awaited return since Serendipity in 2014.

Setting a calming atmosphere, “Anbu” aimed to be like a friend who asks someone “how are you doing?” during difficult times. This track was made even more heartwarming with the participation of EXO’s Chanyeol as a featured artist.

Chanyeol’s simple rap, which he personally wrote as well, perfectly blended with Lee Sun Hee’s clear and warm voice to create a beautiful harmony. The mellifluous song delivery of the two seemed like a match made in heaven. With its sweet melody, it also gave fans a light-hearted feeling while listening.

The collaboration was reportedly set after Lee Sun Hee, who wanted to be able to communicate with the younger generation through her music, decided to contact Chanyeol, whom she had always been interested in.

Accompanying the lovely song was an equally tender music video which featured numerous canvas paintings. Among the poignant scenes it depicted were illustrations of families, friends, and lovers—all of which depicted warm love.

Watch the music video for “Anbu” by Lee Sun Hee and EXO’s Chanyeol below: