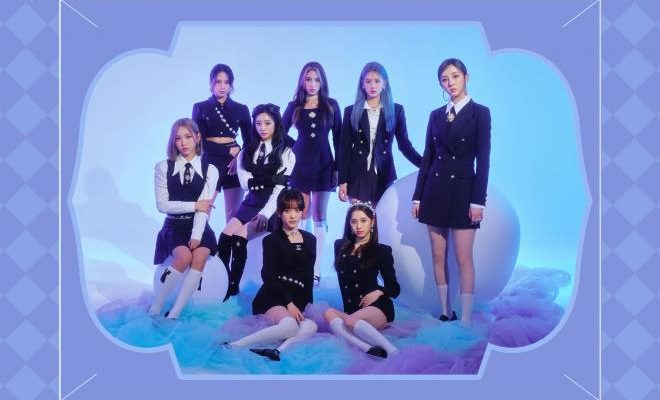 LIGHTSUM Raises Excitement For Their Comeback With New Concept Photos

Rising rookies, LIGHTSUM, intrigue with new concept images for their upcoming comeback with Light a Wish.

LIGHTSUM raise the excitement for their first comeback with the single, Light a Wish. On September 30, LIGHTSUM revealed the first group and individual concept images for their newest project across their SNS accounts.

As such, fans are curious about their newest upcoming project, which shows more mature and sleek looks. Many are eager to discover if the group delivers a different sound from the bubbly tracks the group served in their debut, in parallel to the more sophisticated concept change for their newest single.

Light a Wish will contain three songs, titled “VIVACE”, “You, jam”, and “Popcorn”. “VICACE” will be LIGHTSUM’s newest title track. The Italian name captivated attention, meaning “quickly and lively”. The song is a glamorous future bass and house track with whimsical synth. Many are looking forward to hearing a brand new type of sound from the rookies during their first-ever comeback. 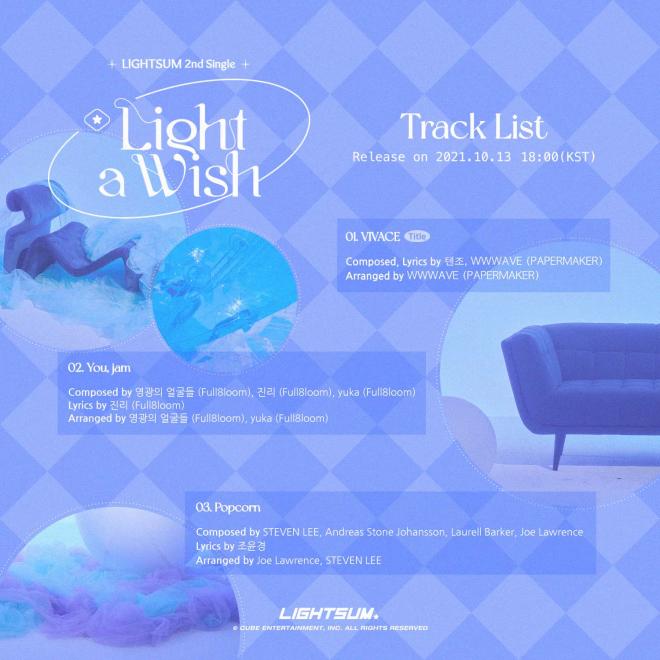 Fans immediately appreciated the addictive melody of their debut track, “Vanilla”, as well as its joyful stages during which the members boasted strong vocals and synchronized dancing. Additionally, the group demonstrated high performance skills through their facial expressions and stage presence, which matched the cheerful nature of their debut song.

Furthermore, their refreshing charisma and talent displayed their immense potential moving forward. As a result, many are excited for the group’s future music.

Meanwhile, LIGHTSUM will make their comeback with Light a Wish, which releases across various digital music platforms at 6 PM KST on October 13.