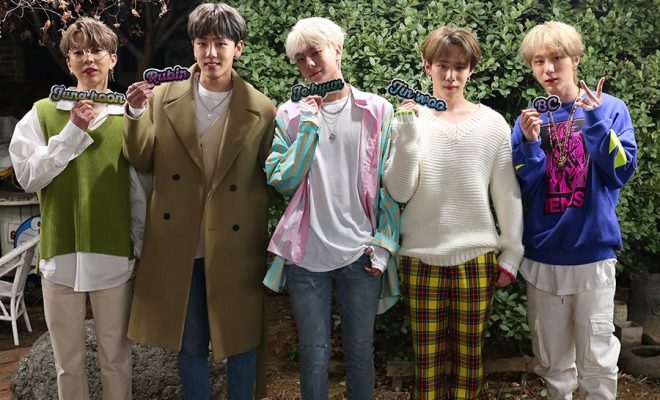 1TEAM is another new boy group to look forward to!

Coming from Shinhwa‘s Shin Hye Sung and Lee Min Woo’s agency, Rubin, BC, Jin Woo, Je Hyun, and Jung Hoon join the highly competitive world of K-Pop as Live Works Company’s newest boy group called 1TEAM. The name stands for “each one of the individual members gathered to become a new one”.

Since March 3, the entertainment company has released prologue films to introduce the team and each member. The introduction kicked off with a video teaser showcasing the fun personalities of the members and the youthfulness of the boy group.

Prologue films featuring each member followed the team prologue. Former BOYS24 and MIXNINE contestants Rubin and BC were the first members to be introduced. Jin Woo, Je Hyun, and Jung Hoon who boast strong dance, vocal, and rap skills, respectively, came next.

1TEAM will debut on March 27. The boy group will hold a showcase at the Olympic Park K-Art Hall on the same day to commemorate its debut. 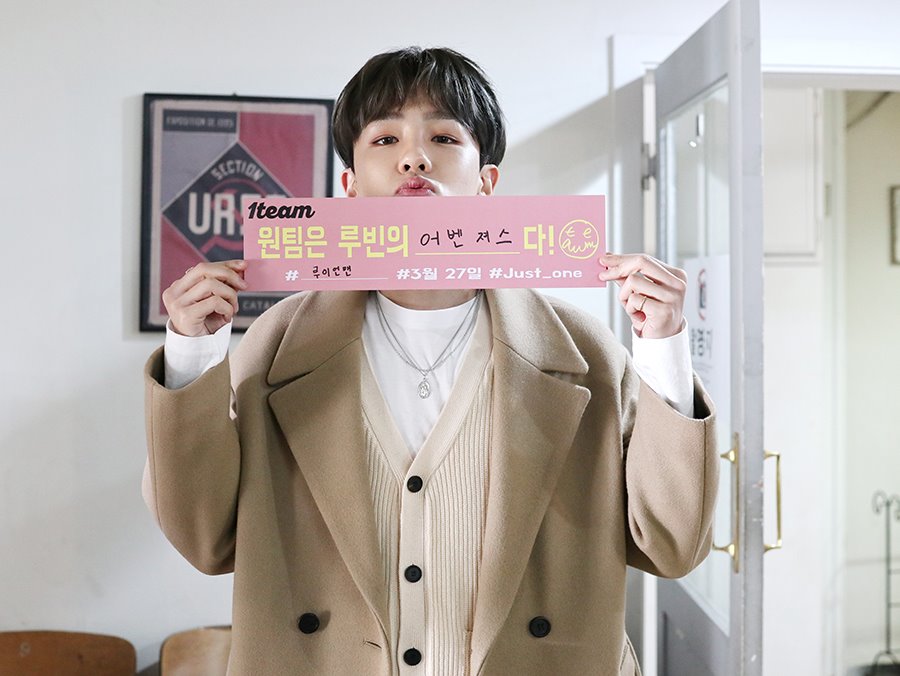 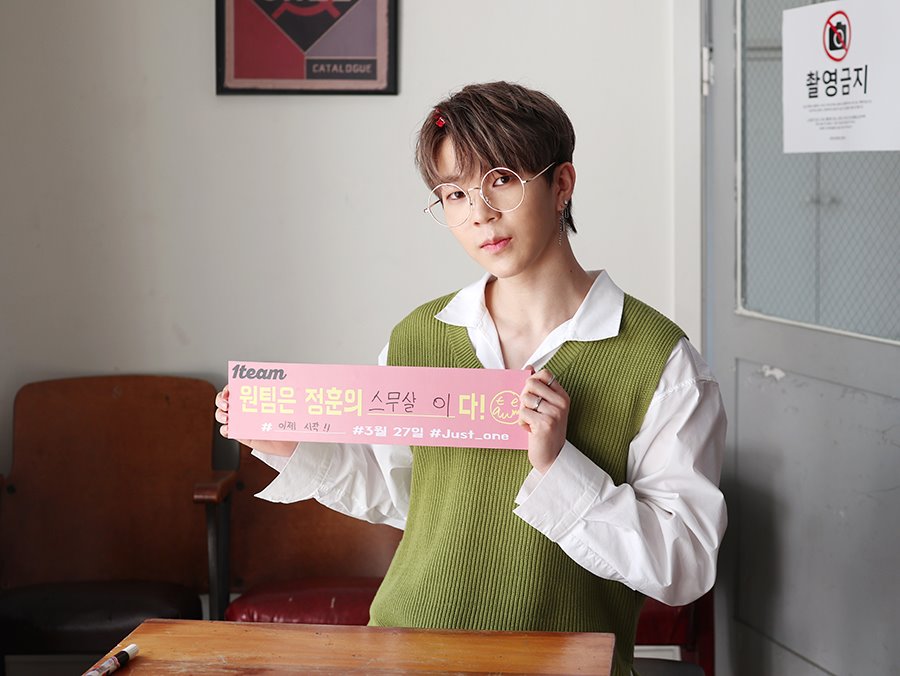 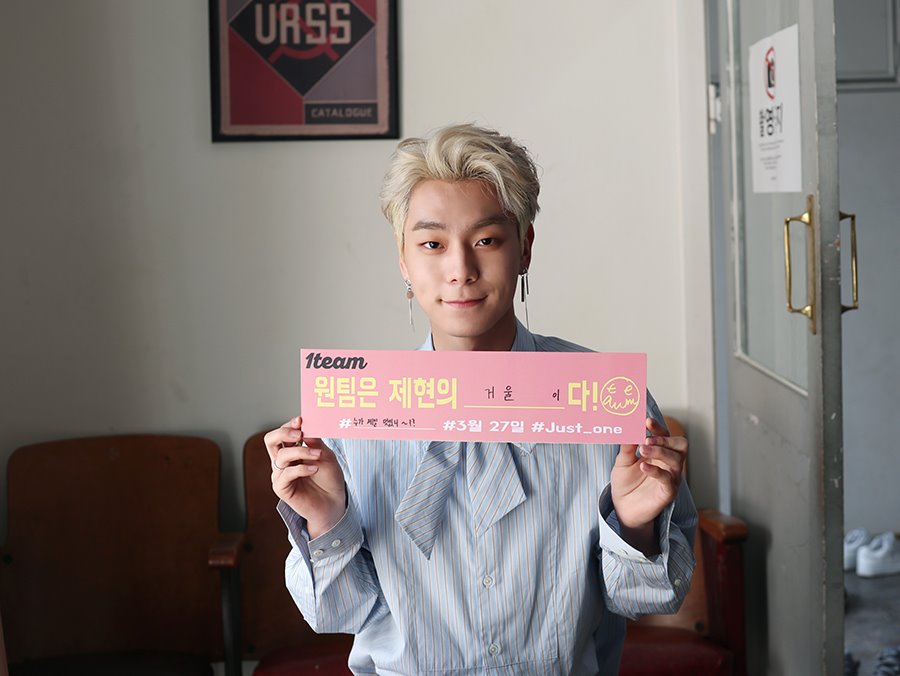 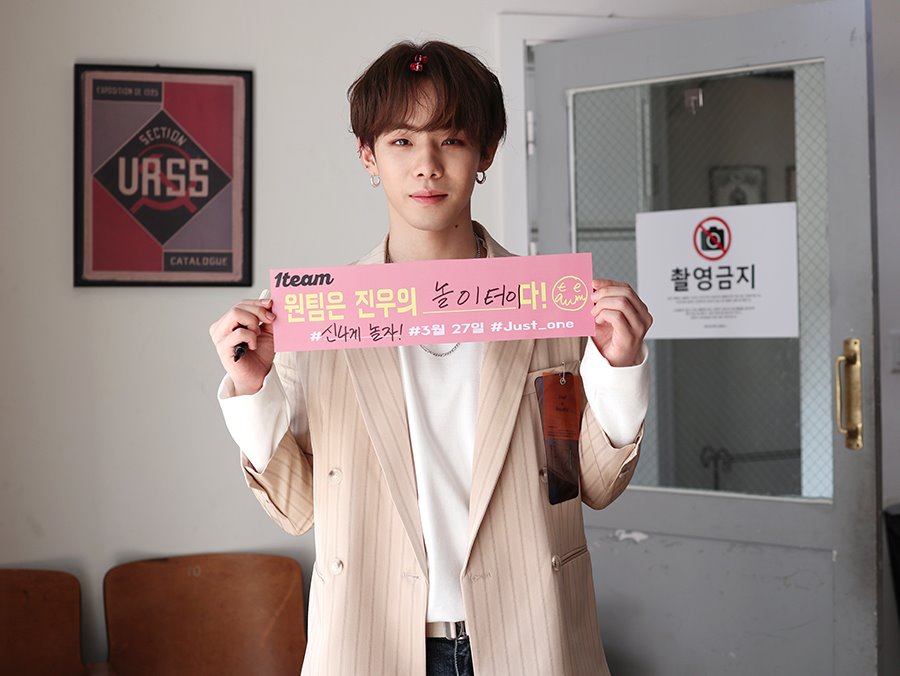 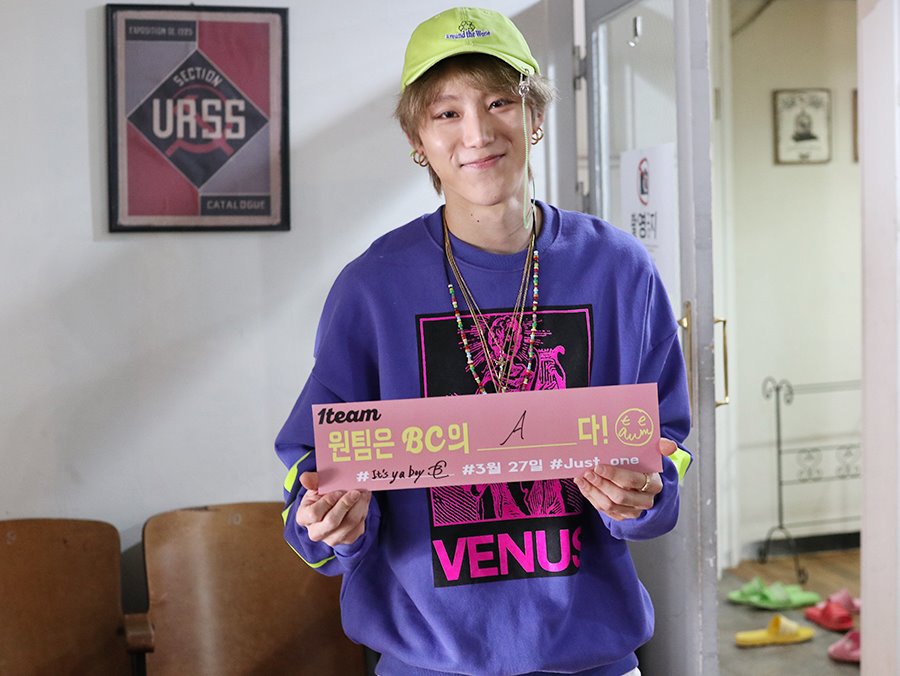 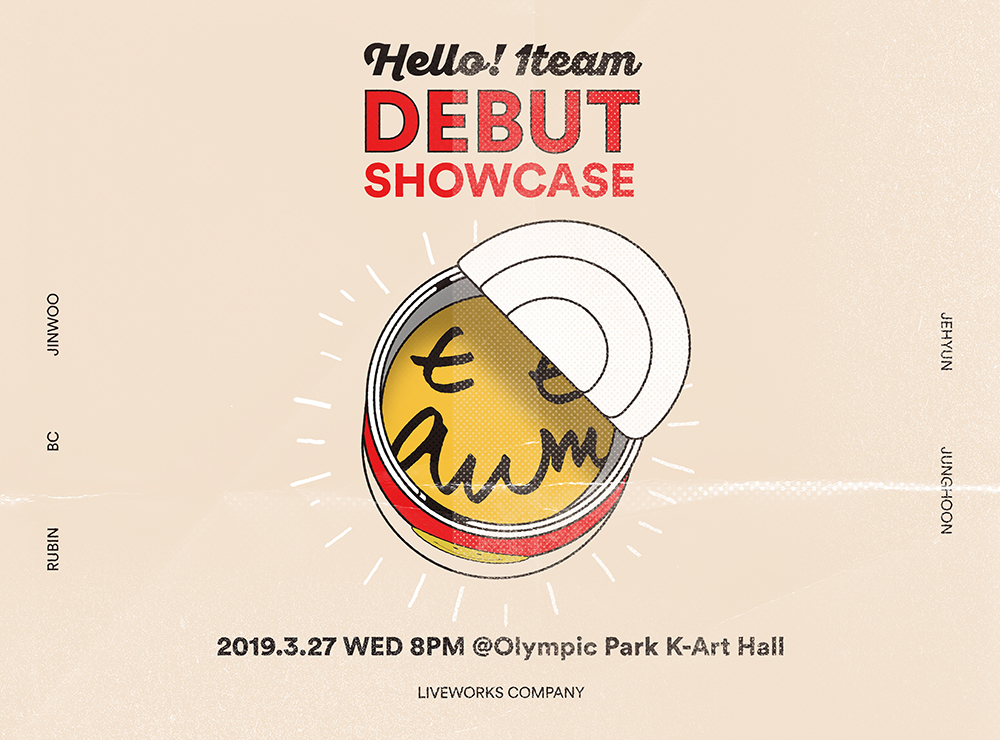 The new boy group attracts attention for being the first boy group under Live Works Company. Additionally, fans of Rubin and BC, who have been through survival shows in the past, are eagerly awaiting the boys’ debut.

In a statement, the entertainment company asked for a lot of interest and support for the members who have been working hard and practicing for a considerable period of time.