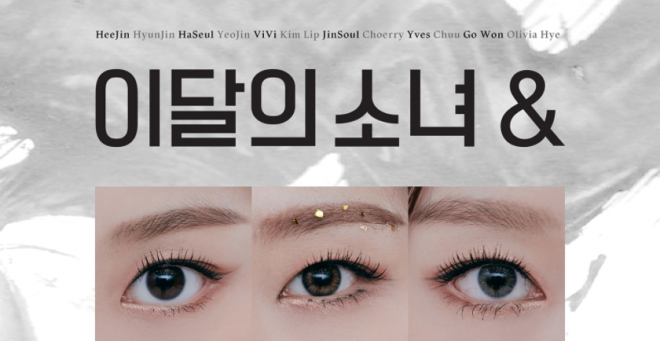 LOONA Bewilders With Their Exciting Comeback Announcement For “&”

LOONA raises the excitement as they announce their highly anticipated comeback. The group made the announcement by releasing teaser images across their SNS platforms, raising curiosity regarding their upcoming concept. The group will make their comeback as a full team of twelve, releasing the mini-album titled, &. 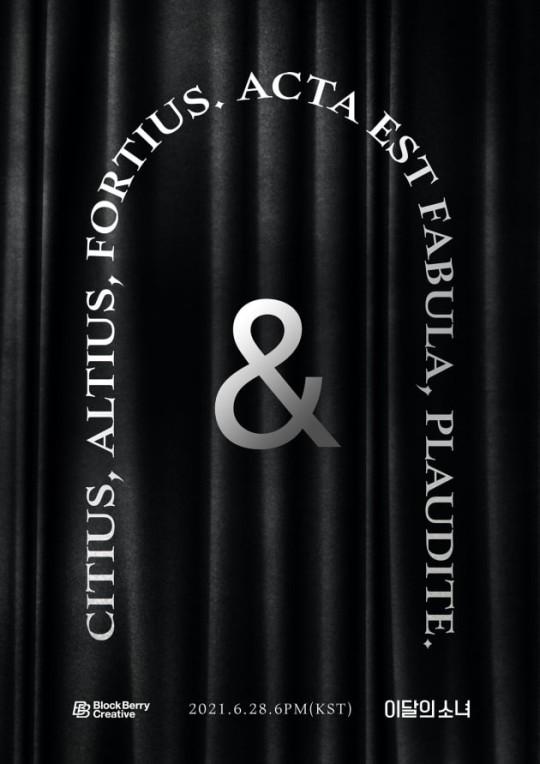 In the first teaser image for the project, the group caught fans’ attention through a sleek, mysterious image. The photo featured a black curtain, as well as Latin sentences reading “Citius, Altius, Fortius” and “Acta Est Fabula, Paudite” which means “Faster, higher, stronger” and “The story is over, clap”, respectively.

The name for LOONA’s new mini-album, &, can refer to the act of unity and becoming one, as well as indicating an expansion or an addition to their worldview.

This release marks the first project the group released since their third mini-album [12:00] was dropped eight months ago. As such, many fans were eagerly anticipating this comeback and are summoning immense interest for this new release.

The Eye Of The Beholder

LOONA also unveiled a subsequent teaser image, featuring the members’ eyes. Notably, this confirmed Haseul’s return from a health-related hiatus as the poster displayed all twelve members’ eyes and names. 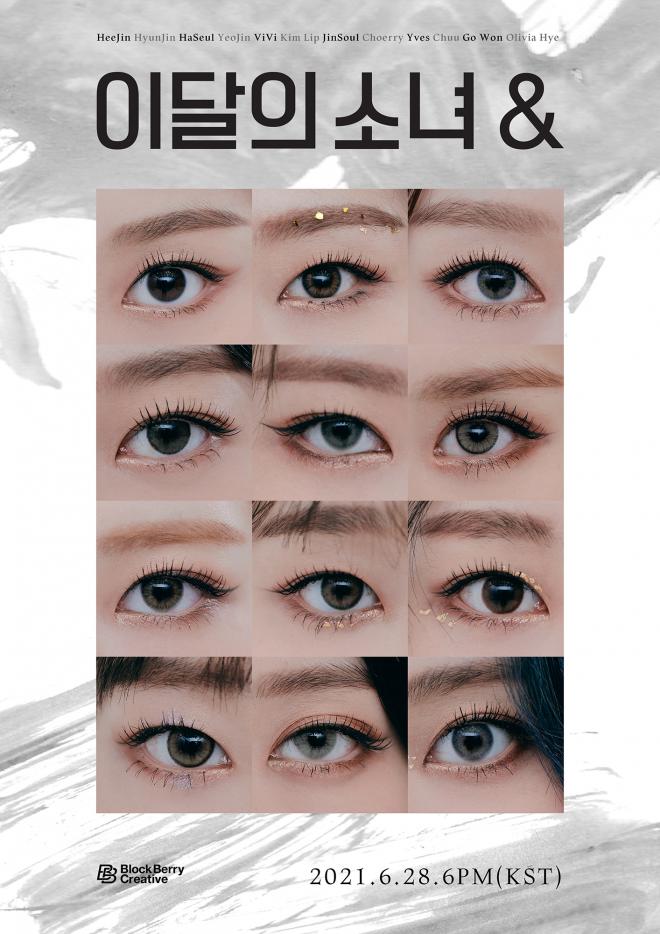 The members’ intense gazes call attention to the group’s involved worldview. Moreover, the contrast between the colorless background and LOONA’s vibrant eyes indicates their intentions to color the music industry with their unique individuality and talents.

LOONA will make a comeback as a full twelve-member team for the first time in a year and a half.

Meanwhile, LOONA will make their return with their newest mini-album, &, releasing June 28 at 6 PM KST.