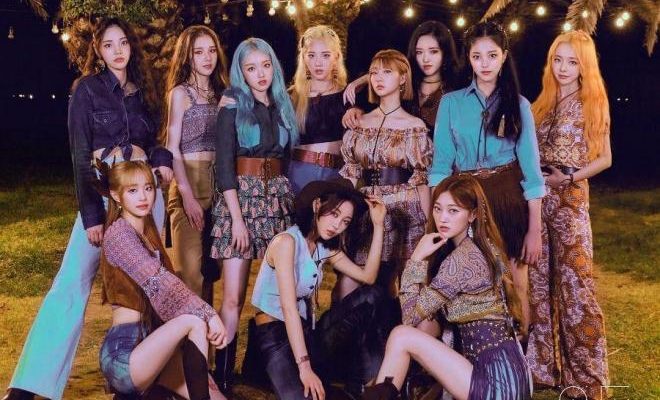 LOONA strikes another personal best record with their recently-released album!

LOONA has broken their personal best first week album sales record on Hanteo with their third mini-album 12:00, and has further proved the group’s continuing growth. 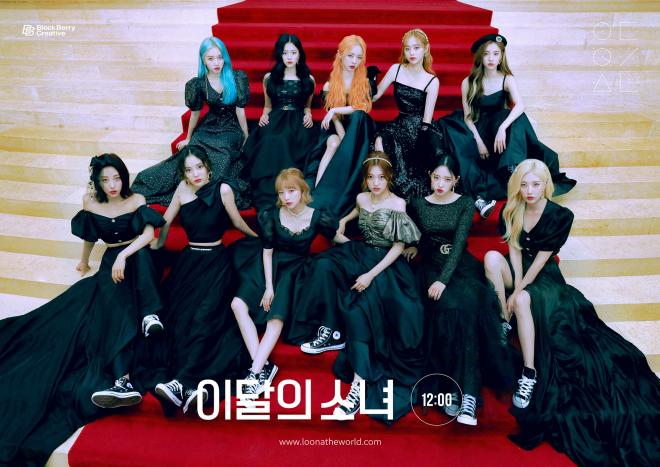 According to Hanteo Chart, LOONA’s third mini-album 12:00 has sold over 46,913 copies, based on the album’s weekly chart from October 19 to October 25. They ranked 17th place in the Top 20 Girl Groups in 2020 with a new initial record. In addition, this was also the group’s highest-selling album.

Released on October 19, LOONA’s third mini-album 12:00 is captivating global K-Pop fans with various concept photos and components under the theme of “Midnight Festival”.

Through Twitter Blue Room and Tik Tok Live, LOONA expresses gratitude to fans in releasing their new album 12:00 in about eight months, following “So What” from the album [#].

Recently, the act held their very own online concert LOOΠΔ On Wave [LOΠΔΔTHEWORLD: Midnight Festival] on October 20 at 12:00 midnight.

Three days after its release, the album has set meaningful records by topping iTunes in 49 countries, iTunes World Wide for three consecutive days, and surpassing 10 million views in the shortest period of time for the music video of “Why Not?”.

Congratulations to LOONA and Orbits!