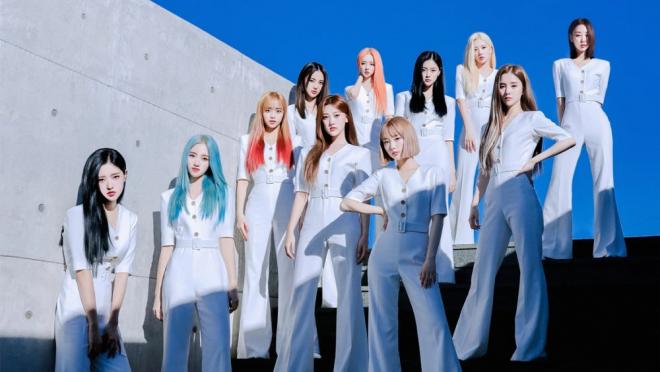 LOONA is showing no signs of stopping – and it is evident with their Billboard charts accomplishments!

After breaking their initial album sales with 12:00, K-Pop girl group LOONA adds another achievement under its belt by dominating the American entertainment media Billboard. 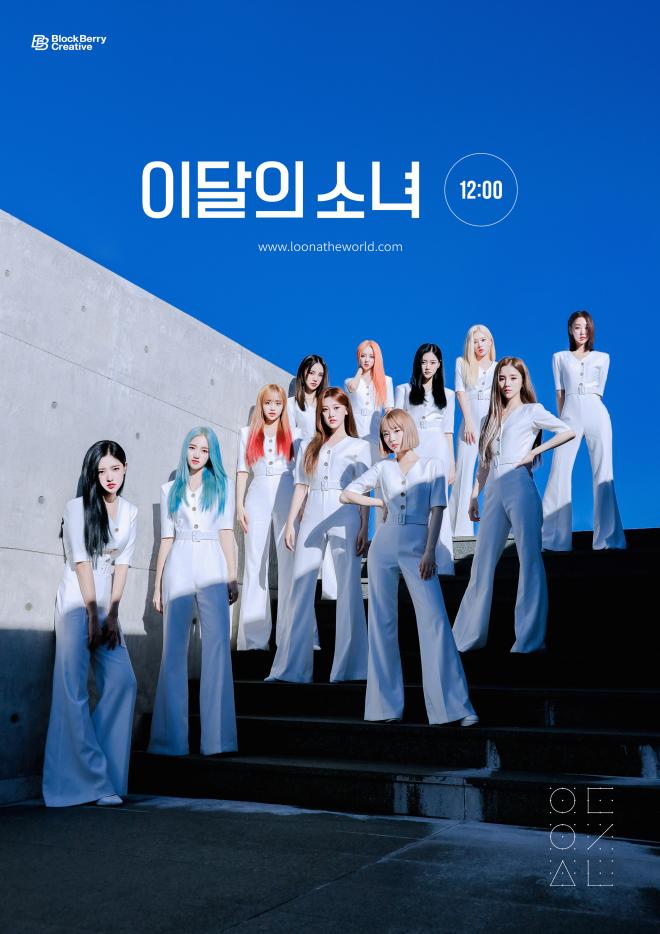 According to Billboard Chart, LOONA debuts at 112th place on Billboard’s main chart “Billboard 200” with their third mini album 12:00 released on October 19.

The record drew attention at home and abroad, as this was the first time for a non-big 3 girl group to enter that specific chart.

LOONA makes its entrance in 97th place in the Billboard Artist 100 chart for the first time since debut. The mentioned chart is considered one of the indicators of artists’ influence and recognition, with a comprehensive tally of music and record sales, streaming, radio broadcasting scores, and social media activities.

Through 12:00, LOONA dominated the Billboard charts by topping on a total of eight charts, including No. 1 in Billboard’s Heatseekers Albums, No. 4 in World Albums, No. 13 in Top Album Sales, and No. 8 in Emerging Artists Chart.

The music video of its title track “Why Not?” has surpassed 10 million views in the shortest time, and hailed in the 2020 girl group’s Top 20 chart.

LOONA is a 12-member girl group from Blockberry Creative introduced with pre-release individual singles in 2016. Since their debut as a full group in August 2018, they have expanded their solid worldview story by challenging various genres of music, and have built up their own style.