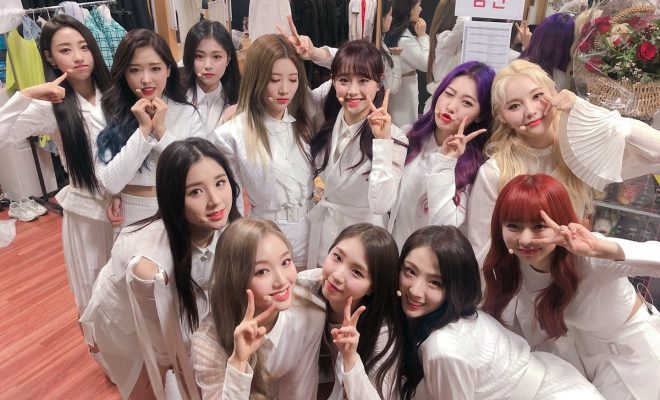 LOONA Flies To The Music Charts With “Butterfly”

LOONA is flying like butterflies across the charts and into everyone’s hearts as X X is released worldwide.

LOONA is topping international music charts with their repackage album, X X. Their newest title track, “Butterfly,” has received a lot of love from Orbits. 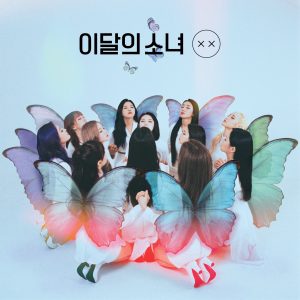 “Butterfly” showcases an exquisite charm that has never been explored in K-pop before. Their title track strikes the balance between soft and dynamic, with a unique melody that will definitely get you hooked on the first listen.

Aside from its unique musicality, “Butterfly” won the hearts of Orbits everywhere as its music video showcased a diverse cast of women from different ethnicities and cultures. 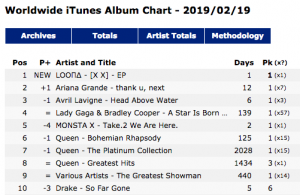 Furthermore, X X topped the iTunes World Wide Album charts on February 19, moving past Ariana Grande’s latest album, thank u, next. The group is the second Korean act on the said chart, as MONSTA X garnered top spot the day before.

LOONA is set to perform on M Countdown, where they will be performing “Butterfly” live for the first time. From there, the group will be launching various promotional events.