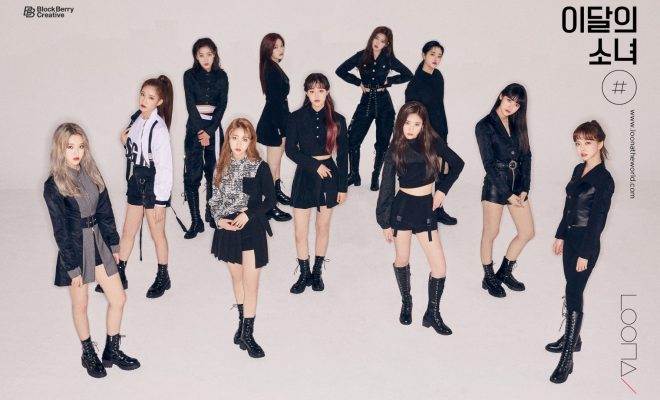 For their comeback, LOONA showed the world how they became sharp, cold, and fearless—and it paid off as they make their way to the top of the charts.

Days after the release of their most powerful title track to date, everyone is having a hard time getting over their latest comeback. LOONA’s comeback looks like it’s gonna have a hold on everyone for quite a long time, however, as they make their way to the charts. 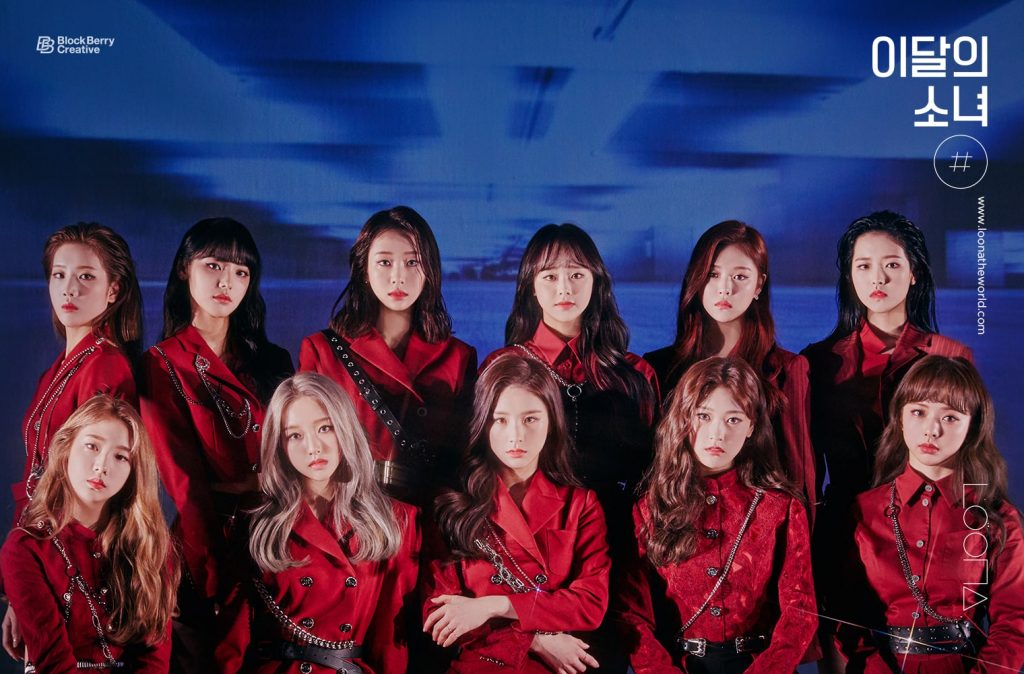 Today, LOONA finds their way to the top of 56 territories, including the United States, Australia, Brazil, Canada, Britain, Peru and Egypt. Additionally, the title track “So What” also found its way to the iTunes Top Songs chart and in South Korean music charts.

“So What” is a title track that expresses a message of breaking out of societal pressures and testing the limits. LOONA’s return to the music scene highlights their girl crush charm – all while conveying a beautiful message for all of their listeners.

Prior to this achievement, LOONA also made an appearance on the charts thanks to their pre-release track, “365”. The track topped iTunes charts in over 20 regions upon its release, and even climbed on top of the Billboard’s World Digital Song Sales chart.

Hellokpop, as an independent Korean entertainment news website (without influence from any agency or corporation), we need your support! If you have enjoyed our work, consider to support us with a one-time or recurring donation from as low as US$5 to keep our site going! Donate securely below via Stripe, Paypal, Apple Pay or Google Wallet.
FacebookTwitter
SubscribeGoogleWhatsappPinterestDiggRedditStumbleuponVkWeiboPocketTumblrMailMeneameOdnoklassniki
Related Items[#]LoonaSo What
← Previous Story IZ*ONE’s Upcoming Album Tops Japan & Korea’s Album Charts Prior To Comeback
Next Story → MONSTA X Reveals Tracklist For Upcoming English Album “All About Luv”