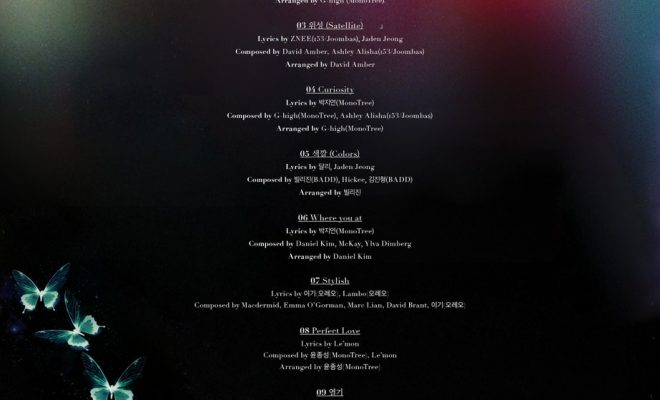 LOONA’s upcoming album is starting to take shape, and it’s shaping up to be one that Orbits shouldn’t miss.

LOONA’s comeback is right around the corner, and they are making sure everyone is waiting on their toes as they release the tracklist for their upcoming album, X X.

The album will introduce six brand new tracks, but none have been announced as the title track for this particular album.

LOONA has been teasing this album for quite some time. The group began posting a series of puzzling yet charming teaser videos in January. This series of videos have kept people guessing about the concept that the group will be presenting for the comeback.

This month, however, the group has begun posting individual teaser photos of the members. There have been six teasers so far, featuring HaSeul, Kim Lip, GoWon, JinSoul, HeeJin, and Olivia Hye. 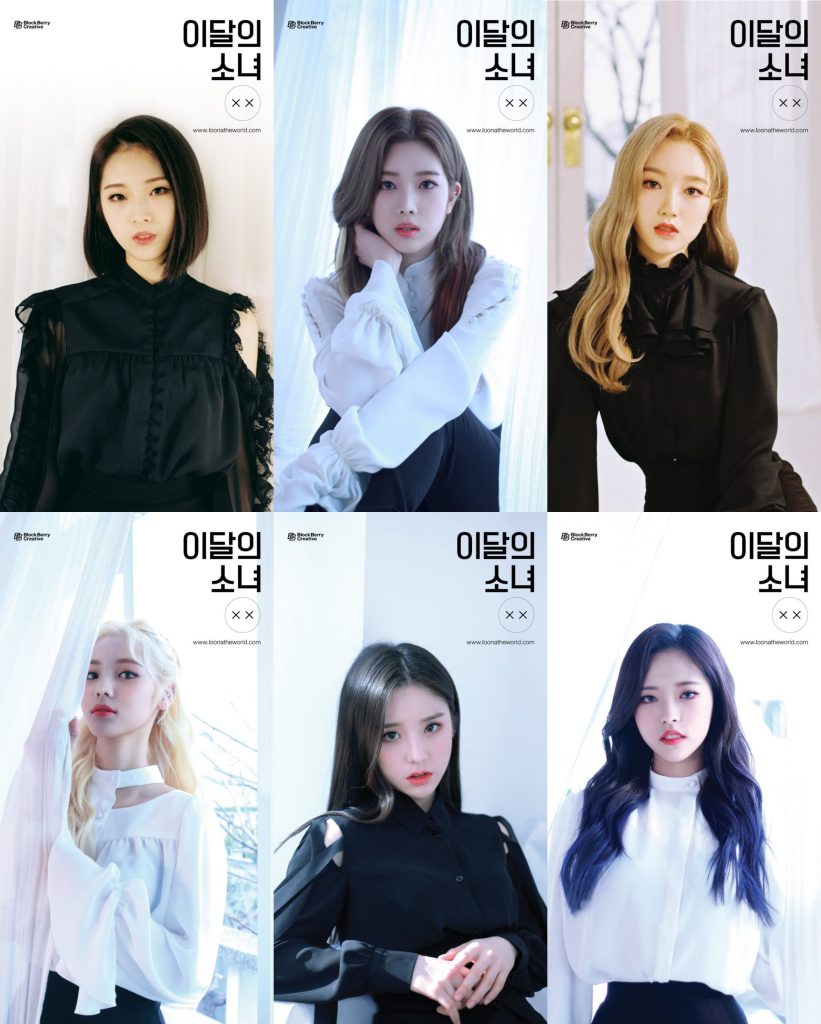