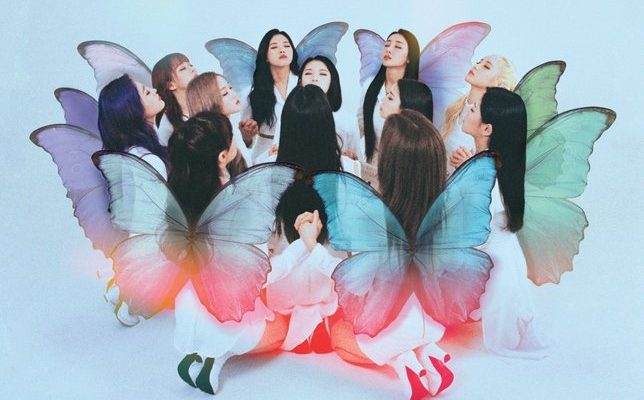 LOONA has been hard at work in promoting their upcoming album, and today, they are wrapping up all the loose ends by announcing their title track.

Today, LOONA sets the stage for their upcoming comeback by confirming their title track, as well as the comeback date.

The title track, “Butterfly,” confirms the many theories that LOONA’s concept to involve these beautiful winged creatures. The video features a snippet of the title track, with the group showcasing a fiery performance.

Following this announcement, the group has also posted a photo of the album art for their upcoming album, X X. The album art features the members sporting butterfly wings, set against a pale blue backdrop. 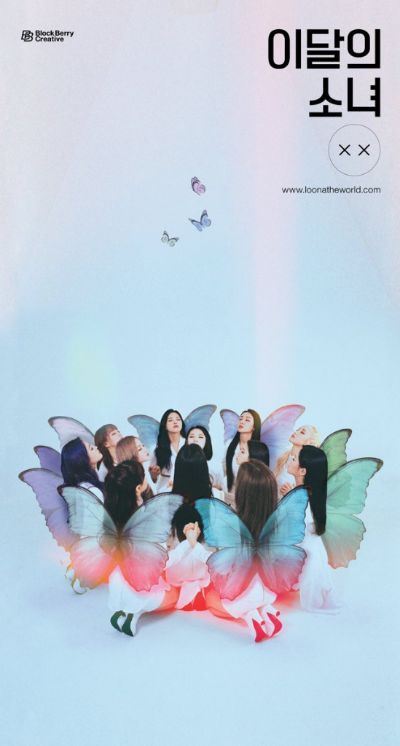 Leading up to this announcement, the group has been posting teaser photos of the members on social media. The images, featuring HyunJin, Choerry, YeoJin, ViVi, Yves, and Chuu, come after the release of the official tracklist for the upcoming album. 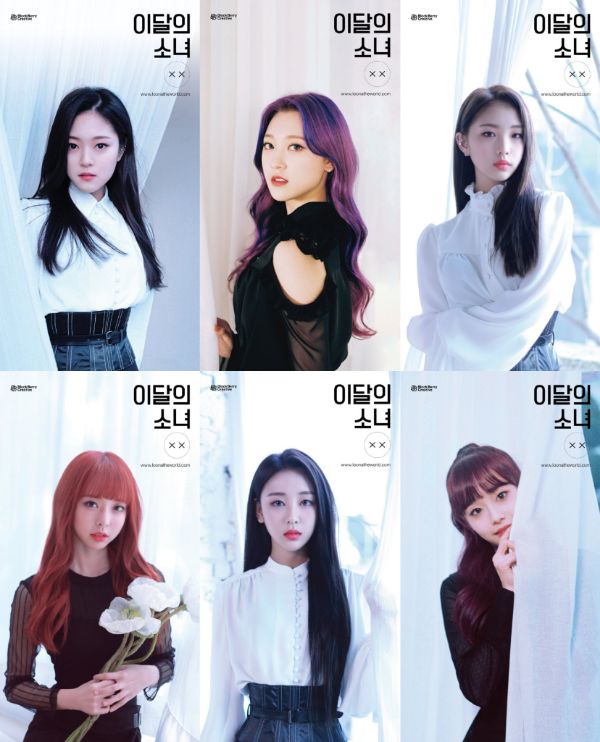 Building on the topic of LOONA’s upcoming album, the group has also confirmed that Orbits who get their hands on the Limited A and B versions of X X would have surprising contents to look forward to. The aforementioned versions are told to have two secret bonus tracks, as well as a preview to LOONA’s next album.

The album is slated for release on February 19, 6PM KST. The group will be holding their LOOΠΔVERSE concert on February 16 and 17, and begin promoting X X thereafter.