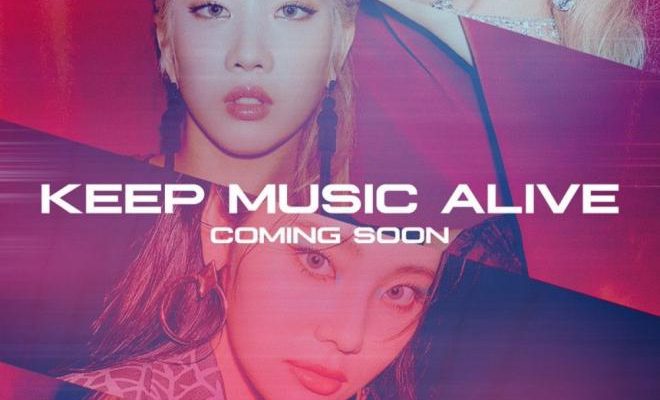 LOONA To Participate In Exclusive Collab With Producer Ryan Jhun

LOONA members will take on a special collaboration project with Producer Ryan Jhun!

LOONA will participate in an exciting collaboration track with Ryan Jhun. In particular, members Heejin, Kim Lip, Jinsoul, and Yves will undertake this project with the producer. Big Ocean ENM unveiled a poster announcing the collaboration, which is part of its project called “MAXIS PART II”.

The bold image raised anticipation for the upcoming music from the group and created curiosity regarding what sound LOONA will deliver next. 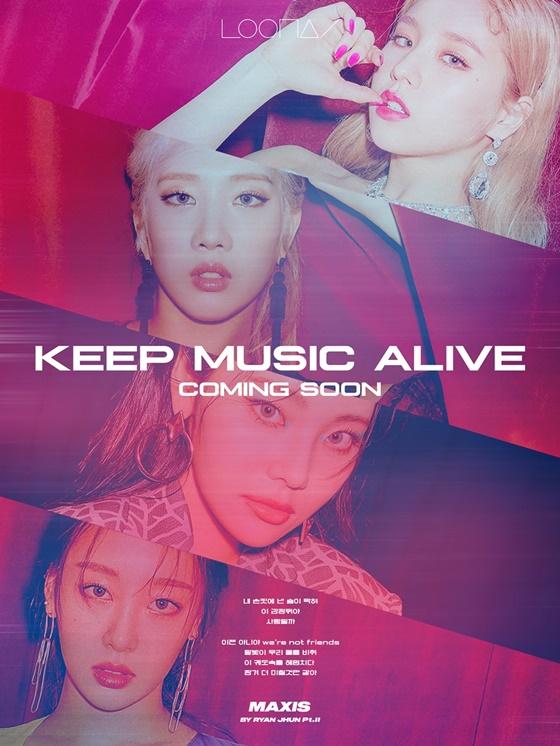 In the poster, the group reveals their fiercer sides, captivating fans with their femme fatale beauty. Featuring the members powerful gazes and daring makeup looks, the teaser image created a provocative atmosphere. The photo seems to indicate a striking track to come.

LOONA continues to impress with the unique sound and performing skills. As such, the group quickly became one of the leading K-Pop groups of the current generation. Furthermore, their milestone achievements and success resulted in the nickname, “record girls”.

The group recently made their comeback with, “Paint The Town”. The dauntless title track featured an addictive melody and portrayed the members’ strong drive and motivation. Additionally, LOONA impressed with the accompanying choreography for the track, which showed the members’ expressiveness and impressive synchronization.

Many are curious to of the synergy that will occur between Heejin, Kim Lip, Jinsoul, and Yves during their work with Ryan Jhun.

Meanwhile, the title of Ryan Jhun’s project, Maxis, is the plural of the word ‘maxi’. The name translates to ‘very long’ in French. The project communicates the producer’s passionate love for music and depicts his ambition to put his all into his work.

The project will release on various music sites before 6 PM KST on September 3.