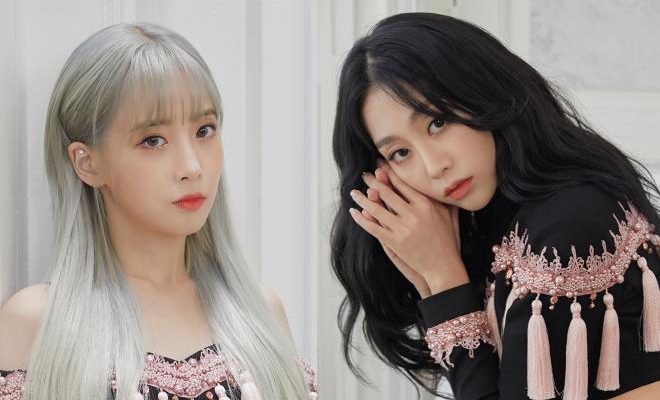 Lovelyz’s Jiae & Jisoo Enchant Through The Solo Teasers For “Unforgettable”

The final two solo teasers for girl group Lovelyz came out. Members Jiae and Jisoo successfully deliver their unique charms to the fans. 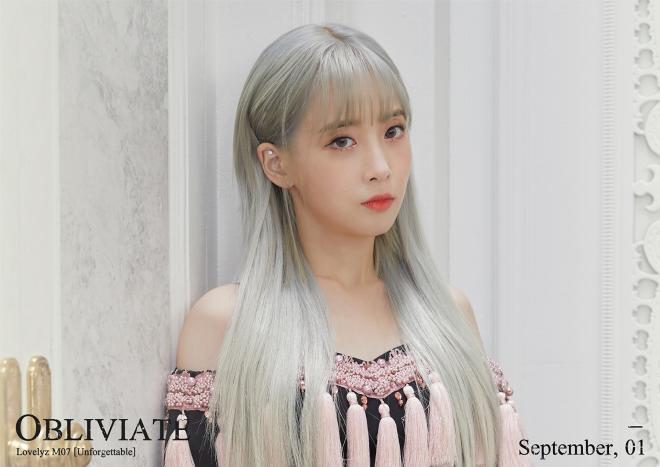 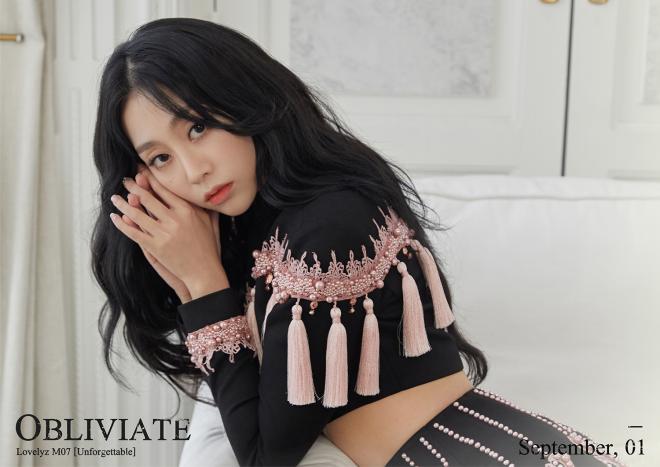 The girls portray striking visuals in their individual image teasers. In particular, Jiae looks absolutely incredible in her light hairstyle. Meanwhile, Jisoo gives off a mature feel with her contrasting dark hair.

Just like the previously released trailers, the two flaunt two different feels. The members’ more pure appearance shifts into a darker and mysterious one. Both Jiae and Jisoo exude a somber and serious look by the end of the clips, raising expectations.

With this, the solo teasers are over and Lovelyz can move onto the next features for their comeback. On August 28, the group will release the first music video teaser, while the second one is scheduled for August 31. In addition, the girls are planning to unveil a Highlight Medley and a Jacket Filming in between the two videos.

Previously, the idols shared two types of concept photos under the names “A version” and “B version”. Subsequently, a “C version” followed, which was separated into five parts. The first one showed a group image and trailer while the next four would focus on each member individually.

Lovelyz also shared a track list comprising a total of six songs, including the title track “Obliviate”. Moreover, the group shared a lyrics spoiler for its main song. Since it was a while from the girls’ last comeback, fans are looking forward to the type of music they prepared.

Lovelyz will release its seventh mini-album Unforgettable on September 1 at 6 PM KST.