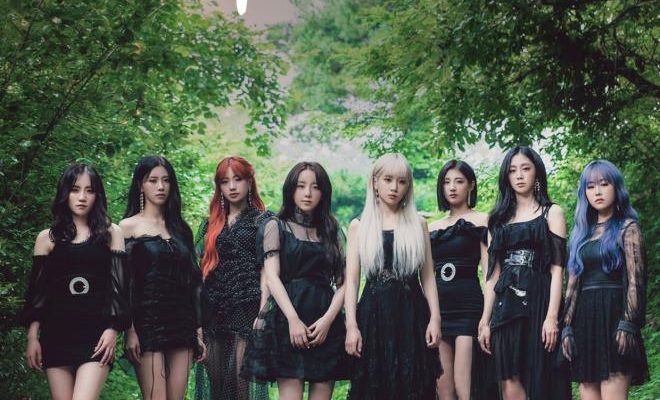 Fans enjoyed a high quality rehearsal presented by Lovelyz a day prior to the group’s online concert Deep Forest.

Lovelyz greeted fans a day before their Deep Forest online concert. They presented a short but memorable time during their rehearsal, which was available for all ticket purchasers. 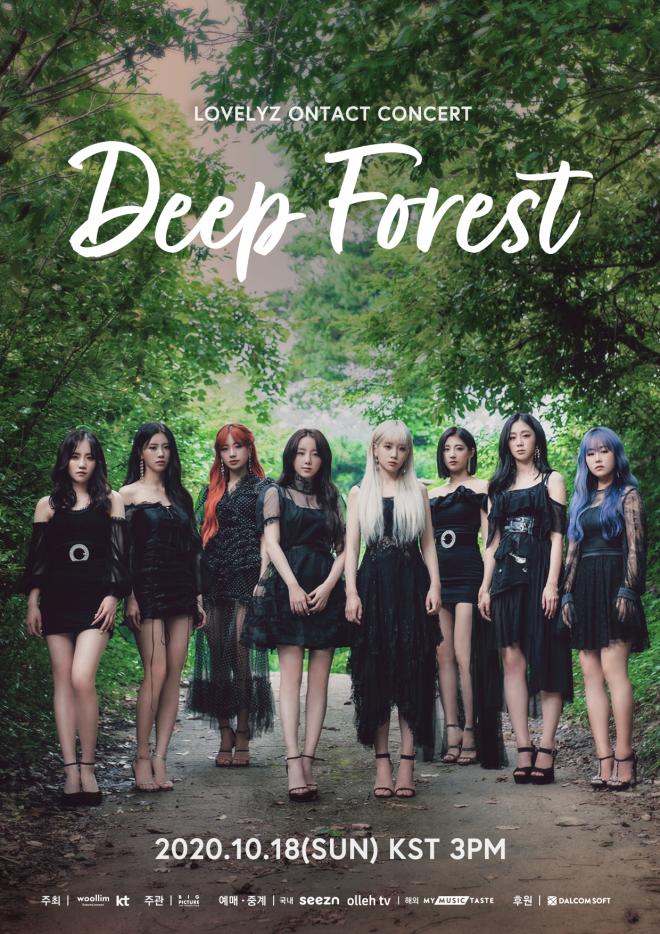 The special moment was opened by the group’s youngest members, Yein and Sujeong. With a bright look, they started off by greeting the viewers, as they stood in the hallway outside their changing room.

Lovelyz welcomed fans into its waiting room where they took them on a short tour. Jiae and Jin showed their make up table, filled with various cosmetic products which they use.

Then, Baby Soul and Jisoo pointed out some of the clothes for the group’s concert. Lastly, Mijoo and Kei invited into their resting spot, a big couch on which all the members joined.

Before the actual rehearsal, the girls took a moment to randomly draw the people who will win a signed poster from them. Throughout the special experience, the group showed excitement for the concert and their unique lively side.

The girls then took everyone to their stage and performed their track “Like U” from their fifth mini-album SANCTUARY. The clear voices of the members and their precise moves delivered a perfect performance, making viewers feel like they were already at the concert.

Tickets are still up for grabs, so make sure you have secured yours. Korean fans can watch the show on Seezn and Olleh TV, while international fans can tune in to MyMusicTaste.