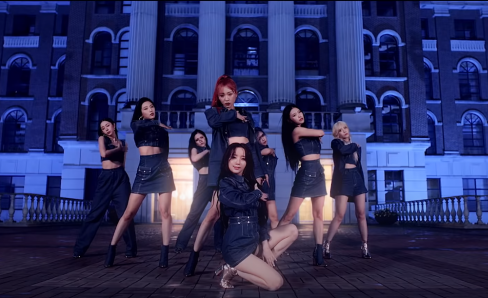 Lovelyz took fans by surprise in their latest teaser for the new main track “Obliviate”.

Only one day until Unforgettable is released and Lovelyz just dropped another intriguing teaser. The group revealed the second trailer for their title track “Obliviate” and it definitely caught the attention. 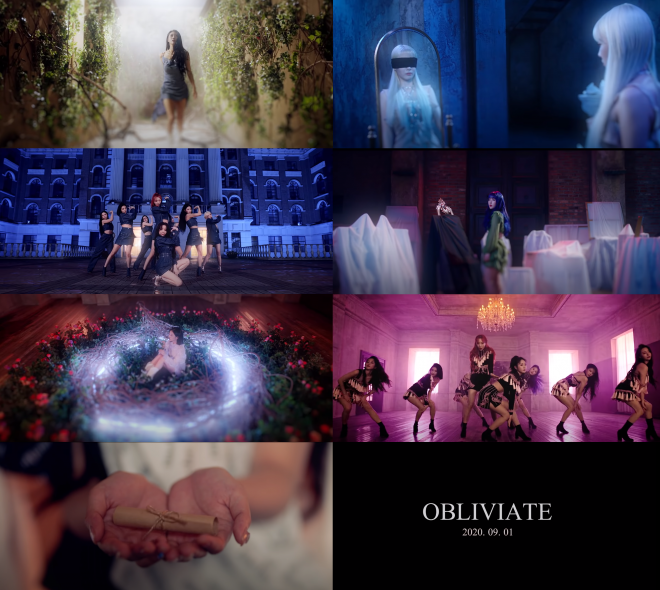 Lovelyz closed the countdown time line for their new album with a second music video teaser. In particular, it was supposed to give a glimpse of the choreography for the song “Obliviate”, but it did more than that.

The video allowed fans to get a longer listen to the song, compared to the previous sneak peeks presented in the first music video teaser and the Highlight Medley. In addition, Lovelyz did not only show dance moves to look forward to, but also revealed more of the fantasy story which is set to unfold soon.

The members were seen running from something or seemed lost. Also, they portrayed an emotional side as well, which further raised the excitement for the comeback.

The girls transformed completely while preparing for their seventh mini-album. The unconventional new look and sound got music lovers curious about the full releases of both the album and the music video.

The group previously shared various concept images, the lyrics spoiler for “Obliviate” and a Highlight Medley of all the songs. The different content kept fans occupied while counting down the days for the idols’ return to the music scene.

Meanwhile, Lovelyz will release the mini-album Unforgettable and the music video for “Obliviate” on September 1 at 6 PM KST.