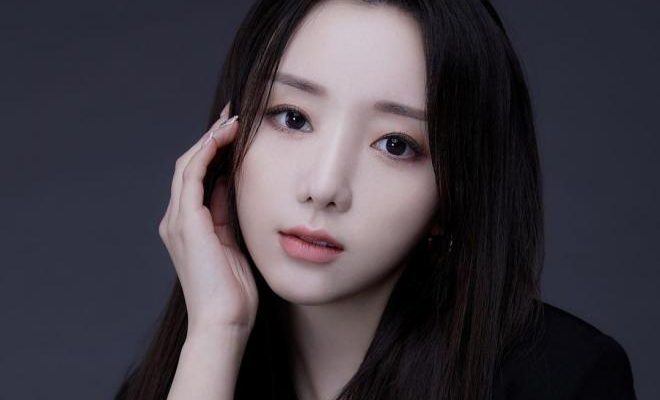 A fresh start for Lovelyz’s Kei!

Kei, a former member of the charming girl group, Lovelyz, kicks off another chapter in her career by joining a new agency. 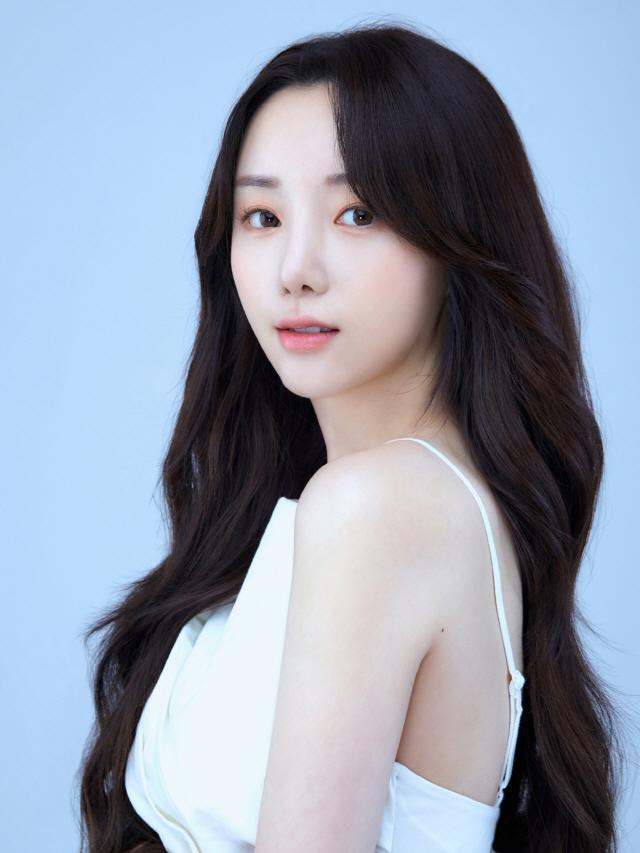 On January 10, the entertainment agency, Palm Tree Island, revealed that Kei has officially signed an exclusive contract with them. “We have signed an exclusive contract with Kei, the main vocalist of Lovelyz, who has been loved by fans for her solid skills and innate charisma. After a long and careful discussion, we confirmed her endless potential. We will give our full support in the future to add strength to this. We ask for your interest and support for Kei, who announced a new start as a musical actress.”

Back in 2014, Kei debuted as the main vocalist of Lovelyz. Among their group’s hit songs were “Ah-Choo,” “Hi~,”  “Now, We,” and “Destiny (My Earth).” In addition, she participated in various drama OSTs such as KBS2’s Oh My Venus, MBC’s Lucky Romance and Ruler – Master of the Mask, SBS’ Empress’s Dignity, and JTBC’s Run On, proving her unique presence with attractive vocals and tone.

Furthermore, she gifted fans with her solo album OVER AND OVER and debuted on the musical stage through Around Thirty in 2017. In 2021, she starred in the musical Midnight Sun. This year, she will be performing as Guinevere for the musical Excalibur at the Sejong Center starting on January 29.