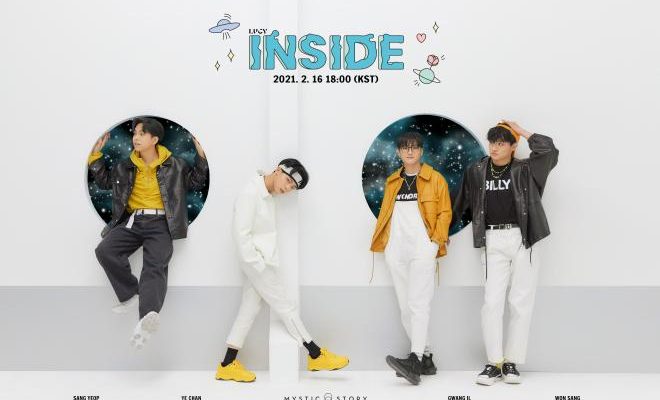 LUCY Travels Into Space In New Teasers Photos For “INSIDE” Comeback

LUCY is taking us into the galaxy through their upcoming single album INSIDE!

Band LUCY shared a preview of the music they have in store through various group and solo concept photos. Based from these images, LUCY will be gifting everyone a delightful galactic-themed album! 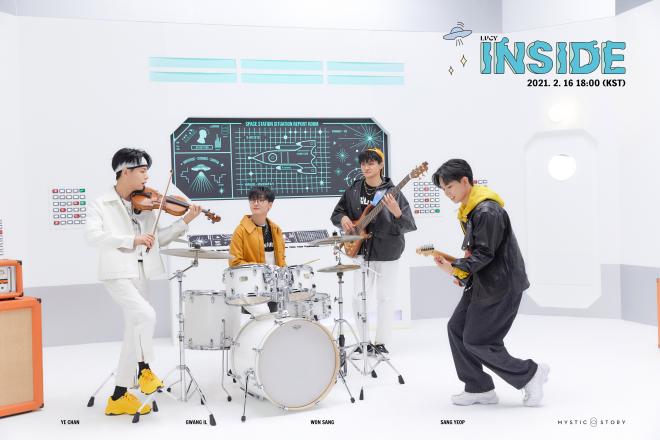 Coming in two versions, the concept photos featured LUCY starring in two opposite settings. One, among a spaceship-looking background, while the other against a color lit wall.

The first photo spotlight the members as they pose with their instruments. Looking chic and amusing, Ye Chan, Sang Yeop, Won Sang, Gwang Il portrayed a cheerful vibe. Each of them looks straight out of a comic book — adorable and charming!

The next concept image showcase a staid vibe from the members. Displaying a dreamy atmosphere through a dramatic play of lights, the members showed off their distinctive charms.

In particular, LUCY showed a variety of hair color styling for each album — from spring to autumn. Now, they all transformed into dapper look through changing their hair color into black, showing off their upgraded visuals. 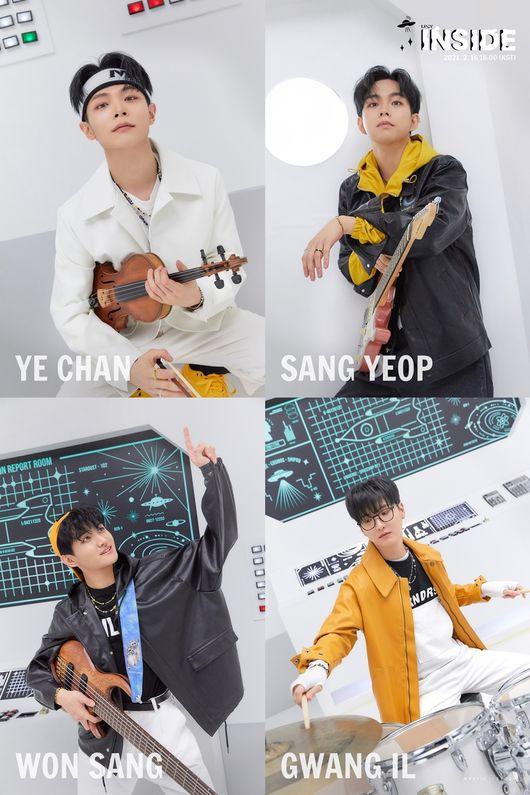 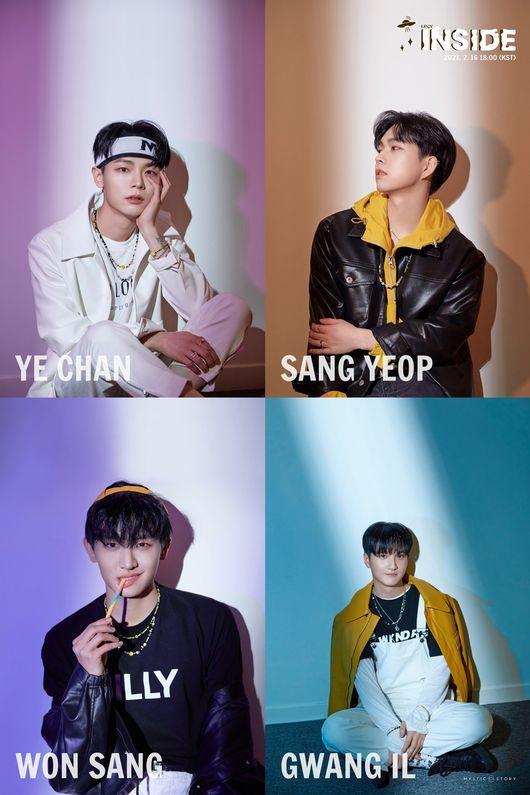 Previously, the band dropped a release plan for their comeback, comprising the details and dates that fans should take note of.

LUCY’s new single album INSIDE is an album that contains an undisclosed inner story and sings about the energy and warmth rising from the inside. It consists of three wonderful tracks; “Hero”, “Stove”, and “OUTRO”.

The title song “Hero” speaks about LUCY’s strong confession of wanting to become a hero in front of their loved one. Through “Hero”, the band is expected to deliver hope and comfort to its listeners with their own positive energy.

Meanwhile, LUCY will release their third single album INSIDE on February 16 at 6 PM KST. Pre-orders for the album are now open on various online music stores.