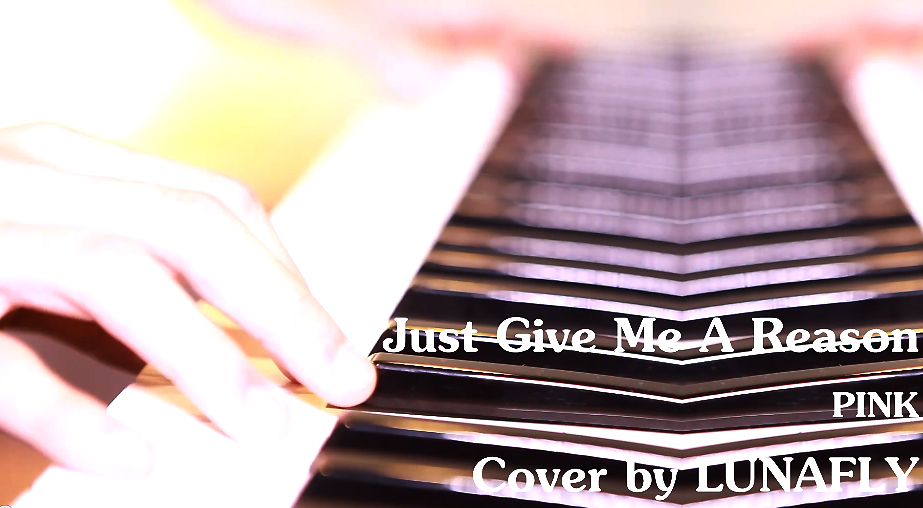 LUNAFLY covers Pink’s “Just Give Me A Reason”

Lunafly, who is well-known for adding their own spin on cover versions of English chart-topping hits from artists such as Bruno Mars and Justin Bieber, is once again back in familiar territory- this time tackling Pink’s Just Give Me A Reason.

Despite being visually simple, the video focuses more on the trio’s outstanding vocals and the way they portray the song’s emotions, which is accompanied by the song’s instrumentals.

How did Lunafly fare with Pink’s hit single, which has topped charts in over 20 countries worldwide? Find out by taking a listen to the boys’ cover below:

Hellokpop, as an independent Korean entertainment news website (without influence from any agency or corporation), we need your support! If you have enjoyed our work, consider to support us with a one-time or recurring donation from as low as US$5 to keep our site going! Donate securely below via Stripe, Paypal, Apple Pay or Google Wallet.
FacebookTwitter
SubscribeGoogleWhatsappPinterestDiggRedditStumbleuponVkWeiboPocketTumblrMailMeneameOdnoklassniki
Related ItemsBruno MarscoverJust Give Me a ReasonJustin BieberLunaflyPink
← Previous Story EXO are number one on Hong Kong’s HMV Charts
Next Story → Verbal Jint drops music video for ‘Walking In The Rain’ feat Bumkey