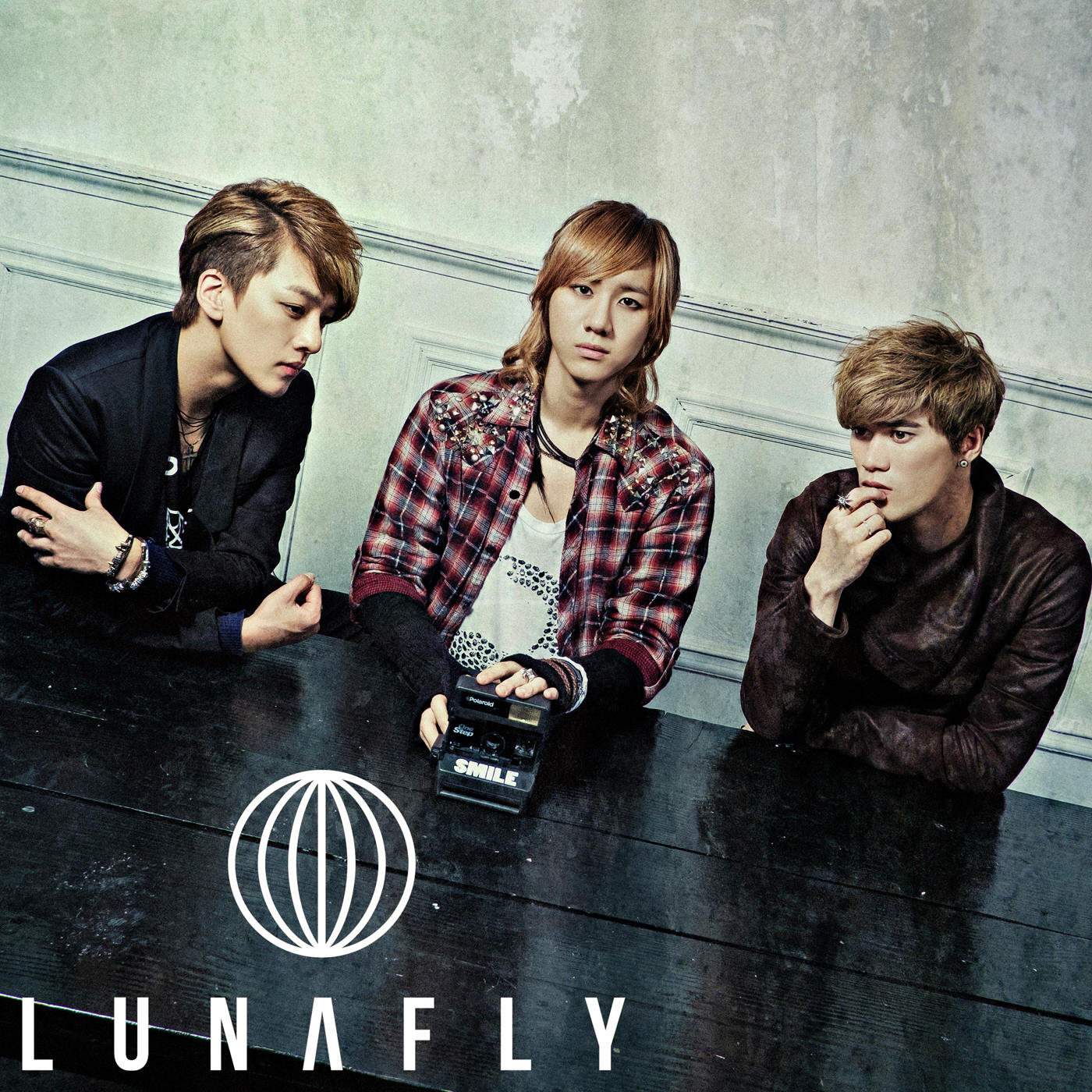 It is said that this album is filled with the production of the members of LUNAFLY. The first track Clear Day Cloudy Day was a song that the members composed, with the lyrics written by Kim Yi-Na. Their agency explained that this song was “a soft pop melody it talks about a simple love story and the hardships that occur in our time to deliver a message of hope.”

The second track You Got That Something I Need (보고 있거나 보고 싶거나) was released on iTunes World back in September. This track is a Korean version of that song with a story of a man in love telling his true feelings. Last September, Lunafly debuted with How Nice Would It Be (얼마나 좋을까) and has received much attention from the Korean fans as well as from the international fans.

Without any broadcast performances, the group has been able to rise to their current popularity with just live performances. They’ve even managed to end their concert in Japan successfully on December 1st. They say they will greet their fans more often with live performances.

Check out their music video Clear Day Cloudy Day below: 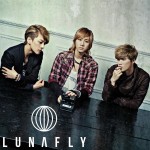 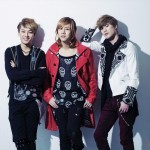 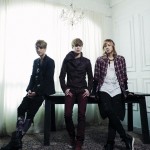 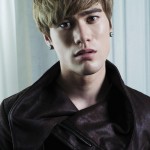 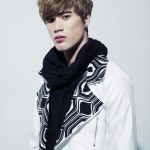 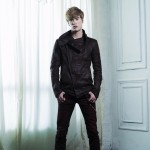 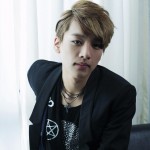 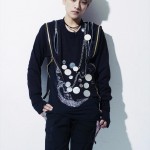 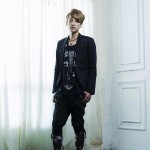 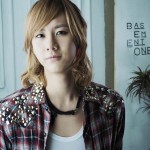 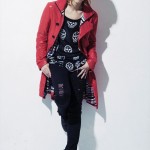 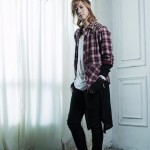