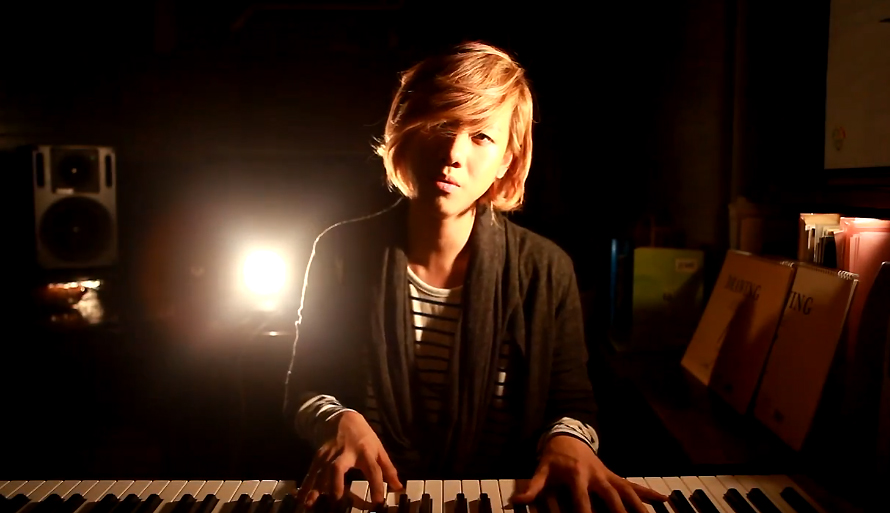 LUNAFLY, who is still busy with its Fly to Love promotions, dropped a brilliant cover of James Arthur‘s remake of Impossible,  on their official YouTube account on the 14th of April.

Although Impossible was originally sung by Shontelle, Lunafly followed to James Arthur’s remake more closely in terms of the arrangement when compared to the original. The cover has more emphasis on Teo’s vocals.

For those who do not know, James Arthur was the winner of ‘The X Factor Series 9 (2012)’ and his winning song, a cover of Shontelle’s Impossible, was released as a charity single. The single soon hit platinum status in the UK with 1.3 million copies sold.

How did you find Lunafly’s most recent cover? Listen to it and do leave your comments below:

FacebookTwitter
SubscribeGoogleWhatsappPinterestDiggRedditStumbleuponVkWeiboPocketTumblrMailMeneameOdnoklassniki
Related Itemscoverfly to loveImpossibleJames ArthurLunaflyTeo
← Previous Story Chart analysis: T-ara N4 album sales confirms the idol group is still one of a kind
Next Story → SISTAR unleashes second teaser for ‘Give It To Me’