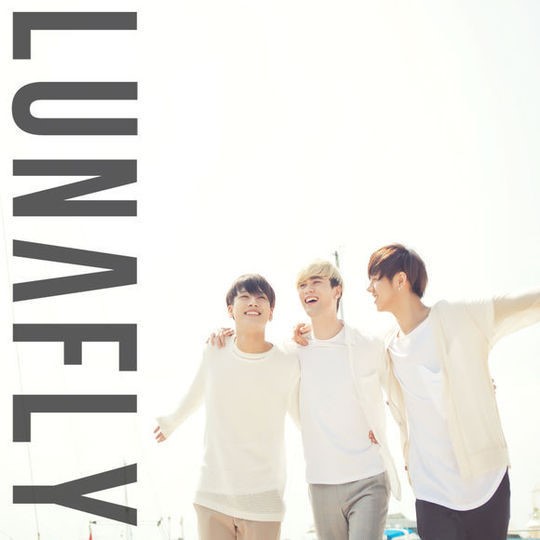 Sam, Teo and Yun released their first album titled Fly To Love back in April. They had since traveled to a number of countries such as Indonesia, Malaysia and Singapore for promotional activities. They have also been uploading song cover videos, with pop songs like P!NK‘s Just Give Me A Reason, Backstreet Boys‘ As Long As You Love Me, and their latest cover, I Won’t Let You Go by James Morrison.

On August 5, the music video of YEOWOOYA is released on LUNAFLY and LOENENT official YouTube channels. The song is more to reggae with its rhythm and it is composed by the members and written by famous lyricist, Kim Yi Na.

Check out the music video and more photos of them below! 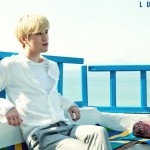 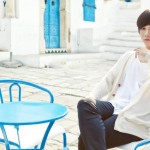 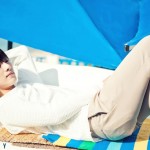 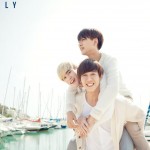 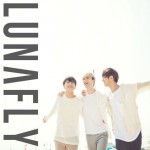 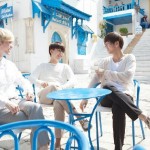