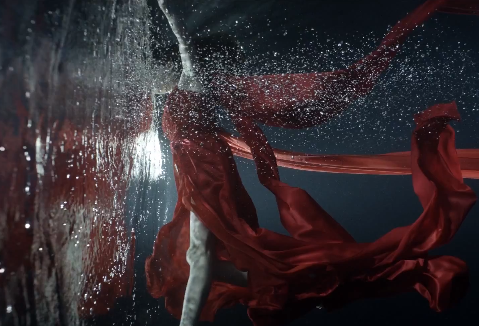 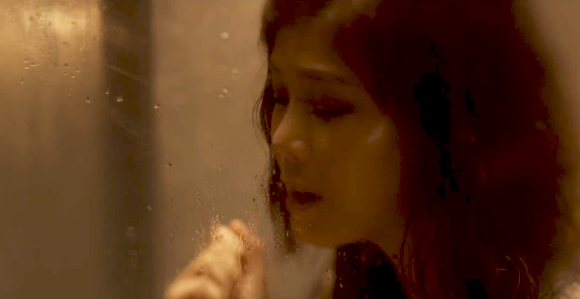 Emotional vocalist Lyn has released the MV for Breakable Heart and also part 1 of her 8th album!

Lyn has finally marked the beginning of her return since her last comeback in March 2012 with new single album titled, Breakable Heart. This single album is part 1 of her 8th album, so fans can expect more to come their way.

Breakable Heart is produced by Double Kick and the lyrics were written by both Lyn and Double Kick. The track also features the rapping of Yong Junhyung (Beast), who also crafted the lyrics for his rap part. This song is set to make listeners’ hearts breakable.

Listen to the beautiful song below: