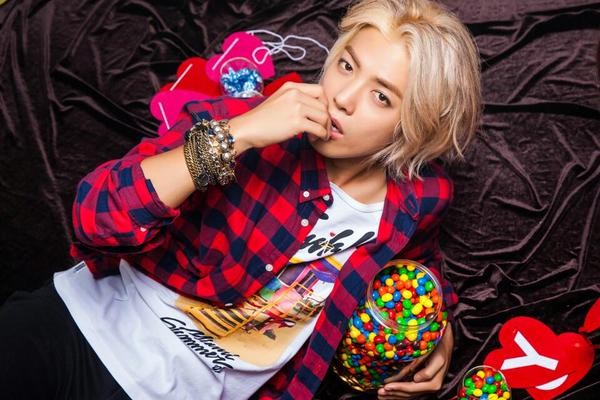 M.I.B’s Kangnam has made his return as a solo artist, and his vocals are as sweet as ever in his latest comeback track, Chocolate!

Featuring rapper San E, the music video also features AOA’s Mina and Kangnam’s fellow Off To School co-star, Nam Joo Hyuk, as the leads of his MV. The bright pastel colors and cute interactions between the couple also expresses the sweetness of love of Chocolate‘s lyrics. 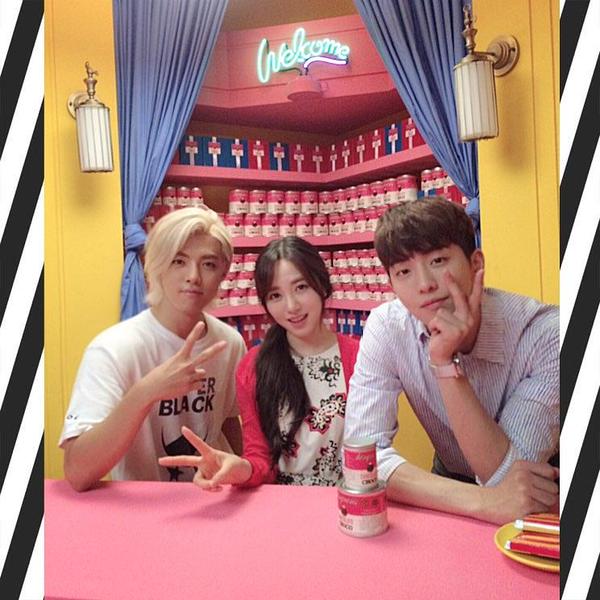 Kangnam made his recording debut back in 2011 with Say My Name, while his 2014 solo efforts, What Do I Do, flew to the top of Daum’s real-time charts. However, Chocolate marks the first time that Kangnam will be promoting on music shows as a solo singer, and his live promotions will begin with September 12’s episode of Music Core.

His first mini album of the same name ‘Chocolate’ has six tracks, including featurings by rappers San E and Microdot. The EP was released across online music streaming portals on September 10.