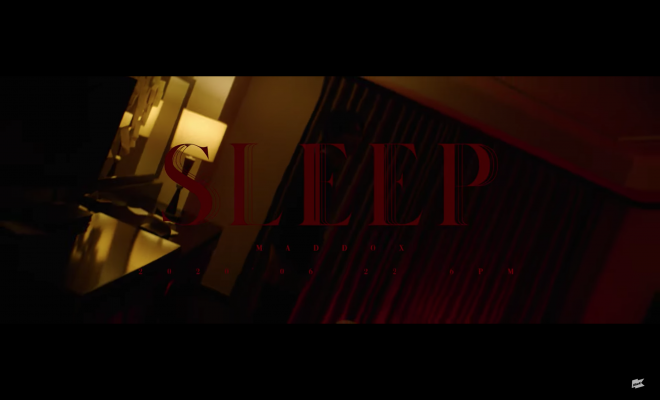 Maddox unveils an emotional music video teaser for his upcoming comeback with “Sleep”!

Soloist Maddox delivers the music video teaser for his single “Sleep”, intriguing fans with the gloomy mood. He begins the video by leaving an elevator, seemingly chasing after a woman in a hotel corridor. The flickering lighting and dim color grading of the video catches viewers’ eyes and hints towards the track’s more emotional lyrics. 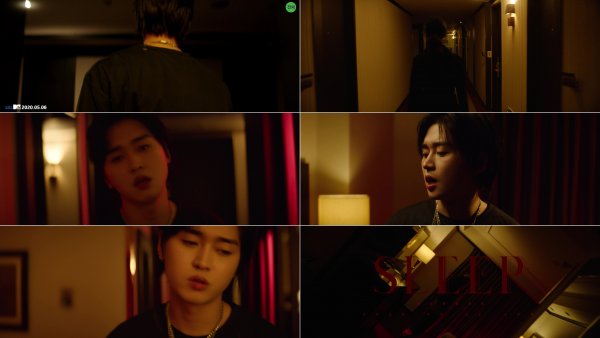 At the end of the teaser, Maddox enters a hotel room and throws his exhausted body on a bed. Crooning the lyrics, “Deeper / Time alone, I can’t wake up / I’m asleep”, he excites listeners for the upcoming single.

From the teaser, fans anticipate the track to showcase the artist’s soothing voice and impressive falsetto against an appealing R&B beat.

Meanwhile, he also announced an upcoming episode of his VLIVE series. The artist posted a VLIVE announcement for MADDOX GOLDFISHBOY SEASON 2 #18.

MADDOX GOLDFISHBOY is a program in which he and his fans share music recommendations with one another. Using “Sleep” as inspiration, the artist prompted fans to leave their lullaby recommendations in the comments for the upcoming episode.