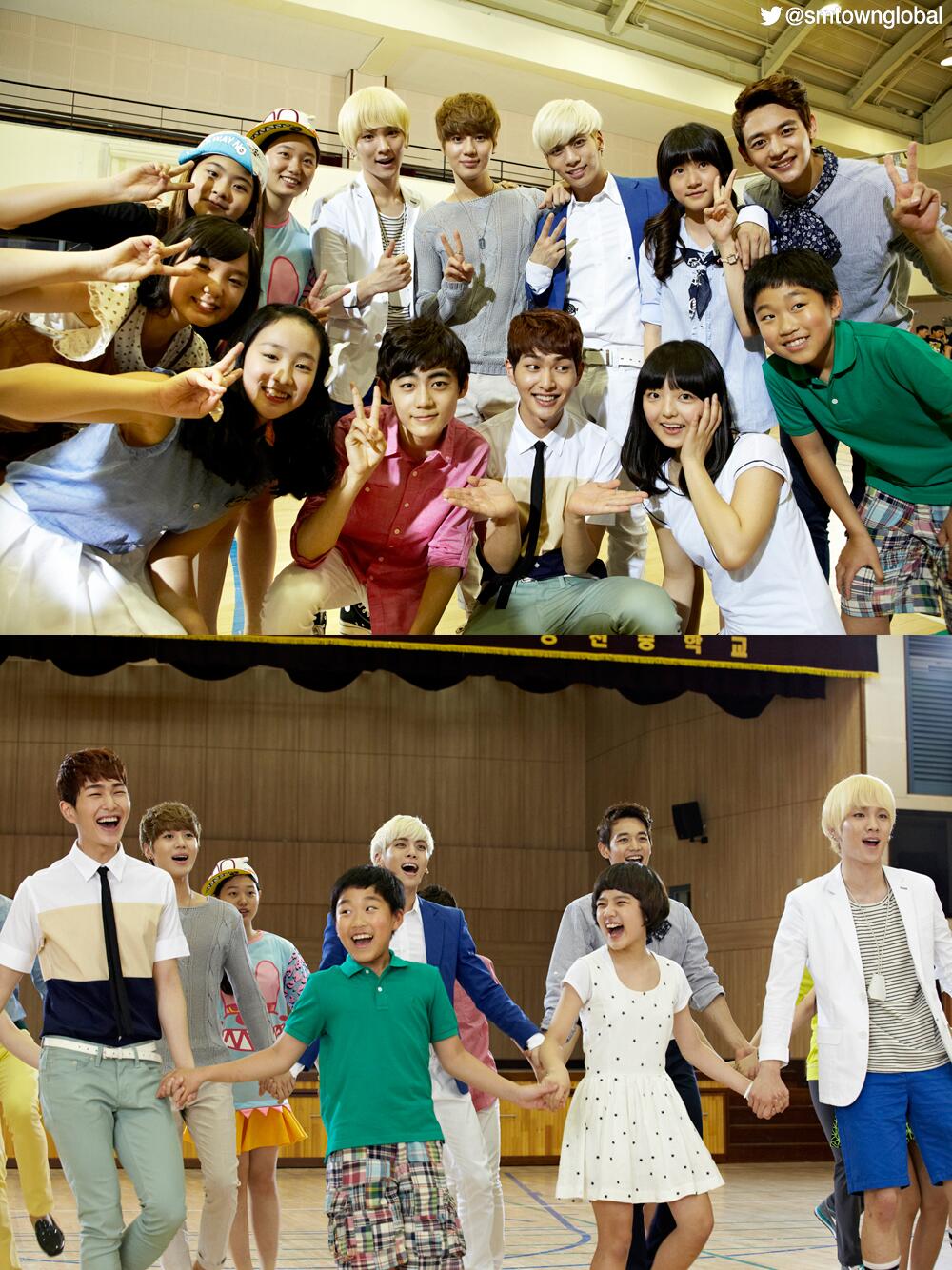 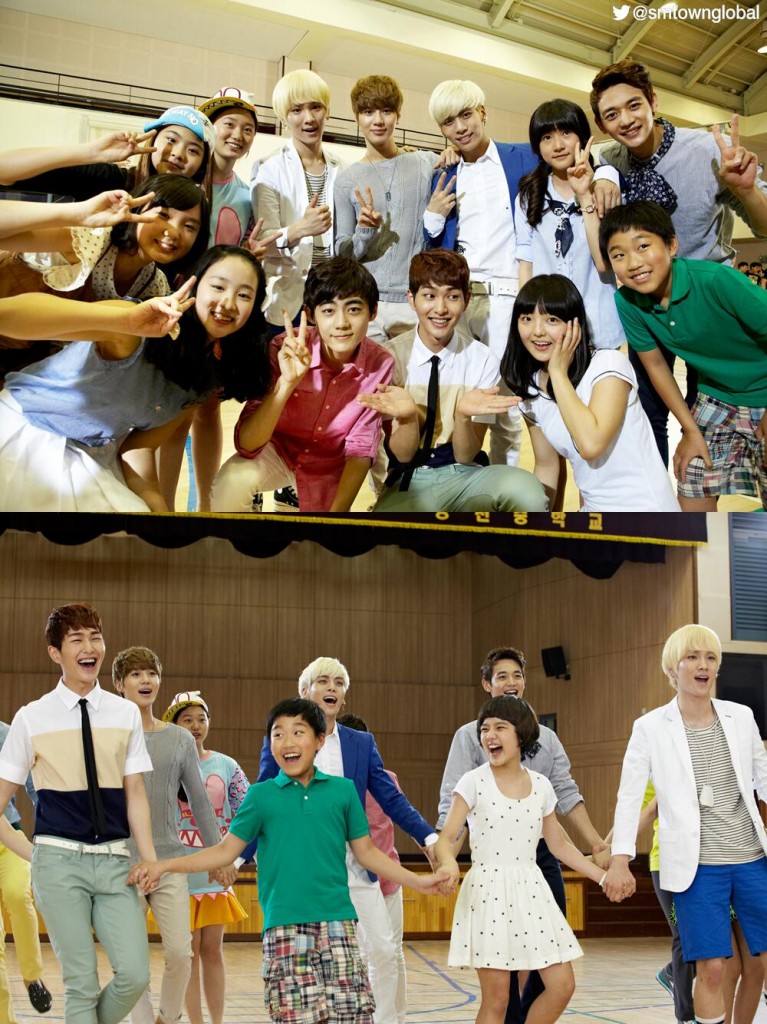 SM Entertainment released behind the scenes footage of Shinee’s OST Green Rain for the MBC drama The Queen’s Classroom.

In the video, you can see a softer, more gentle side of the boys. The video also includes cast members from the drama. You can see the boys joking around with the kids in the video and having fun on set. It includes an interview, as well. The video for Green Rain has not been released yet but it will be coming soon. The song is now available on iTunes. For now, you can watch the behind the scenes video and the promotional video. Check back soon for more updates!

Check out the making of video below:

Also, if you haven’t seen the promotional video already, check it out below:

Hellokpop, as an independent Korean entertainment news website (without influence from any agency or corporation), we need your support! If you have enjoyed our work, consider to support us with a one-time or recurring donation from as low as US$5 to keep our site going! Donate securely below via Stripe, Paypal, Apple Pay or Google Wallet.
FacebookTwitter
SubscribeGoogleWhatsappPinterestDiggRedditStumbleuponVkWeiboPocketTumblrMailMeneameOdnoklassniki
Related ItemsGreen RainMaking ofOSTSHINeeSM EntertainmentSMTOWNThe Queen's Classroom
← Previous Story B.A.P releases MV for ‘Coffee Shop’
Next Story → Bangtan Boys sing Taeyang’s “I Need A Girl” on ‘Kiss The Radio’