As the 2020 MAMA quickly approaches, the event raises fans’ excitement by revealing the second lineup for its grand event!

One of K-pop’s largest events of the year, Mnet Asian Music Awards, otherwise known as MAMA is just around the corner. As the event date grows near, expectations are rising even higher. The second lineup of performing artists stirs even more anticipation for what will be a memorable night. GOT7, MAMAMOO, MONSTA X, TOMORROW BY TOGETHER, and TREASURE will all perform during the 2020 MAMAs.

Global group GOT7 excites as they announce their participation in the 2020 MAMAs. The group has actively engaged in domestic and international activities and boasts an impressive worldwide fandom. Additionally, GOT7 will have a comeback on November 30 with their first regular album in two years, increasing curiosity for their stages at the award show. 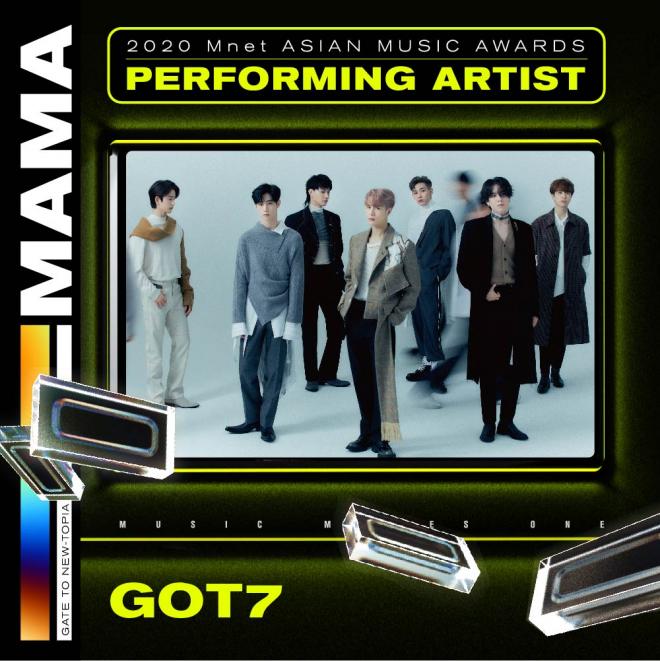 MAMAMOO will also take to the 2020 MAMA stage. The group recently appeared in Mnet’s reality competition show, Queendom. The girl group continually impresses with their wide spectrum of concepts and genres. Fans can look forward to another refreshing and fun stage as MAMAMOO performs at the award ceremony once more. 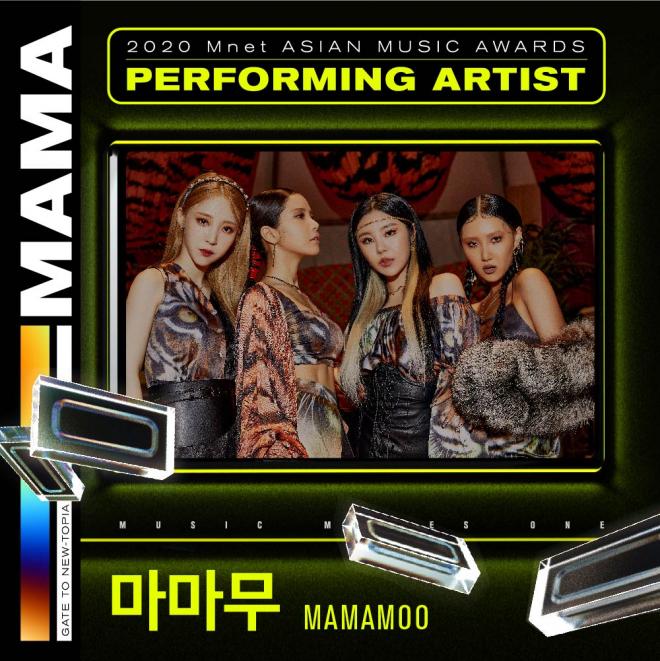 Globally loved boy-group MONSTA X marks their sixth consecutive appearance at this year’s MAMA. The group, who recently boasted their fatal masculinity and unique charms in their latest comeback with “Love Killa”, gathered 770,000 viewers to their comeback show. MONSTA X continues to prove their worldwide demand and global popularity. The group continually impresses with legendary MAMA stages year after year, and fans can expect another explosive performance at this year’s event too. 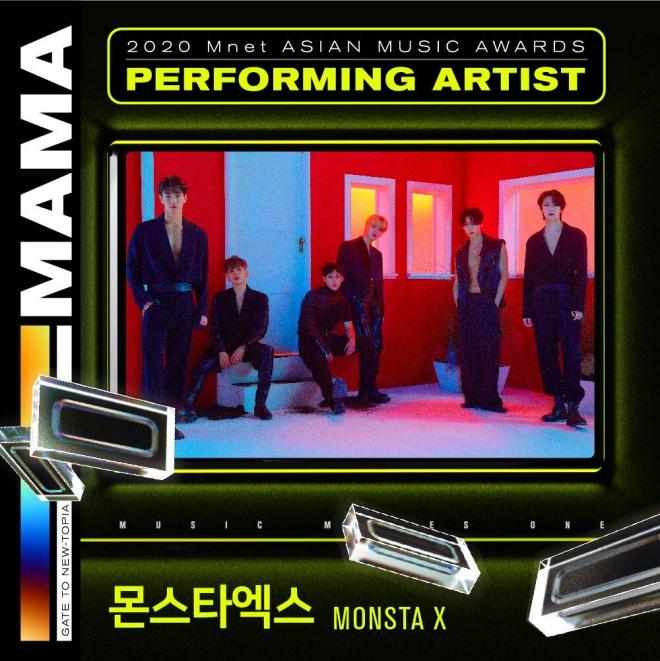 TOMORROW BY TOGETHER, also known as TXT, won the “2019 MAMA Rookie of the Year” award at last year’s ceremony. As the group returns this year, they will grace the ceremony’s stage once again. Their third mini-album Minisode 1:BLUE HOUR impressed by achieving 300,000 sales within its first week. As such, the group continues to prove their impactful presence in the industry. 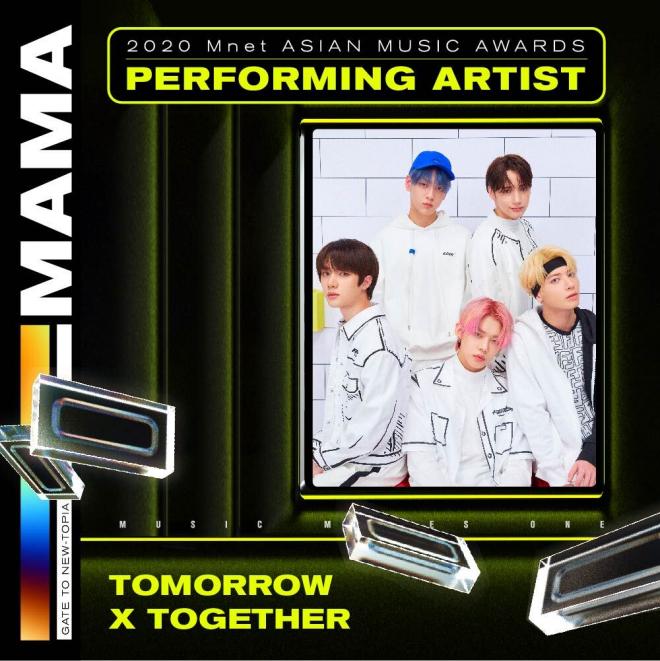 Beloved rookie group TREASURE will also perform at this year’s MAMAs. The multinational 12 members recently debuted this August, with active activities including releasing three singles in a row. Many fans are looking forward to their first appearance at the MAMAs and the intense stage they are preparing. 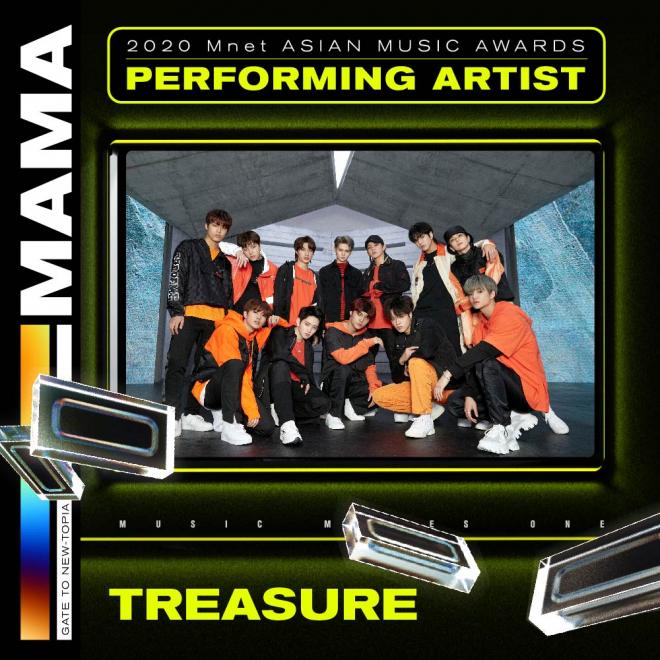