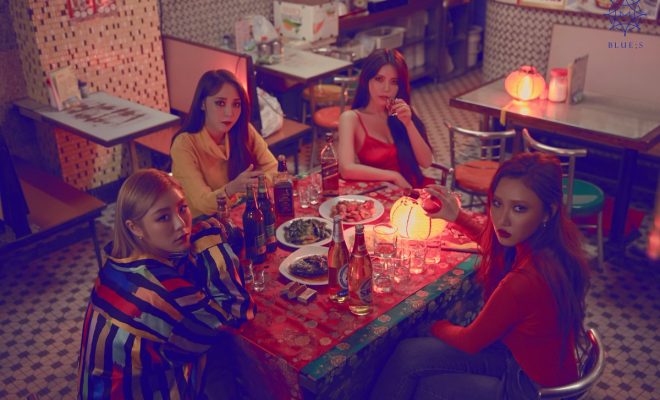 MAMAMOO Returns With The “Blue;s” + Releases Tracklist And Concept Photos

Fresh from the success of “Egotistic”, MAMAMOO is back with a somber atmosphere through their upcoming EP.

MAMAMOO released the tracklist for their latest mini album, Blue;s. It includes six tracks plus the title track, “Wind flower”. Moonbyul and Solar also wrote some of the lyrics for the new album.

The EP consists of titles like “No more drama”, “HELLO”, “Better than I thought” and “Morning”. Unlike the colorful costumes from their previous release, fans are greeted with a calm and lonely vibe through their released pictures. In addition, viewers can feel the group’s maturity through the members’ dull eyes and expressionless faces. 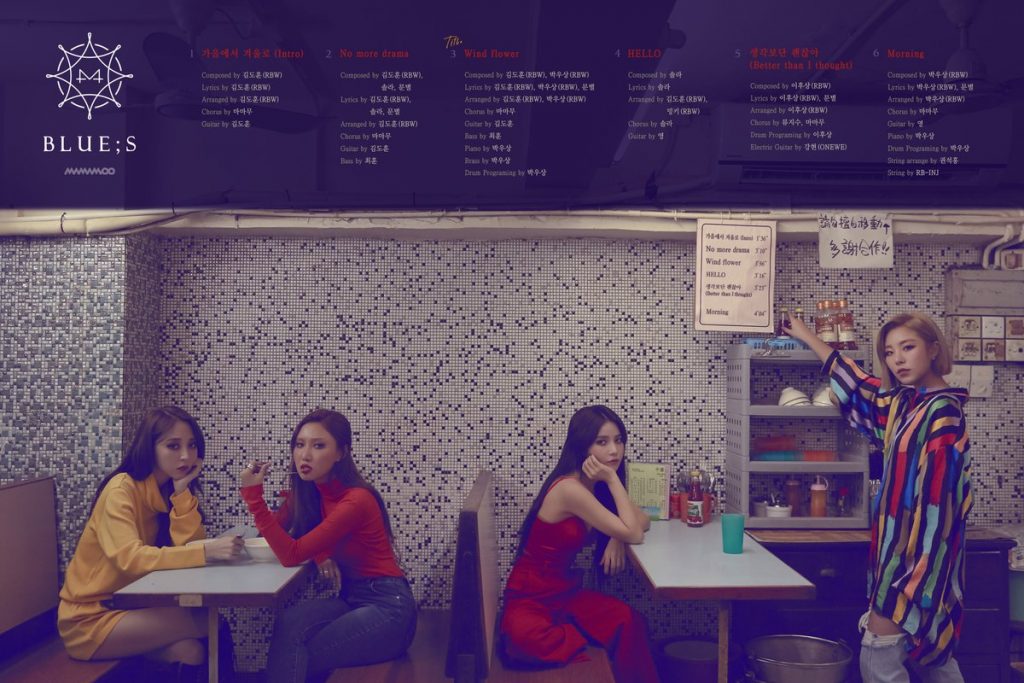 The title track, “Wind flower”, contains gloomy feelings after separation such as waiting and unattainable love. It is a song that captures the sentimental sensibility of MAMAMOO, which melted through the lyrics as they display the lonely and faint feelings which a person has after separation from a lover. 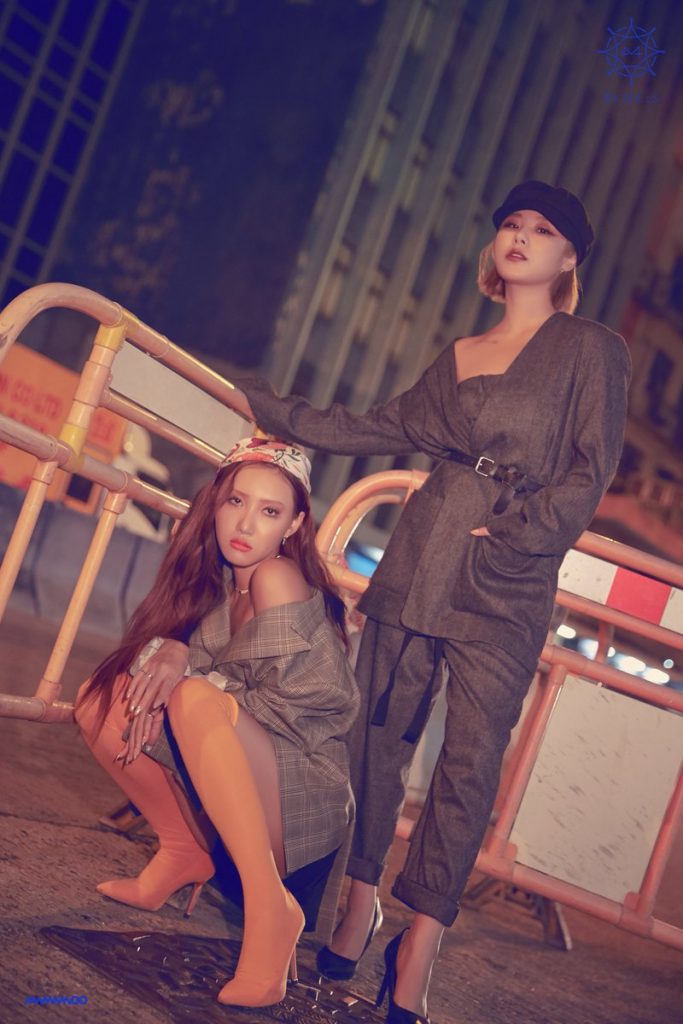 “Wind flower” is co-written and co-produced by Kim Do Hoon. He has been in charge of MAMAMOO as an executive producer alongside Park Woo Sang. 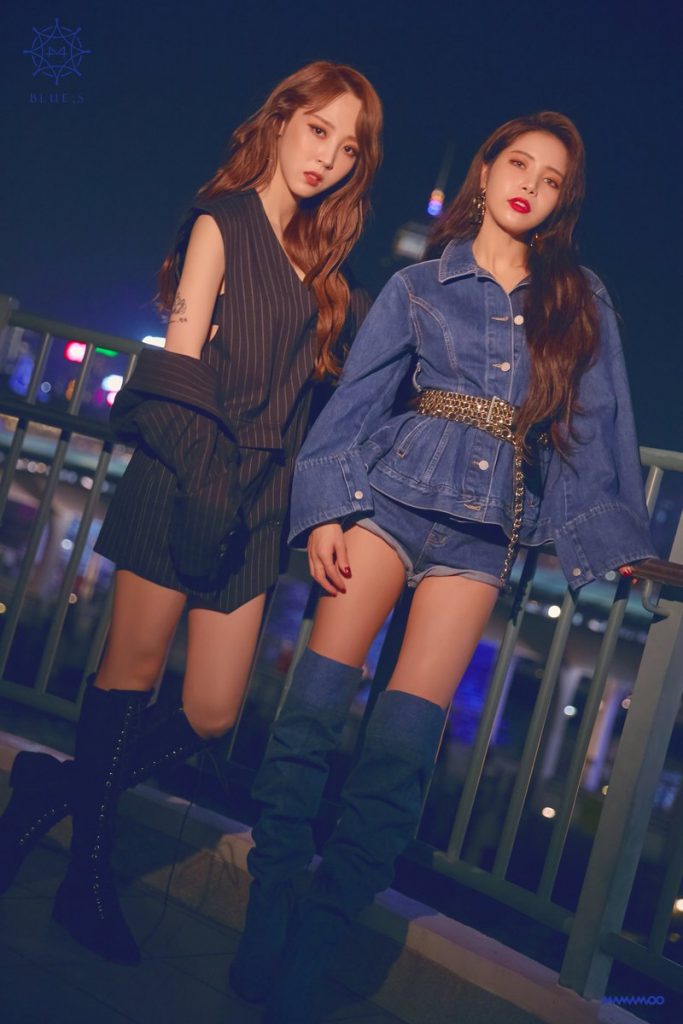 The four-member girl group warmed up the chilly autumn atmosphere with Yellow Flower, and represented the passionate charm of summer through Red Moon.

Blue;s is the third part of their Four Seasons Four Colour Project, and is expected to carry the melancholy mood of the latest season.

Watch their latest concept video below:

Read Also: Steve Aoki Drops Star-studded MV For “Waste It On Me” Collab With BTS

Stay in the know with the latest K-pop news with us by following us on Twitter!