Clad in vibrantly colored hues, MAMAMOO is ready to give a different summer vibe for its 7th album, RED MOON.

In bohemian looks, the girls boast their provocative charms under the sun in an exotic scenery. 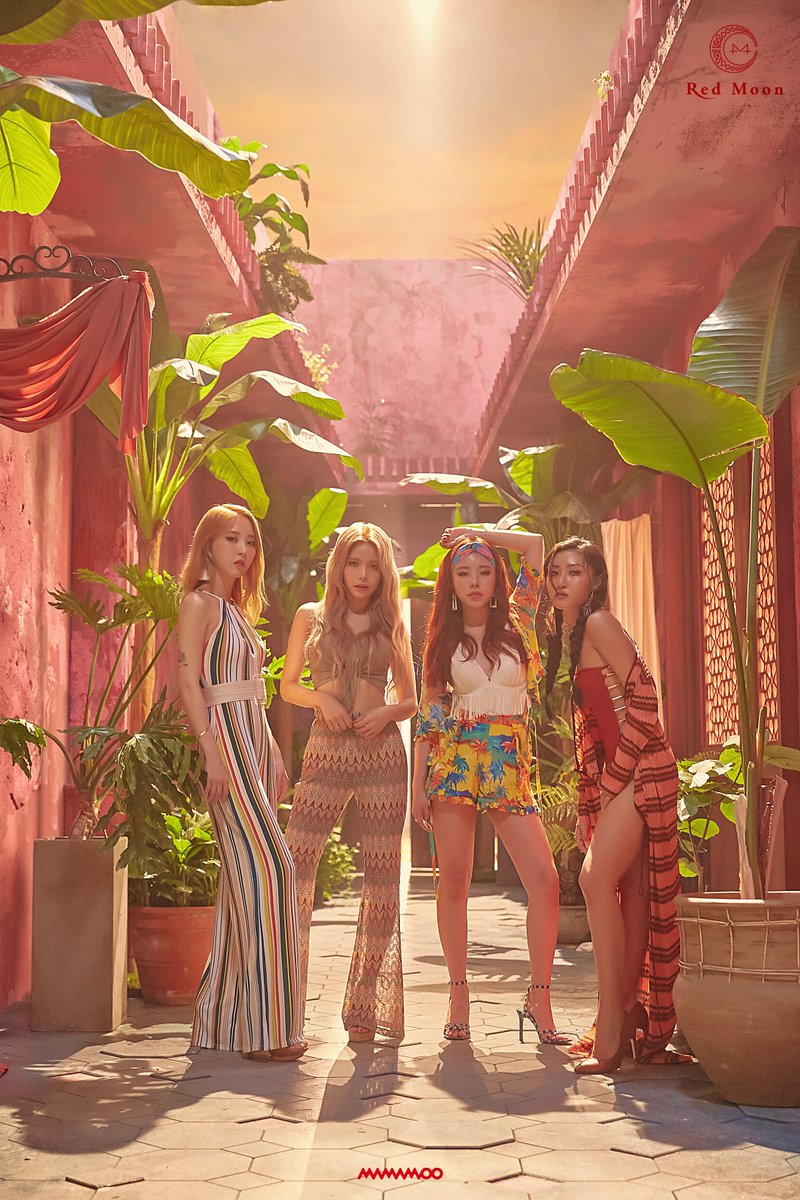 Ahead of their K-pop scene return, the girls are intent to take their new album concept befitting of their passion to awaken their fans’ senses through music.

On July 1, MAMAMOO released single “Rainy Season” which topped real-time music charts as soon as it was released. Excitement heightens on for what the talented members will prepare for their followers this time.

From July 4 to 6, individual concept photos will be released. The tracklist is to be unveiled on July 9 and the second group concept photo will be shown on July 10.

Four individual teasers are expected to increase the anticipation of the waiting fans, along with the music video teaser from June 11 to 13 respectively.

Three nights after, RED MOON will be finally unleashed. 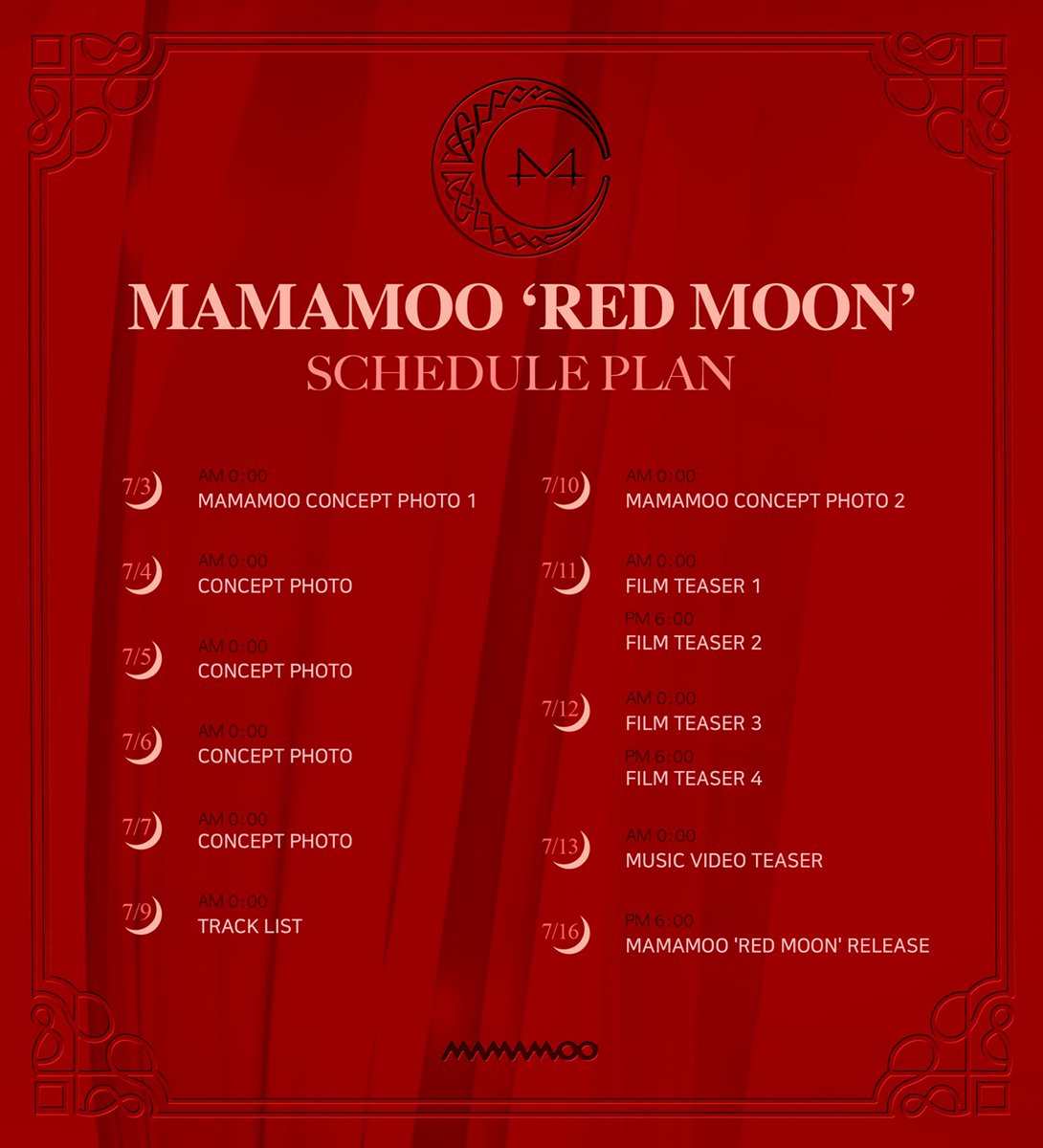 Known for jazz vibe, retro hints, and R&B concept, MAMAMOO debuted in 2014 through RBW Inc. The girl group boasts powerful vocals, and was named as one of the best K-pop act to debut in 2014.

They have produced one studio album and a few hit tracks, which include “You’re the Best”, “Um Oh Ah Yeh”, “Decalcomanie” and “Yes I Am”. Early this year, they released their 6th mini album, Yellow Flower.