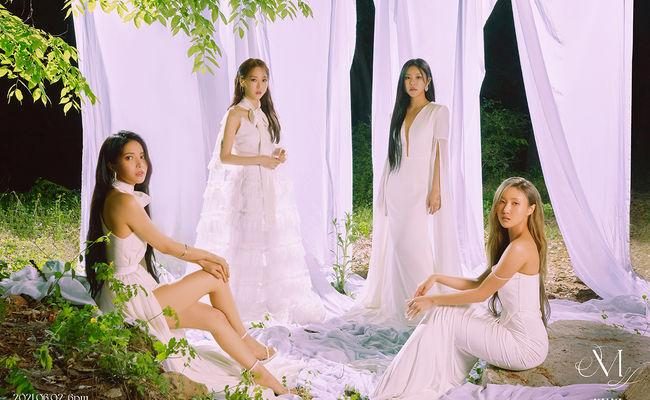 By Kirsten | May 24, 2021
27
SHARES
FacebookTwitter
SubscribeGoogleWhatsappPinterestDiggRedditStumbleuponVkWeiboPocketTumblrMailMeneameOdnoklassniki

MAMAMOO releases enchanting group concept images for their upcoming comeback with Where Are We, raising curiosity for their newest project!

MAMAMOO raises expectations for their nearing comeback by unveiling new group concept images. The photos for the group’s upcoming mini-album, Where We Are (WAW), delivers an enchanting concept to fans as the members shine amidst lush greenery. 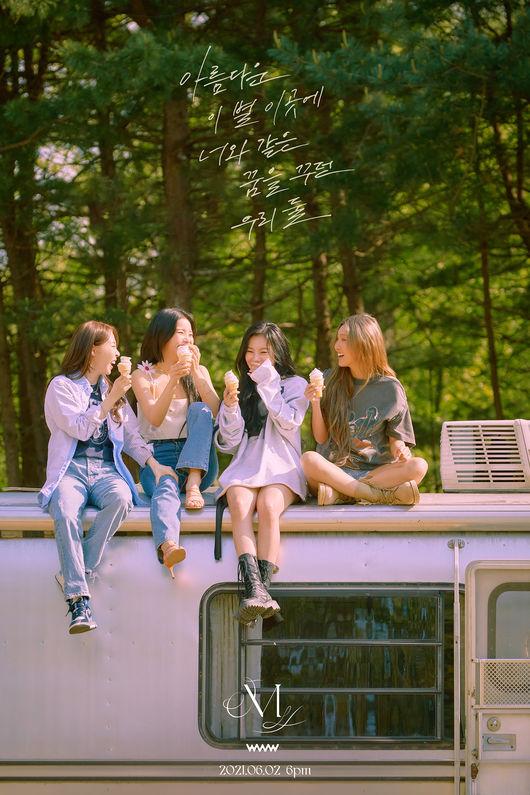 In particular, the photo of the group laughing together on top of a caravan warmed fans’ hearts. The image displayed the members’ clear affection for one another, creating a comfortable and warm-hearted atmosphere.

Meanwhile, the MAMAMOO also stunned in elegant, white dresses. Surrounded by white drapes in the forest, the members appeared angelic with their chic outfits and soft expressions.

Despite the concept images’ cohesiveness, the individuality of each member remained evident. As such, many are eager for MAMAMOO’s newest project, as the group has a unique talent for delivering musical unity while still boasting strong individual colors. 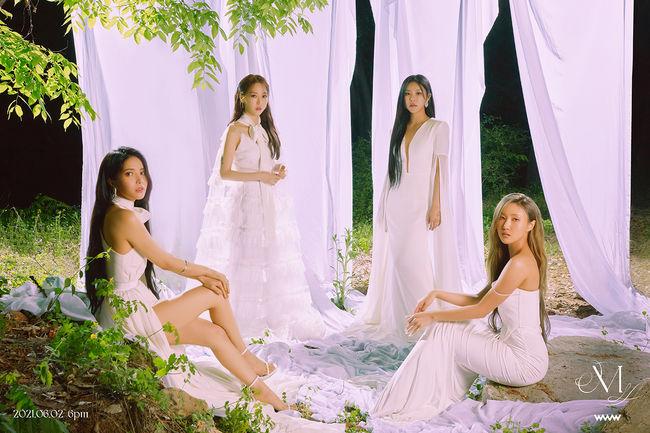 The group’s newest mini-album, WAW, releases June 2. This will mark the members’ first comeback in seven months since their last release with TRAVEL. The album will discuss the various experiences they shared since their debut as well as their sincere feelings and thoughts about the journey ahead.

Since their debut, MAMAMOO consistently impressed many with their catchy tracks. This includes songs such as “Starry Night”, “Hip”, “AYA”, and many others. As a result, the group remains one of K-Pop’s representative girl groups who find immense support domestically and abroad.

Curiosity levels are high as fans eagerly await the new musical sides the members will reveal with this upcoming project. Furthermore, the WAW project also includes a concert and documentary as part of this special comeback series, only intensifying fans’ anticipation.

WAW will release on June 2.