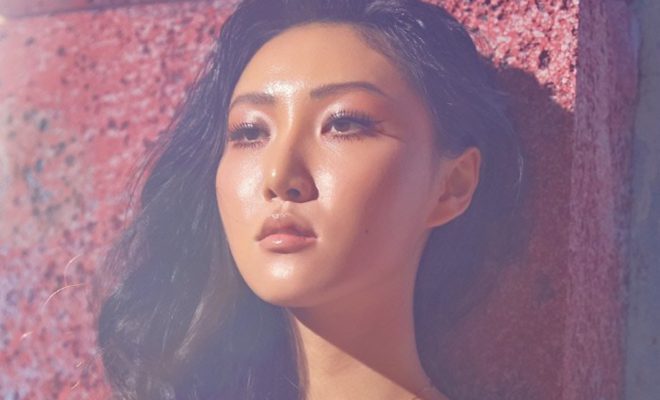 Be ready to be blown away as Hwasa debuts solo!

MAMAMOO’s Hwasa will make her much-anticipated solo debut on February 13 with a new digital single that will boast of the singer’s colors as a performer.

A 16-second video clip featuring Hwasa was uploaded on the girl group’s social media channels. The short clip hyped fans who have been clamoring to see more of the MAMAMOO member’s artistry.

Hwasa is known for her versatility as a performer who can sing, rap, and deliver high-quality dance performances. She debuted as a member of MAMAMOO in 2014. She has also collaborated with various artists including Park Shin Hye, Suran, San E, Kisum, Basick, and K.Will, among others.

Aside from her exemplary performances on stage, the MAMAMOO member also writes and composes songs for her group and other artists, including High4 20, Loco, and Woodie Gochild. Her collaboration with Loco titled Don’t (Above Live) earned them the Hot Trend Award at the Melon Music Awards in 2018. 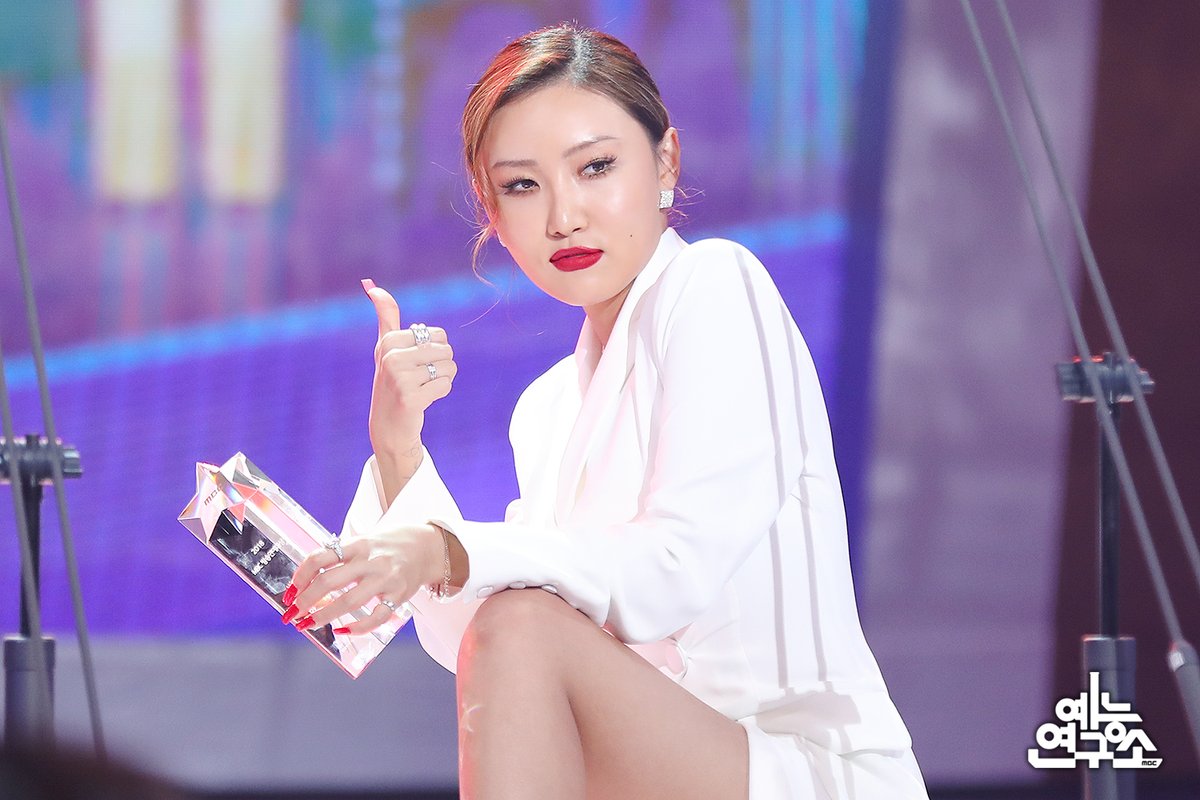