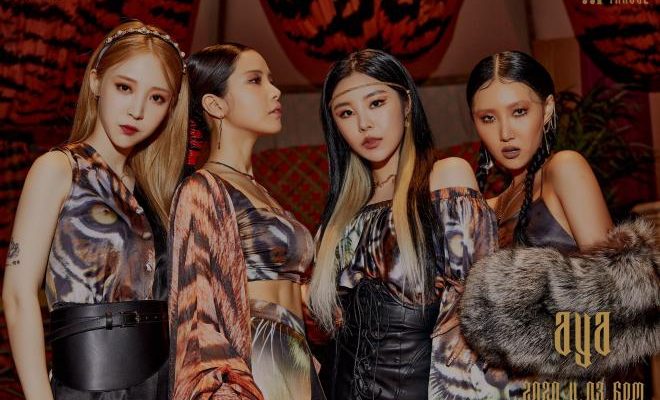 MAMAMOO’s newest mini-album has been gaining attention and overwhelming response from listeners coming from different parts of the world! 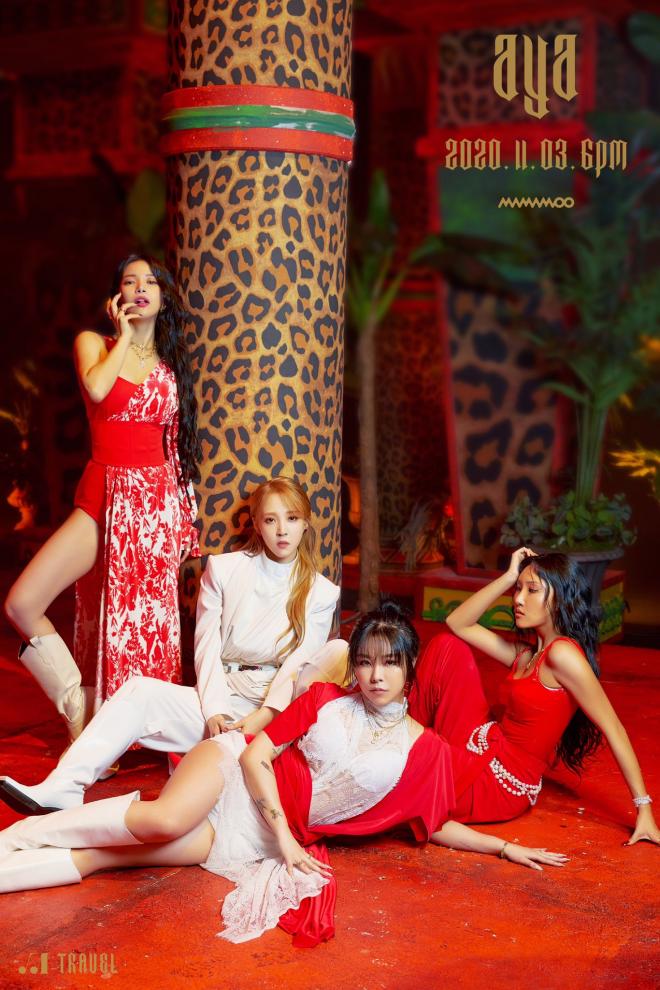 Almost one year since the release of Reality in Black, the group recently made their comeback with their musical release titled TRAVEL.

Adding to their accolades, the quartet’s latest album has also surpassed 100,000 album sales on the day of its release. This makes MAMAMOO the fourth girl group in history to achieve such spectacular record. 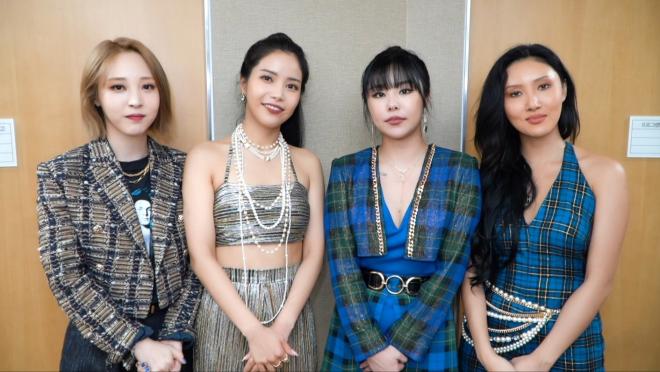 Going for a more adventurous concept this time, MAMAMOO took the music game up a notch through its new set of appealing and extraordinary tracks.

The quartet’s title track “AYA” features their soothing vocals, solidifying MAMAMOO’s status as one of the nation’s powerhouse girl groups.

Gaining attention from their cool and out of the box theme, the girl group caught the audience’s attention with their powerful moves and top-tier projecting skills in “AYA’s” music video.

As of current writing, the music video for MAMAMOO’S title track has already amassed a whopping 11 million YouTube views. Moreover, the same has also been in YouTube’s trending list in 46 countries ever since its release two days ago. 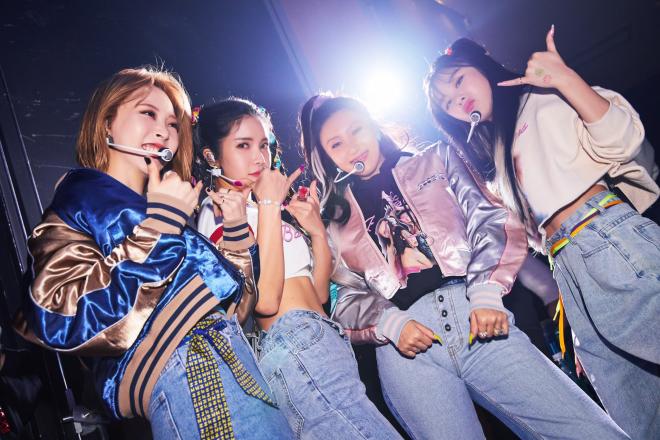 With this electrifying surprise from the dazzling quartet, their recently-concluded comeback showcase, which was aired via Mnet, also became well-acknowledged by MOOMOOs in every part of the globe.

Photos and Video from RBW Entertainment