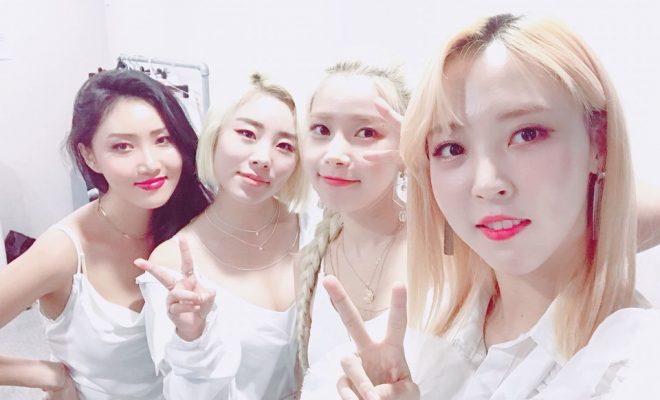 MAMAMOO’s vibrating lightstick has created a buzz on online K-Pop fandom forums. Likewise, it has taken a huge step to show love and care for the disabled. 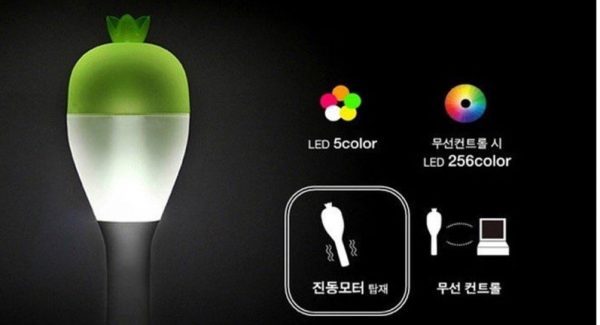 Love and care can emerge even from the smallest aspects. MAMAMOO has taught us this great lesson.

According to Insight, the vibrating feature is specifically designed for disabled fans. The vibrating motor can signal fans with eyesight and hearing impairments when to cheer for MAMAMOO alongside other fans.

The feature is not a surprise coming from MAMAMOO, as the members have made heartwarming attempts to show love for fans with disabilities. For instance, member Wheein once communicated through sign language with a disabled fan. And the group’s recent comeback, “Starry Night”, also incorporated sign language in its choreography.

Through the vibrating lightstick, MAMAMOO has made great steps to raise awareness for disabilities – one being to help break down barriers and discrimination towards the disabled. Another is promoting equality for everyone to express love.

Kindness, love, and care can also appear from things that people tend to overlook, for example on MAMAMOO’s lightstick with the vibrating feature. But for those who care, for the affected – such a small move can mean the world in working towards eradicating prejudices against the disabled. 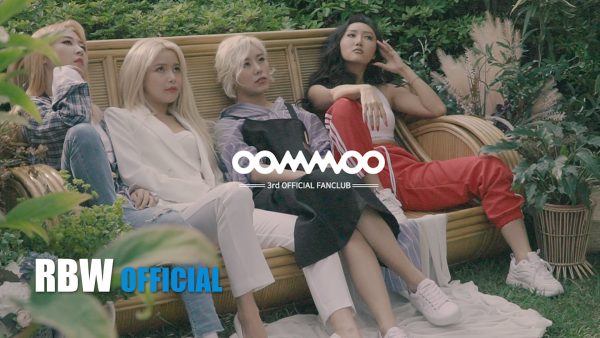 MAMAMOO, debuted in 2014 under RBW entertainment, comprises members Solar, Moonbyul, Hwasa and Wheein. The girls have garnered a significant amount of popularity through singles “Décalcomanie” (2016) and “Starry Night” (2018). To date, the girls have released one studio album and six EPs.