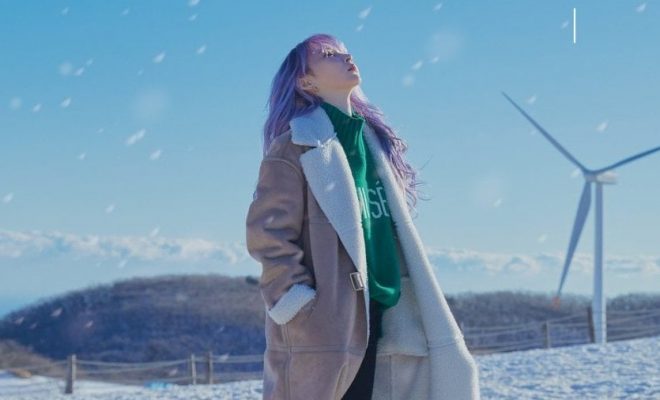 For the month of love, Moonbyul will be taking fans to the “Dark Side of the Moon” through her second solo release

MOOMOOs, consider your Valentine’s Day plans made as Moonbyul gears up to make her mark on the music scene once more! 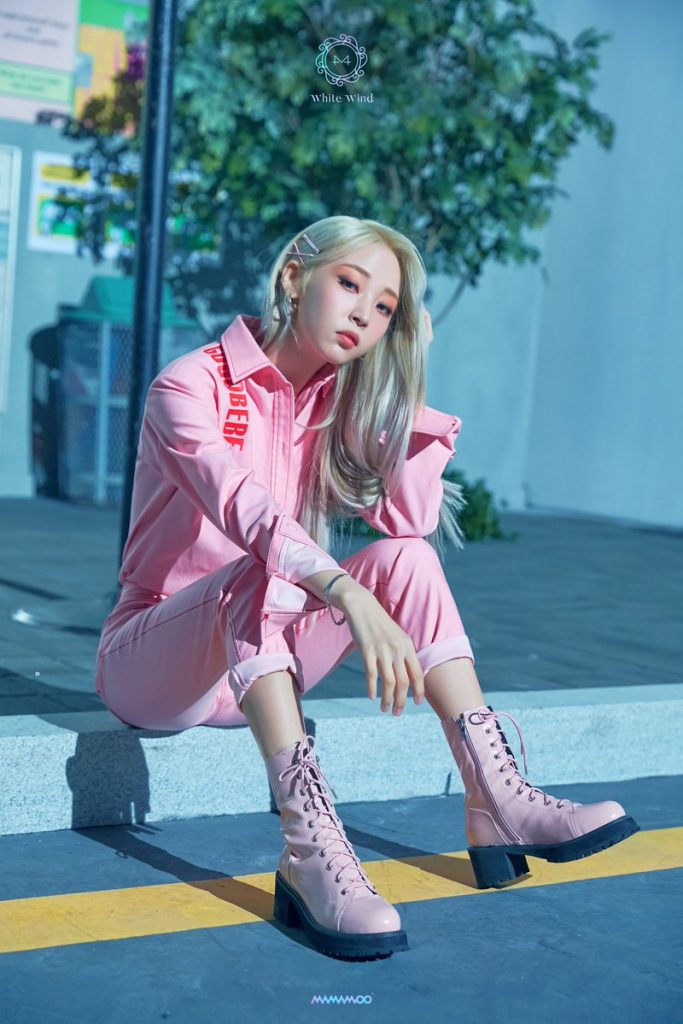 On January 30, RBW Entertainment released a scheduler announcing Moonbyul’s second solo comeback. According to the scheduler, her second solo album is titled Dark Side of the Moon and is scheduled for release on February 14, 6PM KST.

Pre-orders for the album will be opening on February 2, and a pre-release will be scheduled on February 4. The most exciting bit of their announcement is that Moonbyul will be holding a solo concert on April 4 and 5 as part of her promotions.

Prior to this release, Moonbyul made her debut with “Selfish:” a melodic R&B track that is a collaboration with Red Velvet’s Seulgi. The track made its place on major music charts such as Bugs, Soribada, Melon, Genie, Naver, and Mnet.

As part of Amoeba Culture’s “Code Share” project, Moonbyul also collaborated with HA:TFELT through a single titled “Happy Now”. The two have been brought together by Amoeba Culture’s newest collaboration project, which aims to pair up artists from different genres.

Hellokpop, as an independent Korean entertainment news website (without influence from any agency or corporation), we need your support! If you have enjoyed our work, consider to support us with a one-time or recurring donation from as low as US$5 to keep our site going! Donate securely below via Stripe, Paypal, Apple Pay or Google Wallet.
FacebookTwitter
SubscribeGoogleWhatsappPinterestDiggRedditStumbleuponVkWeiboPocketTumblrMailMeneameOdnoklassniki
Related ItemsDark Side of the MoonMAMAMOO MoonbyulMoonbyul
← Previous Story “Itaewon Class” Taps Yoon Mi Rae, Ha Hyun Woo, Kim Feel & VERIVERY As First Batch Of Its OST Lineup
Next Story → Taeyeon Bags First Daesang As A Soloist At The “29th Seoul Music Awards”