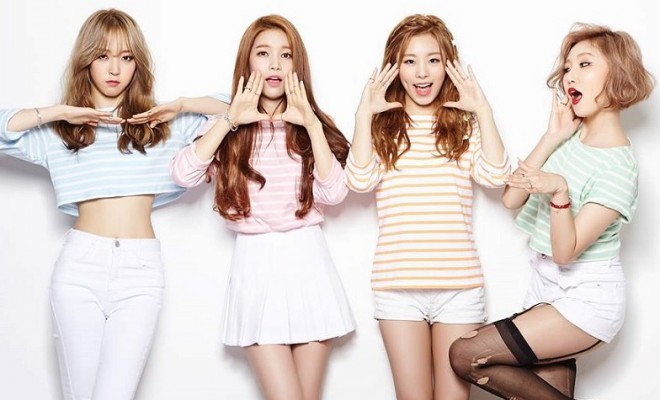 Mamamoo’s comebacks are always on point!

On February 26, Mamamoo finally released its first full-length album Melting, along with a bright music video for the album’s lead track You’re the Best.

In the video, the girls are seen falling head over heels in love with a cool hotel worker while on vacation. They flaunt their adorable charms and fresh images, while showing off their energetic and fun choreography to the jaunty tune.

The jazz-influenced song shows off Mamamoo’s strong vocals and amazing rap. It is composed by RBW (Kim Do Hoon) and Duble Sidekick, while the lyrics are written by leader Solar and Moonbyul.

Watch the MV for You’re the Best below: